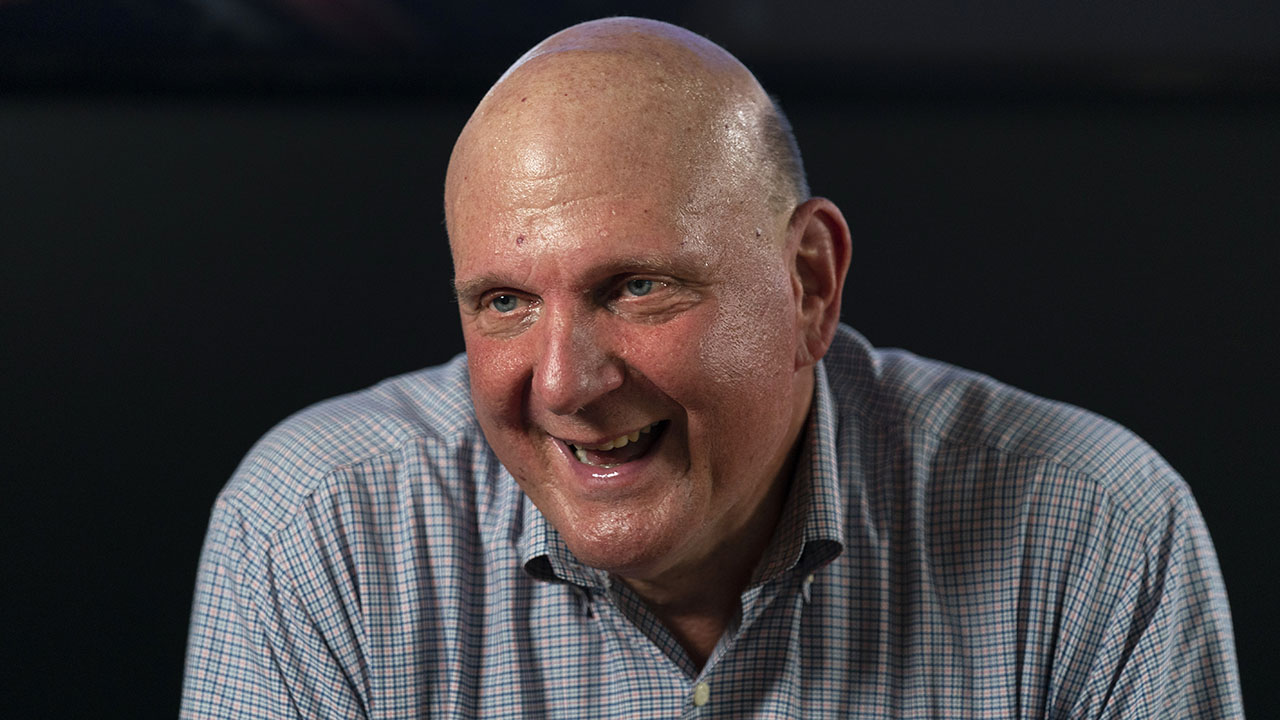 Steve Ballmer, the former Microsoft CEO-turned-NBA team owner, broke ground on the Los Angeles Clippers’ new arena on Friday, officially starting the separation process between his organization and the Los Angeles Lakers, who have owned the town since 1960.

Ballmer’s new area in Inglewood will be named the Intuit Dome and is set to open officially in 2024. The practice facility, team offices, retail space and more will be at the site.

"We needed to say, 'We're our own guys. We don't play in the same place as the other guys. We're going to have our own identity," Ballmer told ESPN.

The price tag for the arena $2 billion. But it will be more than enough to get from underneath some of the shadow cast by the Lakers after having played in the Staples Center for so long.

"I've never been in a place where you had two teams in a town. I grew up in Detroit. Everybody's a Pistons fan. And I think for enough years the Clippers were bad enough, everybody could just ignore the Clippers," Ballmer said.

The arena is expected to be filled with an incredible amount of advanced technology. The hope is that fans will be able to leave their seat to walk to a concession stand, grab a beverage and/or snack and get right back into their seats. There is no plan for any cashier to take the order and a customer’s account would be charged automatically.

The suites won’t have televisions in them as they want those who purchase those seats to watch the game.

"It’s about the game of basketball ... and we’re trying to get you back in your seat as quickly as we can," Ballmer said.

The jubilant NBA team owner touted the forthcoming Wall. Beyond the end of the court where the team’s opponents will have their bench will be 51 uninterrupted rows of standing-room only seats for about 4,700 fans. He hopes the fans in that section will make an impact on the game and generate as much sound as possible.

Los Angeles will hope to keep their latest solid run of playoff appearances up ahead of the opening of the new arena and maybe even open the Dome with a championship.

The Clippers nearly made the NBA Finals last season. Their Western Conference title appearance was their first in franchise history.