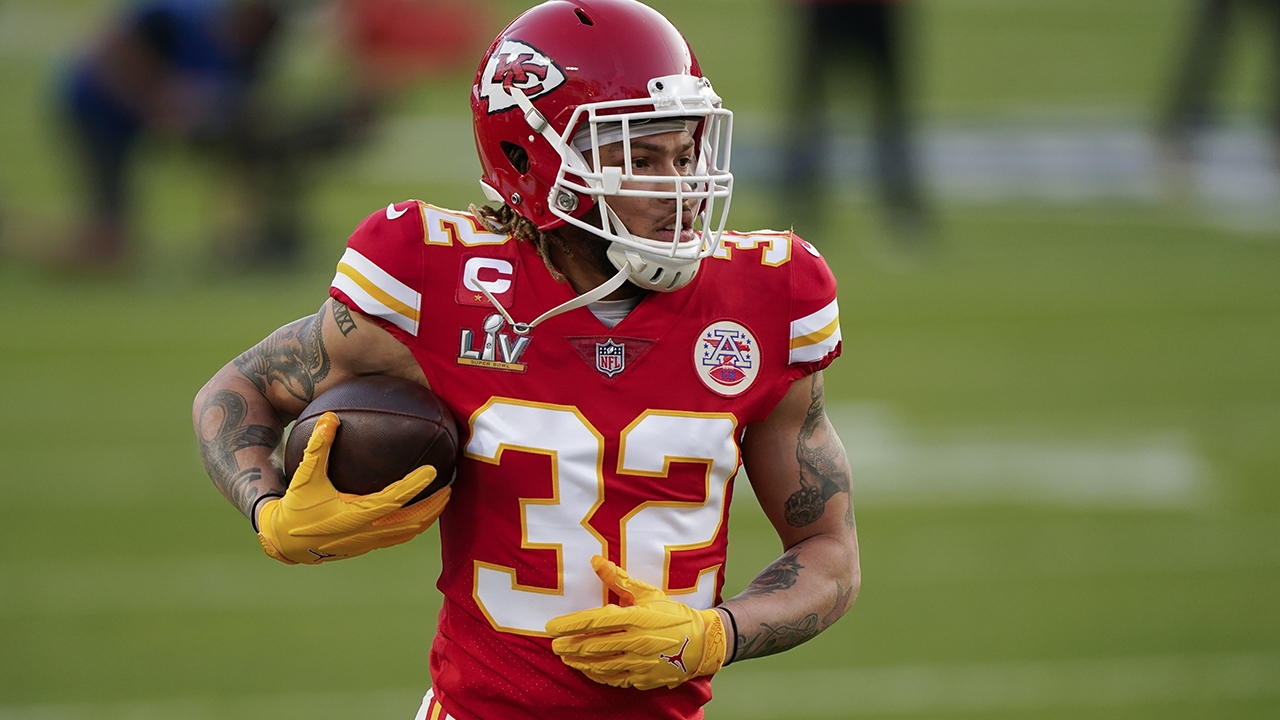 SportsGrid co-founder and President Louis Maione says sports betters are coming out in ‘full force’ ahead of Super Bowl weekend.

Kansas City Chiefs star Tyrann Mathieu had an interception that would have yielded PETA a large donation from an anonymous fan waved off Sunday night in Super Bowl LV.

But the anonymous fan came through anyway.

Mathieu did get the interception in the first half of the game but it was called off because of a holding penalty on the Chiefs. In a news release, PETA said that fan called the penalty “100% unfair” and decided to donate $100,000 to the organization anyway.

“As if starring in two viral PETA videos to help dogs weren’t enough, Tyrann Mathieu has now scored a donation that will help PETA spay and neuter dogs for free, provide ones who would otherwise freeze with sturdy doghouses, and give away straw bedding that provides these animals with some insulation against the bitter cold,” PETA senior vice president Lisa Lange said in the news release.

“This winter will be a little less cold for neglected ‘backyard dogs,’ thanks to Tyrann—PETA’s MVP for helping the Most Vulnerable Pups.”

Mathieu has gone viral for his work with PETA in the past.

The Chiefs safety demonstrated what it was like for a pet to stay in a hot car during the heat of the spring or summer in 2015. He lasted about eight minutes.

In 2019, Mathieu attempted to stay in a freezer for as long as he could to demonstrate what it was like for pets to be left out in the cold during the winter months. He lasted about 20 minutes in that demonstration.