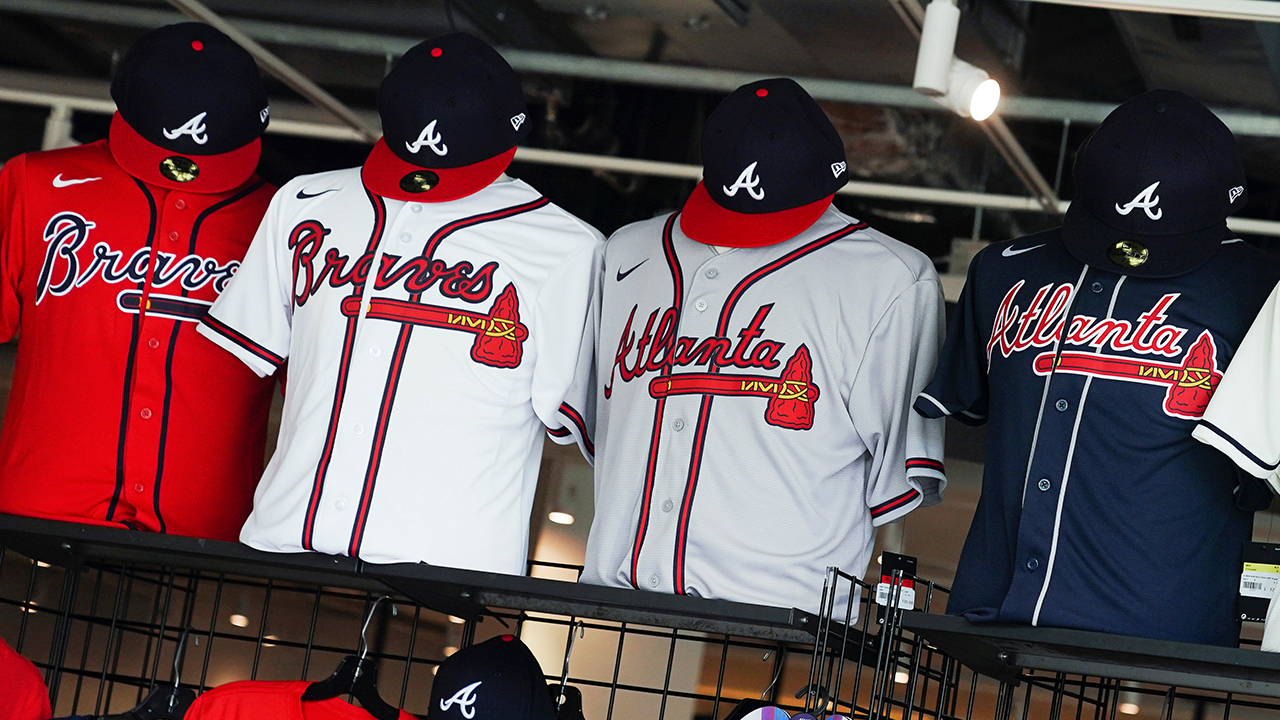 "We are excited to welcome Rachel and Jordan to the Braves family," Braves senior director of marketing and innovation Greg Mize said in a news release. "As soon as the new NIL guidelines were set last month, we knew there was an opportunity to highlight the convergence of Braves Country and strong local athletes. For our first partnerships, we wanted to focus on schools in our backyard, and the hope is the program will continue to expand to include student-athletes from throughout Braves Country."

The Braves initially asked followers on Instagram whether there were any college athletes who followed the team who would be interested in working with the team in some capacity.

The Braves asked for student-athletes who were fans of the team, playing for a school around the area and actively engaging on social media. The team said it received about 500 messages from athletes.

Baumann, a junior from Texas, competed in all 10 meets last season. She won three titles on the balance beam.

Yates was a redshirt freshman last season. He appeared as a backup in a few games. He’ll be competing for playing time in 2021 with Yellow Jackets freshman Jeff Sims. He is also a Barstool Athlete.

According to the Atlanta Journal-Constitution, each athlete will receive a $500 stipend and a commission on the tickets sold through their social media as well as Braves merchandise.