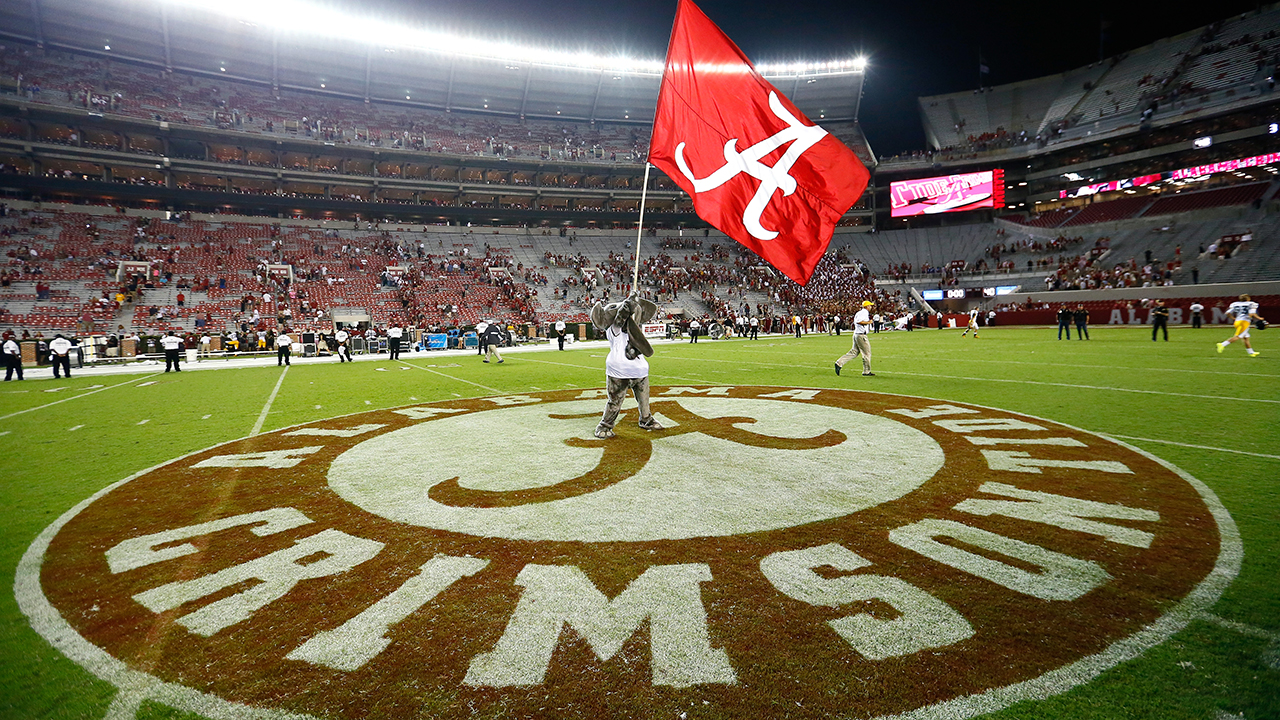 Alabama football freshman Ga’Quincy McKinstry is listed as "Kool-Aid McKinstry" on the team’s official website, and it appeared to lead to the most logical name, image and likeness (NIL) deal in college sports.

McKinstry announced Wednesday he signed a deal with Kool-Aid. The brand also made the announcement on its social media and changed its Twitter profile name to "Ga’Quincy McKinstry" in honor of making the deal with the young defensive back.

"Sooooo does this mean I get to shout OH YEAH if I want when I walk into a new room," McKinstry tweeted from his own account.

McKinstry will be lacing up his cleats for the Crimson Tide as Alabama looks for a second consecutive national championship. He explained to AL.com in 2019 why he goes by the nickname "Kool-Aid."

"At birth, my grandma gave me that name. Said I came out smiling," he told the outlet.

He said he even told his teachers his first name was "Kool-Aid."

McKinstry was considered to be one of the best cornerbacks out of the class of 2021 and in the top 20 of overall players. He led his high school to a 6A State Championship in Alabama in 2020.

He picked the Crimson Tide over Auburn and LSU.