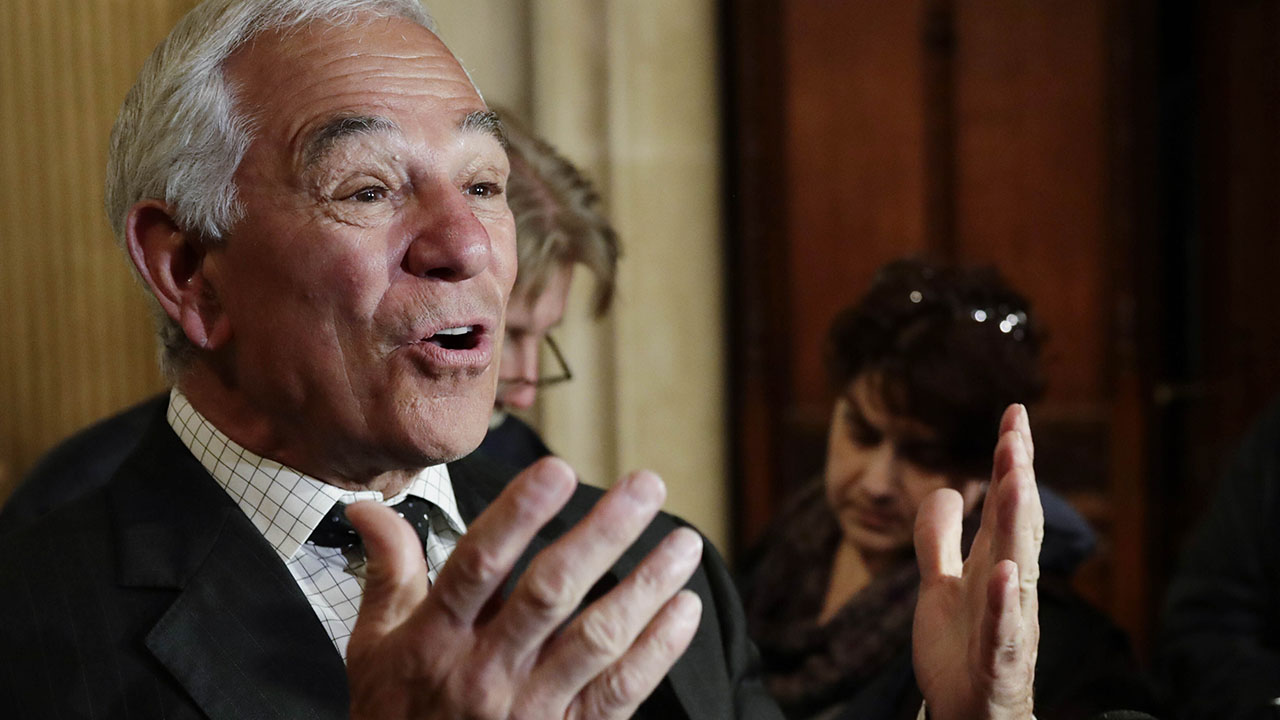 Valentine is running for mayor in Stamford. Bush gave $500 to his campaign. Bush was the Texas Rangers managing partner when the organization fired Valentine as a manager.

The longtime baseball manager received $1,000 each from Scaramucci and McMahon.

Valentine has raised about $300,000 in his independent campaign for mayor. It’s more than Democrat candidates Mayor David Martin and state Rep. Caroline Simmons have raised during the first half of this year, according to records.

The 70-year-old, who currently serves as the athletic director at Sacred Heart University, launched his campaign in May.

"The greatest commodity I have is my time and I want to give my time and my energy and my wherewithal back to the city that has given me so much over my lifetime," he said in a video.