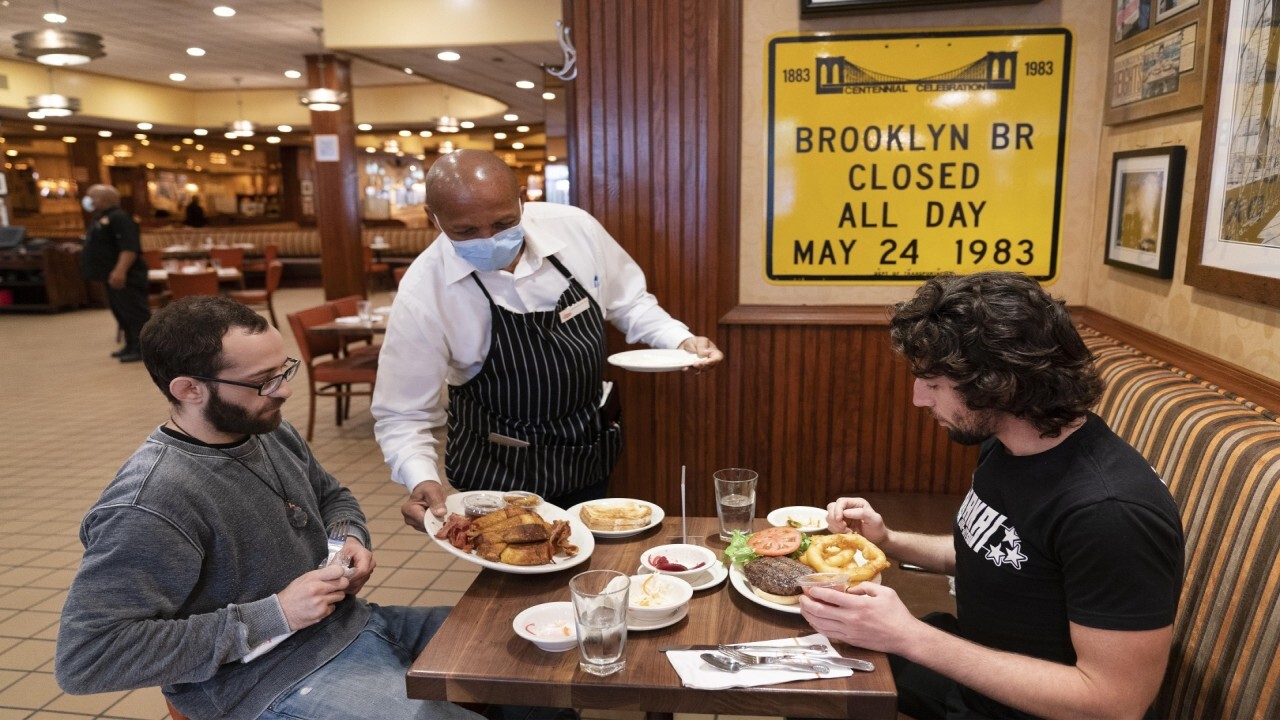 Joseph Smith, the owner of Bobby Van’s Steakhouse, said during an appearance on “Mornings With Maria” that the 25% indoor dining capacity starting today will do little to help ailing restaurant businesses in the city.

“Give us 12 o’clock closing, give us the bar and give us 50% [capacity] so we can break even and possibly make up for the last year that we’ve had,” Smith said.

Smith explained that reopening success in other cities and even surrounding areas of the state make New York City look like it's treated poorly.

He added that commercial districts of the city have been hit particularly hard since a large influx of customers, such as lawmakers and Wall Street employees have only returned to office spaces at 10% occupancy.

Additionally, Broadway and the hotels in the area will not reopen until June when vaccines are expected to be widely distributed, making it even more difficult for restaurants to retain customers. 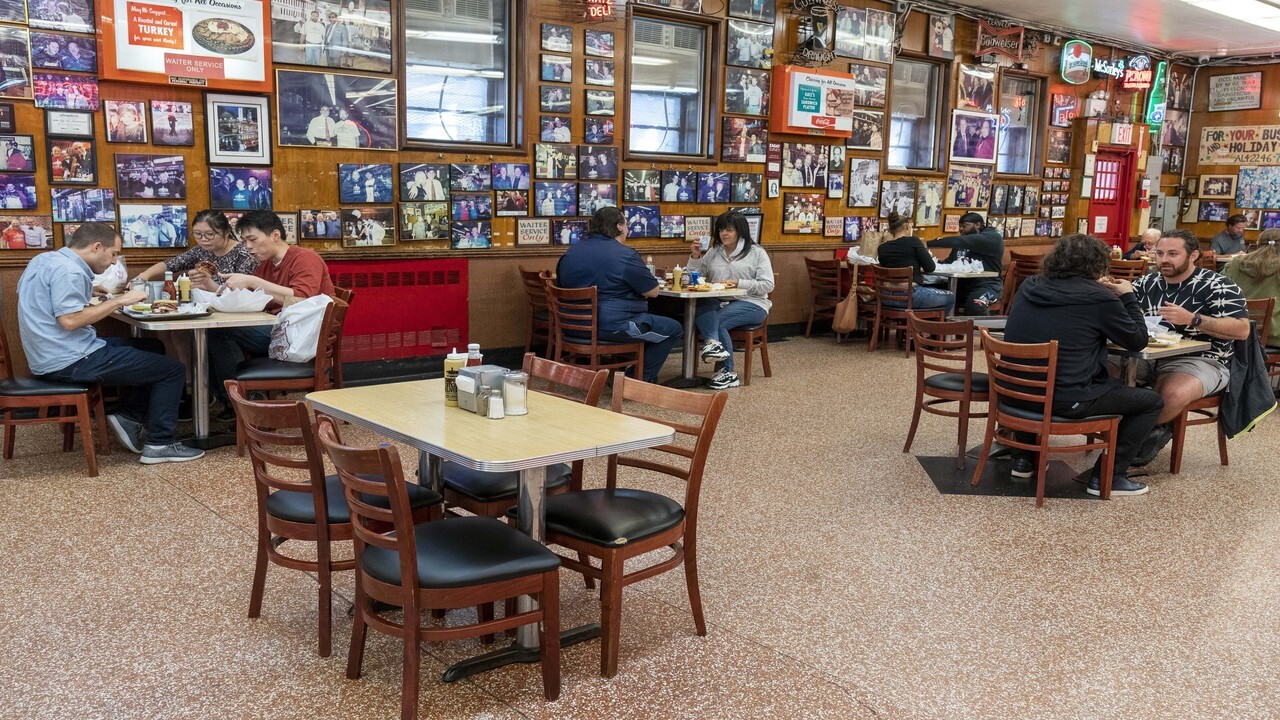 Some restaurant owners have called for frontline workers, such as food and beverage employees, to be pushed towards the front end of vaccination in order to get their businesses reopened at higher capacities.

“Yes, I would like to see restaurant workers eligible – makes total sense,” Cuomo told reporters. “But what does eligibility mean when you don’t have the supply necessary?”

Cuomo also noted that by adding a group to the list of eligible individuals, he would have to remove another group given the limited supply of the vaccine.