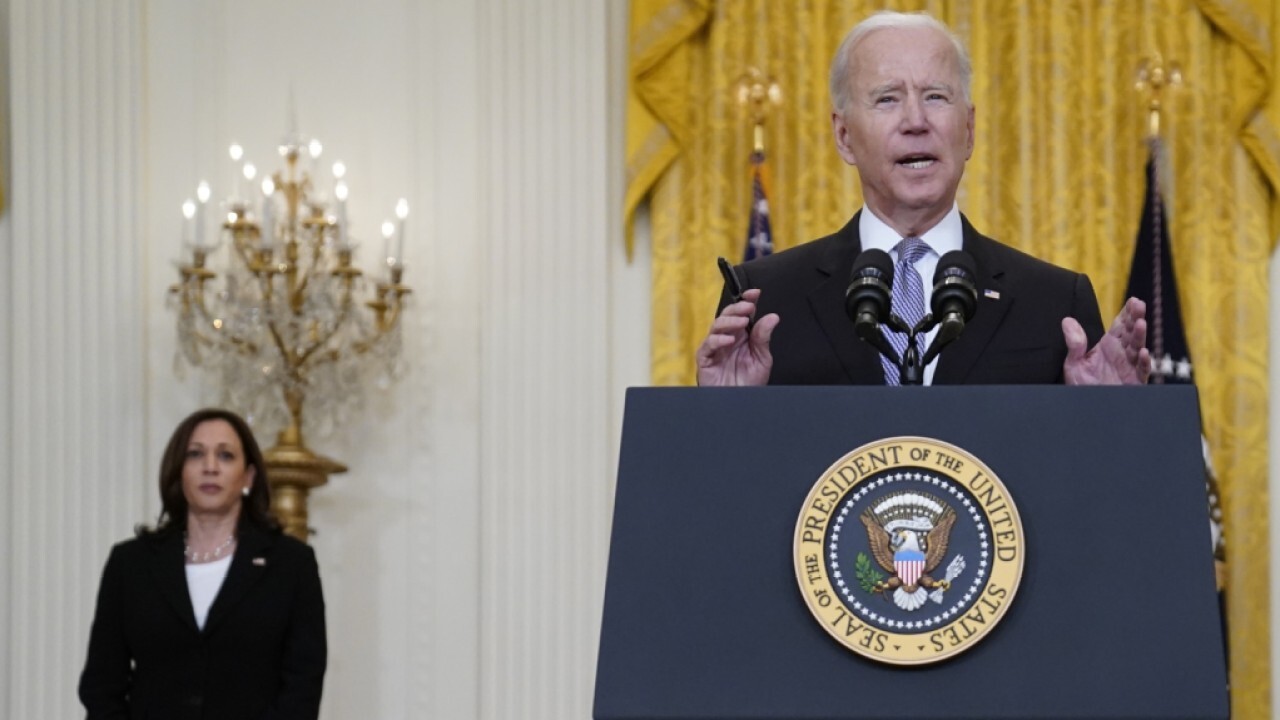 President Joe Biden’s latest barrage of proposed tax increases are aimed squarely at small businesses and working-class families that are the beating heart of communities around the country.

In recent weeks, the president has proposed sweeping new tax increases on millions of small businesses in Florida and across the country that operate as so-called "pass through businesses" because they pass through their profits to the owners, who are then taxed at individual rates.

As a senior member of the U.S. House of Representatives’ tax-writing committee and an entrepreneur who has spent the last four decades building businesses, I know from experience that tax increases cost jobs, reduce wages and stifle growth in America.

In 2017, I worked with my colleagues to pass the most comprehensive overhaul of our tax system in decades. The Tax Cuts and Jobs Act reduced the tax burden on working families and businesses alike.

During the tax reform debate, I focused on lowering tax rates for individuals and small businesses and introduced legislation to ensure that small mom and pop businesses never pay a higher tax rate than large corporations.

Then president and CEO of the National Federation of Independent Businesses (NFIB) said "[my] sponsorship of the Main Street Fairness Act established the principle that tax reform should start with small business. That principal became one of the pillars of the Tax Cuts and Jobs Act."

The results were stunning: we added 2.6 million new jobs in the year following tax reform, with some industries experiencing the best job growth in decades. In 2019, the unemployment rate hit 3.5 percent -- a 50-year low.

The growth that followed tax reform was not surprising to anyone who has run their own business. When my wife and I started our first company in the 1970s, high tax rates meant that business profits went to the government instead of our employees.

My wife and I overcame many challenges early on to build a business that operated around the globe and have gone on to begin many new ventures since. I know from experience that making our tax code less competitive means that small businesses will struggle.

In addition to raising taxes on our nation’s small businesses, the White House is also proposing stiff new tax hikes on corporations which will inevitably hit working-class families through the increased cost of goods, services and utility prices.

Raising the corporate tax rate to 28 percent will also make it harder for Americans to recover from the economic downturn caused by the pandemic and make the U.S. less competitive abroad. In fact, doing so would ensure that the U.S. has one of the highest corporate tax rates in the developed world -- even worse than Communist China.

Simply put, raising taxes on individuals and corporations would take us backwards as a country. It means that once again, entrepreneurs will send more money to Washington, limiting the funds available to create new jobs or increase wages for the hardworking men and women who show up, day after day.

In Florida, we have seen the impact of a competitive tax regime. The Tax Foundation recently ranked the Sunshine State as having the most competitive individual tax system in the country and the sixth-most competitive corporate tax code.

Nationwide, the data indicates that making the tax code less competitive would inhibit growth and cost American jobs. Economists from Rice University recently analyzed key tax hikes proposed by President Biden that would affect small and large companies alike. They found that the United States would lose one million jobs in the first two years after enactment of those changes alone – and cost us nearly 600,000 job per year over the next decade.

Our country simply can’t afford that.

During the past year, the pandemic has impacted small businesses around the country, forcing many to close their doors. We are rounding the corner in the public health fight. Let’s not make it harder for firms to hire workers, create innovative new products and drive the American economic renaissance by raising taxes.

Rep. Vern Buchanan represents Florida’s 16th District and is the co-chairman of the bipartisan Florida delegation. He is third-ranking Republican on the powerful House Ways and Means Committee and previously served as chairman of the Tax Subcommittee.