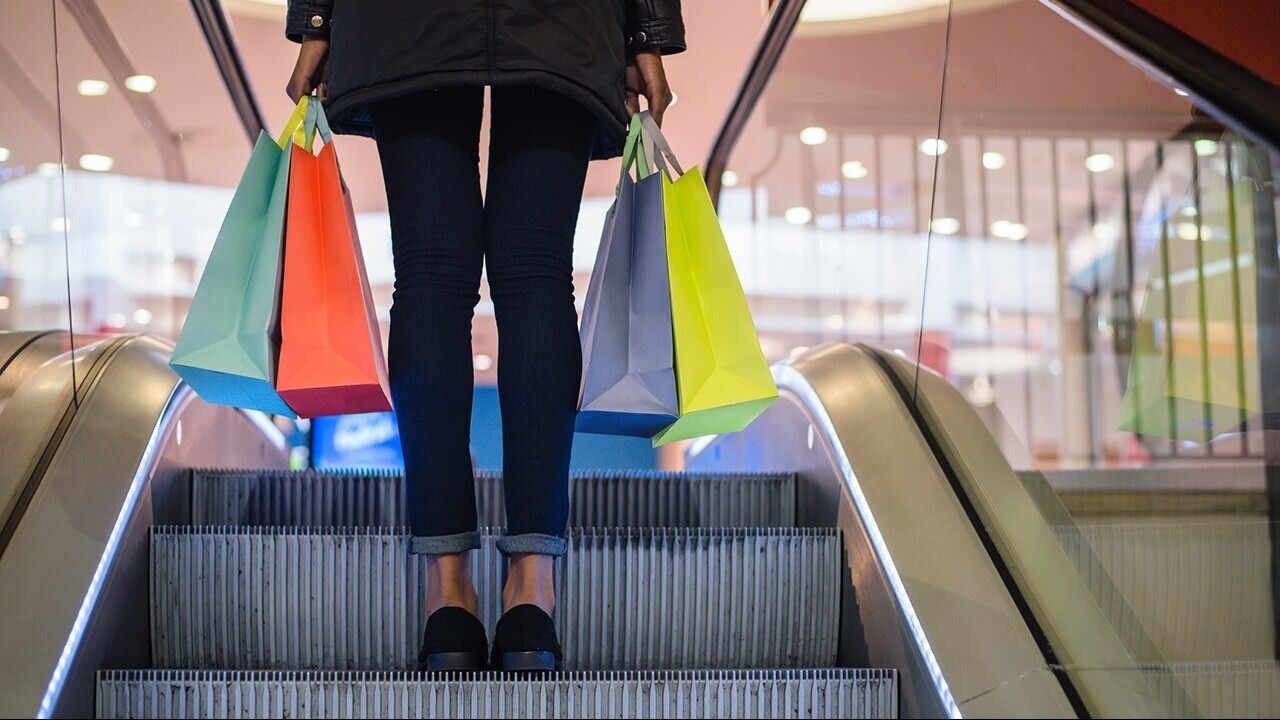 Andrew Cathy on Monday is starting a new job—chief executive of Chick-fil-A Inc. and its nationwide following of customers, some of whom call him on his birthday.

Mr. Cathy was born into a Southern chicken dynasty founded in 1967 by his grandfather, S. Truett Cathy, who turned a basic crispy chicken sandwich into the third-largest restaurant chain by domestic sales in the U.S. Its relatively simple menu, focused on grilled and fried chicken has inspired copycat offerings from bigger competitors. Chick-fil-A’s family owners have at times drawn controversy to the brand, particularly when it comes to their philanthropy and conservative stances on social issues.

Mr. Cathy, a 43-year-old father of four who grew up in the business, wants to push Chick-fil-A into the future through delivery, new online-only brands, and updated drive-throughs. He also intends to remain rooted in the company’s traditions and values. He recently sat down with The Wall Street Journal for an interview. Here are edited excerpts:

WSJ: You will become the third generation in your family to lead this company. What kind of pressure is there?

Mr. Cathy: I feel a strong sense of responsibility. We’re very passionate about the family business aspect of it. As we look across the country and across the world, there aren’t many that succeed as they go down to multiple generations. It takes an inordinate amount of work.

WSJ: What family-owned businesses get it right?

Mr. Cathy: There’s no family business that’s got it all together. They have humans working in it; it’s not going to be perfect. Our own family, we’re not perfect either. One of the biggest things is for those that succeed over 100 years, they did a great job of innovating and evolving. I think an example is Corning. They started off with just glassware, but have evolved the business.

WSJ: Any fears in taking this role?

Mr. Cathy: The thing that’s important for us not to lose sight of is that hunger to evolve. Success can be a danger for any organization, that you start holding on to what got you where you are today and you lose sight of what you need going forward.

WSJ: Do you ever see Chick-fil-A going public?

Mr. Cathy: I know we will never go public. There’s not a real benefit for us. We don’t need a lot of investors or extra cash to go and build new stores and new businesses outside of what we’re currently doing.

WSJ: Do you intend to keep the tradition of Chick-fil-A stores closing on Sundays?

WSJ: What do you make of the negative views some people have of Chick-fil-A?

Mr. Cathy: You can’t control what people assume. We should treat everybody with honor, dignity, respect, and we open our doors to everybody.

WSJ: The Chick-fil-A foundation last year changed its giving after criticism that it had given to groups perceived as antigay. Why was it important to make these changes?

Mr. Cathy: It helps us stay focused on really targeting those investments to make the biggest difference possible. What people conceive of or construe is not anything that I can control.

WSJ: What’s the company’s role when it comes to the national conversation on social issues?

Mr. Cathy: I think the most important thing for us, being in the restaurant business, is that we serve everybody. My grandfather, he would say, "I’m not right-wing or left-wing. I’m the whole chicken."

WSJ: Have you ever thought of getting into burgers?

Mr. Cathy: You know, we’re trying to help the cows. So we’ll continue with the message to eat more chicken.

WSJ: Chicken supplies are tight. How are you sourcing the chickens that you use for your sandwiches?

Mr. Cathy: We use a smaller bird, which just gives it that extra tenderness. We keep a buffer, just in case something happens. So we’ve eaten into that a little bit, but over the last couple of weeks they’ve been able to ramp up production.

WSJ: Do you have any qualms about having a menu based so heavily on an animal product?

Mr. Cathy: We are looking at some plant-based options for customers. I’ve actually tried a couple of the products. I’m really excited about it. I do think there’s a tremendous opportunity as the market continues to evolve.

WSJ: So much business has shifted to the drive-through during the pandemic. Are you moving fast enough?

Mr. Cathy: We’re constantly looking at the operations. Some of that’s just layout. We’ve got some stores that are utilizing parking lots for second and third drive-through lanes. A lot of team members are out in parking lots taking orders on iPads.

WSJ: Can you talk about your sales?

Mr. Cathy: So far this year we’re up about 20% from last year. Our average free-standing restaurant does just over $7 million in annual sales. That goes back to the challenge of trying to work on more throughput and ways that we can replenish those stores.

WSJ: Chick-fil-A inspires deep devotion among diners, with people camping out ahead of new openings. Any stories you can convey about some of these hard-core fans?

Mr. Cathy: I was an operator in Florida for several years before coming on staff and still have dear relationships with a lot of the customers that I had served then. I still get calls on my birthday and I still call some of the customers on their birthdays as well.