As restaurants across the country have closed their doors -- many permanently -- fast-food and fast-casual chains have taken the opportunity to claim the market and plan to utilize drive-throughs to help expand their reach.

While drive-throughs have been a staple of fast-food revenue since the 1940s -- representing at least 65% of a store's revenue -- they've become more popular in 2020, Fast Company reported Thursday.

According to one recent poll, 74% of Americans have visited a drive-through either the same amount or more than usual this year.

While overall revenue has taken a roughly 30% dive across the board in an almost $300 billion industry -- at least, domestically -- McDonald’s store revenue was only down by 2.3% in June and Popeye's reported same-store growth of nearly 25%.

The drive-through window has helped drive that growth and industry leaders have taken notice.

Although fast-food has embraced some marked technological changes in the last few years -- introducing apps and partnering with delivery services -- the concept of an efficient drive-through has been elusive to many.

For example, Taco Bell had reportedly spent the last five years attempting to break through a four-minute drive-through wait time, only achieving success in 2019 with the addition of order kiosks in stores and streamlining kitchens. In a similar effort, Mcdonald's rethought kitchen layouts and cut down its menu to help speed up the ordering process as well. Coffee giant Starbucks has utilized an updated espresso machine, the Mastrena II, which can pull shots faster than others and introduced the Artificial Intelligence system DeepBrew to help juggle orders.

In an effort to combat customer anxiety, simplified and personalized digital menu boards have become crucial components to these stores. That said, McDonald’s and Taco Bell both intend to send out real-life employees with handheld devices to take orders in.

Additionally, Taco Bell will offer a mobile priority lane and Chipotle has decided not to feature a menu board at all in the near future. 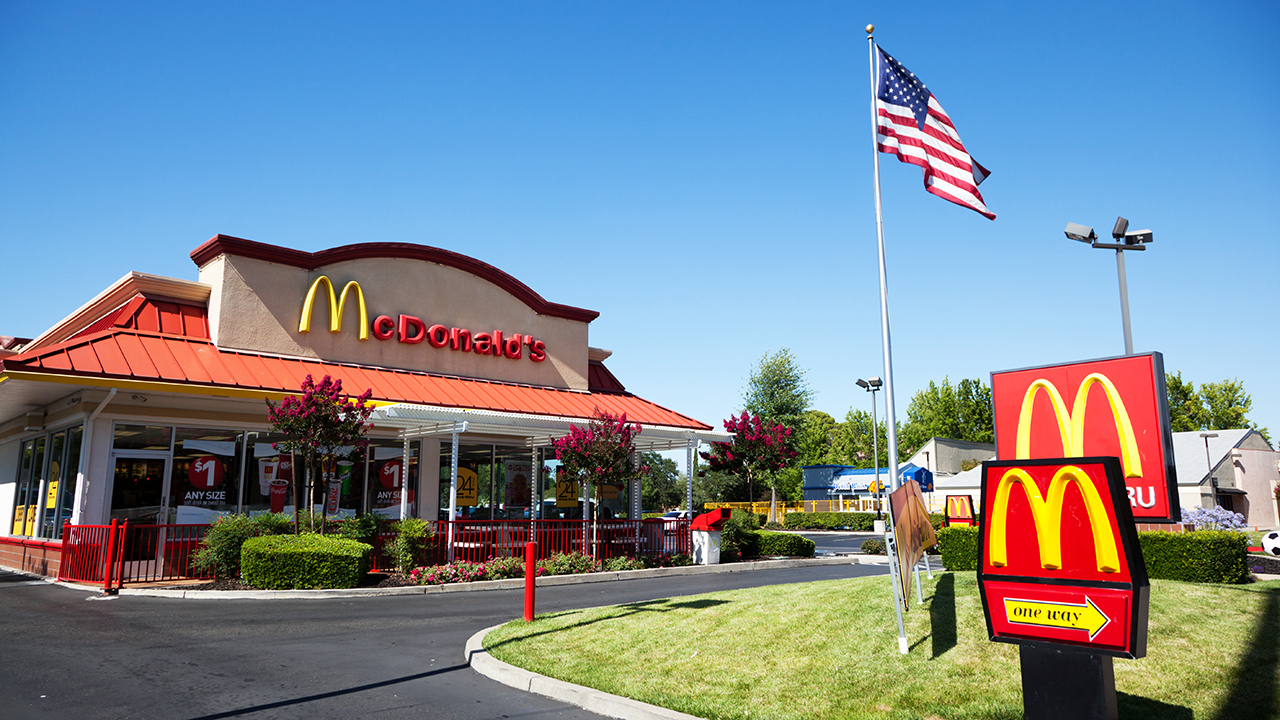 These stores also plan to reinvent themselves in the coming years to adapt to necessary changes with halving store footprint and real estate size based on revenue projections.

Chipotle told Fast Company that they knew coronavirus losses would be their gain in transforming their spaces, acquiring extra space and utilizing parking lots -- increasingly important to fast-food companies' goals.

Plus, in cities like New York and San Francisco where drive-throughs and curbside can’t work, Starbucks plans to open new walk-up pickup stores with no seating areas.

Taco Bell is playing with the idea of even offering food "cubbies," though perhaps less convenient.

These plans are all made with user experience in mind, with snap decisions finalized amidst the pandemic. Chains are banking on the continued success of drive-throughs and grab-and-go options even after consumers can sit down to eat once more.