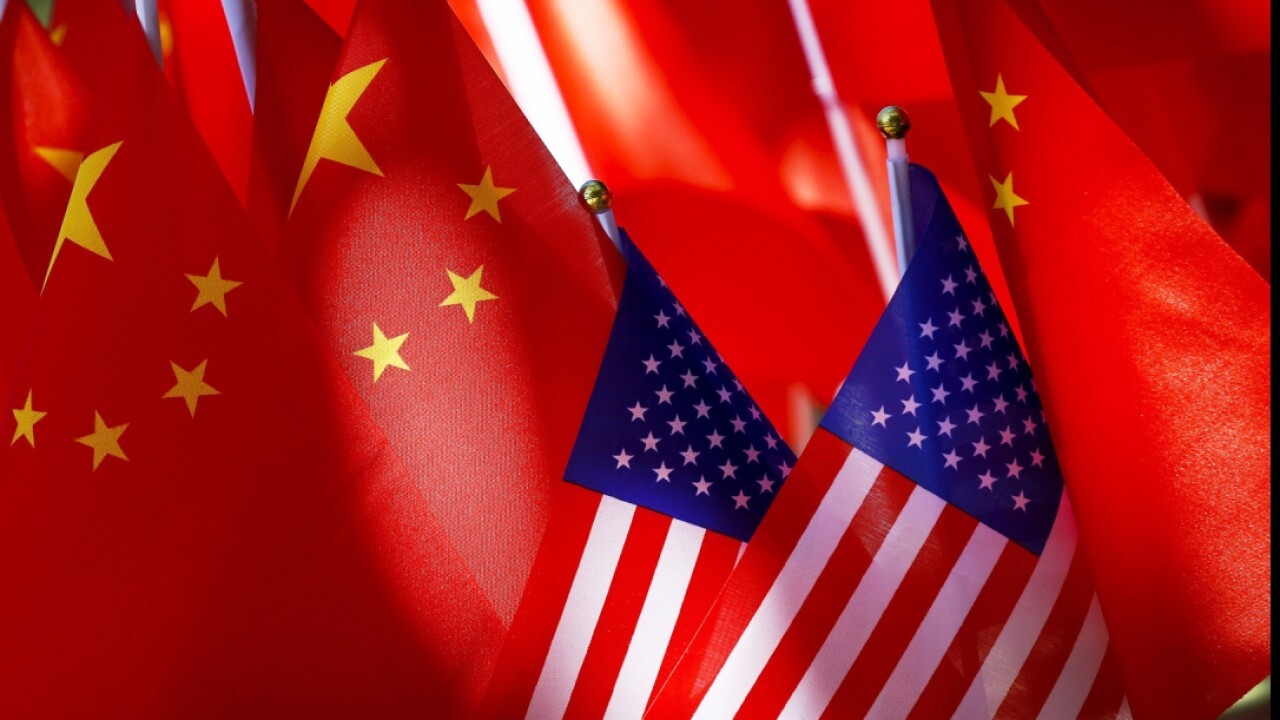 Hayman Capital Management founder and CIO Kyle Bass slammed the Chinese Communist Party (CCP) on Thursday warning that “we got to stop doing business with the evil regime.”

Bass made the comment on “Mornings with Maria” the morning after Nike faced backlash on Chinese social media after the company said it was "concerned" about reports of forced labor in Xinjiang and that it does not use cotton from the area, Reuters reported.

"We are concerned about reports of forced labor in, and connected to, the Xinjiang Uyghur Autonomous Region (XUAR)," Nike said in the statement.

"Nike does not source products from the XUAR and we have confirmed with our contract suppliers that they are not using textiles or spun yarn from the region."

Also, at least one Chinese online retailer appeared to drop H&M's products earlier this week amid social media attacks on the company for saying it was "deeply concerned" about reports of forced labor in Xinjiang, Reuters reported.

Host Maria Bartiromo asked Bass on Thursday for his take on corporate America as it pertains to China.

She asked if the corporations are “letting us down” on the CCP “given all of China’s bad behavior?”

“The CCP has been undermining the world now for decades and yet corporations are ready and willing to go and open shop in China,” Bartiromo noted.

“I think what’s important is our government, from a national security perspective and from a morality perspective has to avoid doing business with countries that commit genocide and crimes against humanity,” he added.

China has denied claims of using torture and forced labor in Xinjiang, reportedly saying its measures are necessary to fight extremism and that it is providing vocational training.

Bass noted that in January, then-Secretary of State Mike Pompeo accused China of a state-sanctioned "genocide" of its Uyghur population in the Xinjiang province.

The secretary detailed: "These crimes are ongoing and include: the arbitrary imprisonment or other severe deprivation of physical liberty of more than one million civilians, forced sterilization, torture of a large number of those arbitrarily detained, forced labor, and the imposition of draconian restrictions on freedom of religion or belief, freedom of expression, and freedom of movement."

In January, the administration announced it would halt imports of cotton and tomatoes from the Xinjiang province. U.S. Customs and Border Patrol officials said they would block any imports suspected of being tied to forced labor.

Bass also pointed out that current Secretary of State Antony Blinken said in a confirmation hearing in January that there is "no doubt" China poses the greatest threat of any nation to the U.S. and agreed with Pompeo’s genocide designation saying, "That would be my judgment as well."

“There’s this schism between businesses that can’t wait to make more money in China and the facts of the reality of an evil regime doing things to people that are unimaginable,” Bass said.

Bass pointed to drone footage that appeared to show Uyghur being blindfolded and led to trains, according to BBC. Bass said he believes the footage is “reminiscent of the death trains to Auschwitz.” 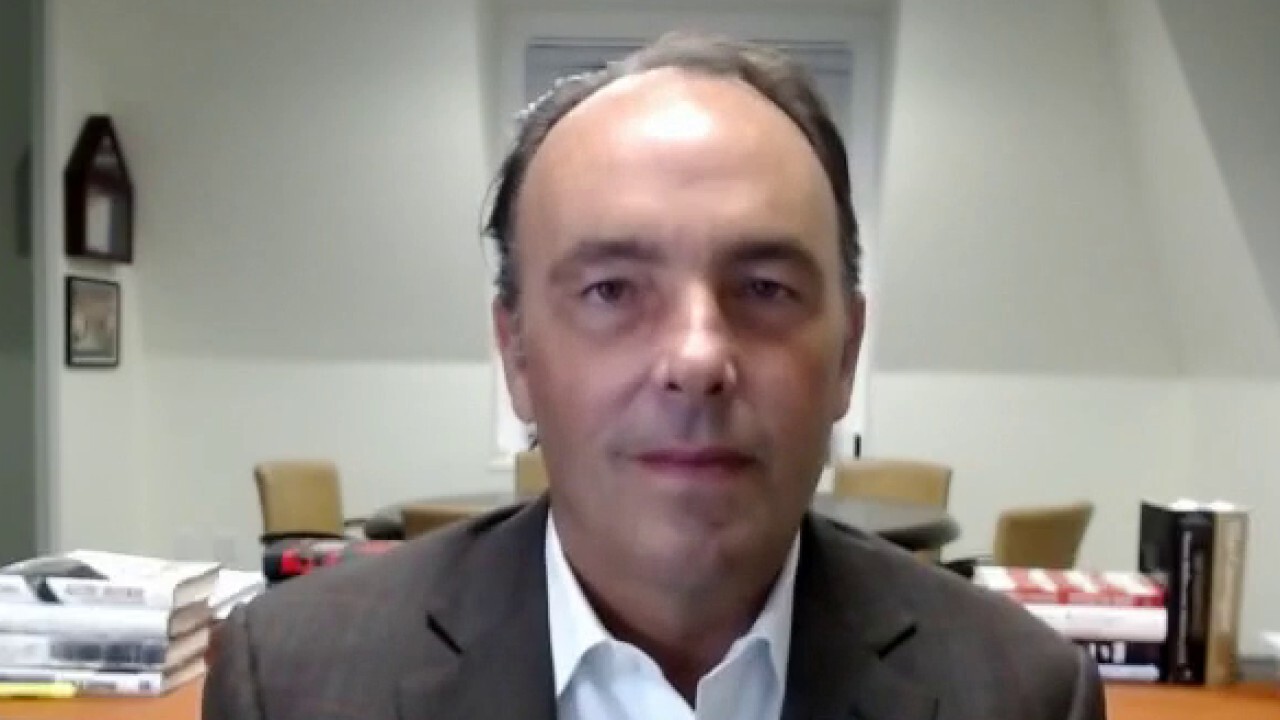 China's ambassador to the U.K., Liu Xiaoming, denied reports that China is carrying out sterilization of Uyghur women in the western Xinjiang region and when confronted with the video of women being led to trains he said he "did not know" what it was showing, BBC reported.

The media outlet noted that eyewitness accounts and reports have accused China of trying to reduce the Uyghur population in the region through forced sterilization.

“I mean this is happening in this day and age and yet companies like Nike pretend to be woke and Nike makes more money in China than they make in North America,” Bass said. “So we’ve got to have some leadership. We’ve got to stop doing business with the evil regime.”

A Nike spokesperson did not immediately respond to Fox Business’ request for comment. 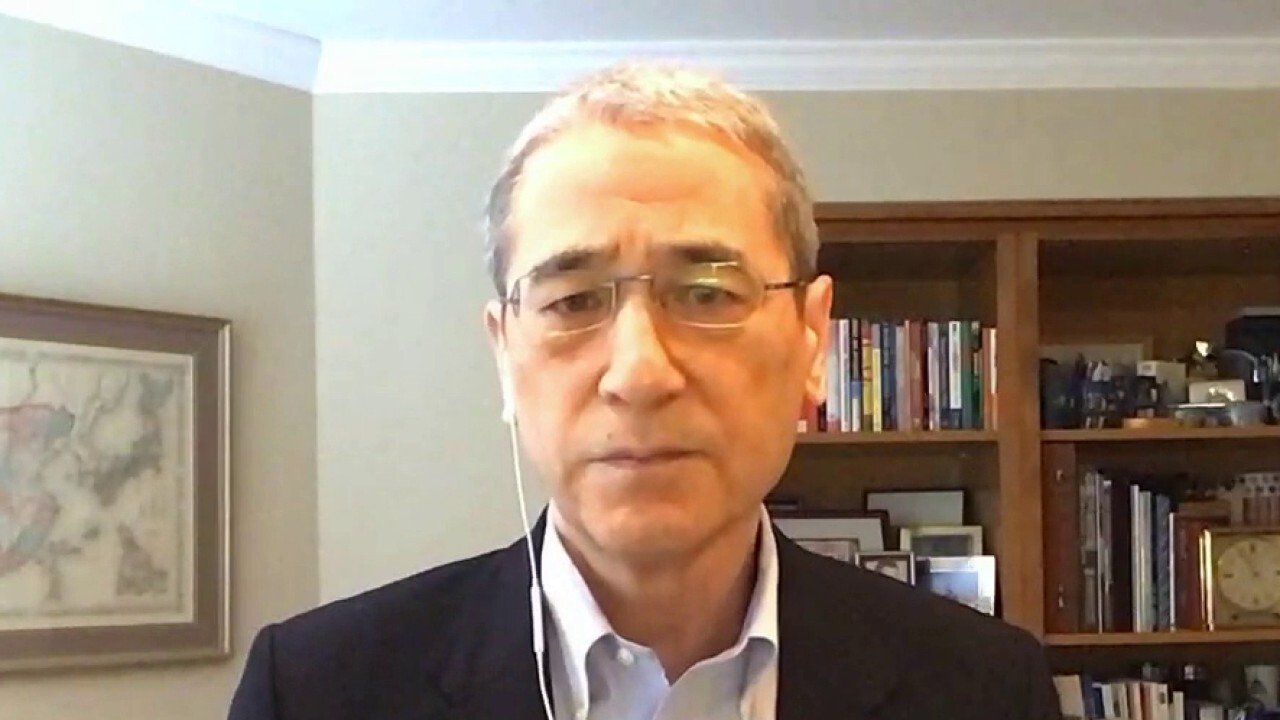 Bass also said on Thursday that he “can’t imagine having the Olympics somewhere where the U.S. State Department has designated the government as committing genocide.”

“I mean it’s somewhat of a joke for people to believe that’s actually going to happen,” he continued.

A coalition of 150 human rights campaigners also issued an open letter to sponsors asking them to drop their support for the 2022 games.

The Biden administration, this week, imposed new sanctions on Chinese government officials over "serious human rights abuse" against ethnic minorities in the Xinjiang Uyghur Autonomous Region and warned that China will continue to face consequences should the "atrocities" continue.

The Biden administration's actions Monday complemented actions also taken by the European Union, the United Kingdom and Canada, which imposed sanctions on these individuals and others.