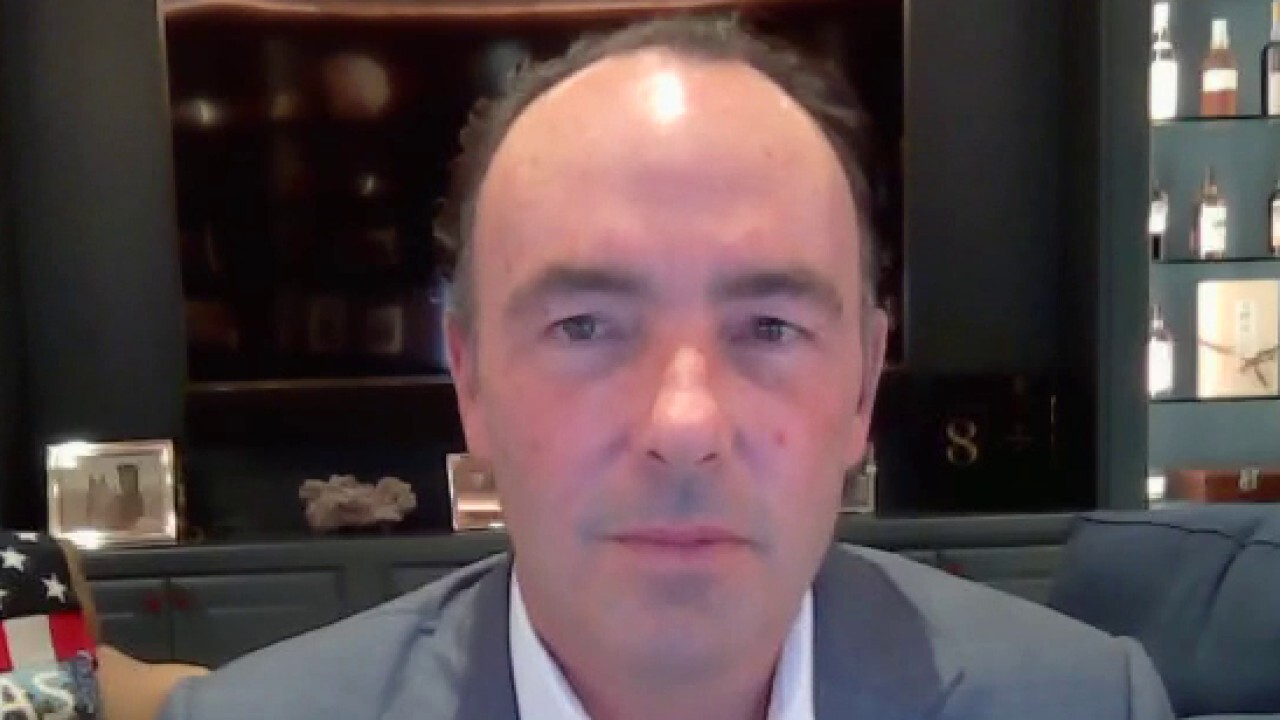 Bass also argued that “leadership from President Biden” is required to prevent the reliance on the private sector to “police” U.S. national security.

Bass made the comments on “Mornings with Maria” on Tuesday responding to a question from host Maria Bartiromo regarding will the policy towards China “change aggressively now” with a new administration.

She pointed out that as the Eurozone “could see double-dip recession” with coronavirus vaccinations “slowing down there,” American corporations looking for growth could be “looking at China to grow their businesses.”

Bartiromo then asked Bass, “Do you think they’re [American corporations are] going to see a realization that they need to come up with another growth strategy and not continue to fund the Chinese Communist Party’s expanding military?”

“We better not rely on the private sector to police U.S. national security,” Bass responded. “The private sector is out there to enhance shareholder returns and make as much money as they can.”

“This is going to require leadership from President Biden,” he continued.

“There are documented cases of Huawei selling equipment below market prices around our military bases,” Bass said.

He added, “Many of our military bases are in rural areas, they come in and sell equipment to the regional local exchange carriers so that they can monitor all the traffic of our military members.”

A Huawei spokeswoman told Fox Business, “We don’t have any comments to this.”

As FOX Business reported in July 2019, a retired military member warned all U.S. service members to throw away their Huawei devices.

During an interview with The Military Times, retired Air Force Brig. Gen. Robert Spalding – who served as senior director for strategic planning and national security adviser to the White House – said the Chinese government could potentially access information recorded by Huawei devices and urged active duty service members not to be using the devices, calling them personal and national security risks.

Spalding, who also served as China strategist for the chairman of the Joint Chiefs of Staff, said the Chinese government could be spying on individuals using not only phones, but also laptops, modems and other devices. The major concern with Huawei is that it may be required by the Chinese government to hand over information.

The Pentagon moved to ban the sale of Huawei, the world’s third-largest smartphone maker, and ZTE devices on military bases, citing potential security threats they say the devices could pose, The Wall Street Journal reported in 2018.

Washington officials have reportedly warned that Chinese manufacturers could be ordered to hack into products they make to spy or disable communications, however, Huawei and ZTE have said that would never happen, The Wall Street Journal reported.

"Telecommunications equipment made by untrusted vendors, including Huawei, is a threat to the security of the U.S. and our allies," White House press secretary Jen Psaki reportedly told reporters.

Huawei also declined to comment regarding FOX Business’ request for a response to the statements from the White House.

During his presidency, Trump placed Huawei on a trade blacklist and led a global campaign to convince allies to exclude it from their networks, Reuters reported, noting that questions have swirled about how Biden will handle the company.

However, Bloomberg reported that Raimondo said last week that she knows of “no reason” why Huawei and other Chinese companies shouldn’t stay on the restricted trade list.