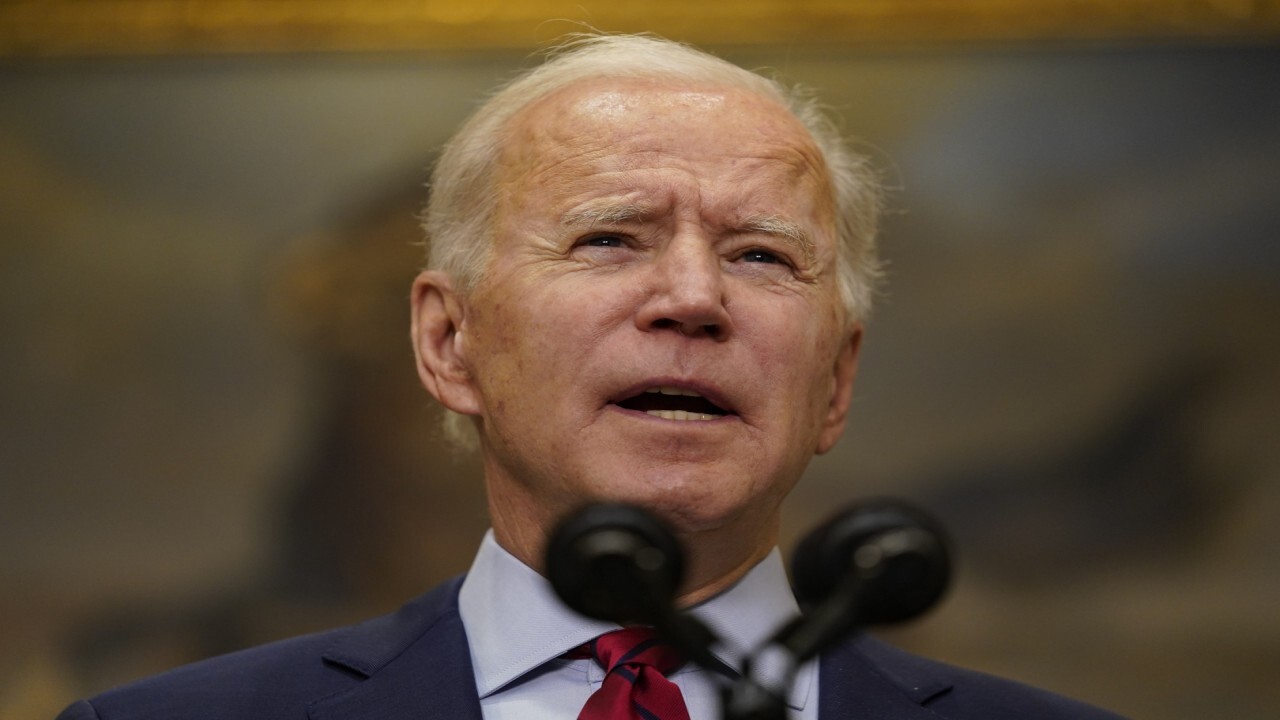 Nearly half of Americans now say that China is the United States' greatest enemy as the coronavirus pandemic agitates relations between the two superpowers, according to a new Gallup poll.

Forty-five percent of Americans now see China as the biggest threat, which is double the 22% of Americans who viewed China that way last year.

The surge in animosity towards China comes as more than half a million Americans have died from COVID-19, which originated in China in late 2019.

Aside from the coronavirus pandemic, the United States has also clashed with China recently over the country's trade practices, their treatment of Uighur Muslims, interference in Hong Kong's autonomy, and other geopolitical issues.

Secretary of State Antony Blinken has attempted to set the tone on China, calling the country "America's "biggest geopolitical test of the 21st century" earlier this month.

"China is the only country with the economic, diplomatic, military and technological power to seriously challenge the stable and open international system — all the rules, values and relationships that make the world work the way we want it to," Blinken said in a speech at the State Department.

Blinken is currently in Tokyo with Secretary of Defense Lloyd Austin, who has also warned about China's growing threat, for talks with their Japanese counterparts.

"The United States should treat China and China-US relations in a right mentality and in an objective and rational manner, stop interfering in China's internal affairs and work with China to focus on cooperation, manage differences, and place China-US relations back on the track of healthy and stable development," Chinese Foreign Ministry spokesperson Zhao Lijian said at a press conference Monday.

As for other geopolitical foes, roughly a quarter of Americans still view Russia as the greatest enemy, but just 4% now view Iran as the biggest threat, down from 19% last year, according to the Gallup poll.