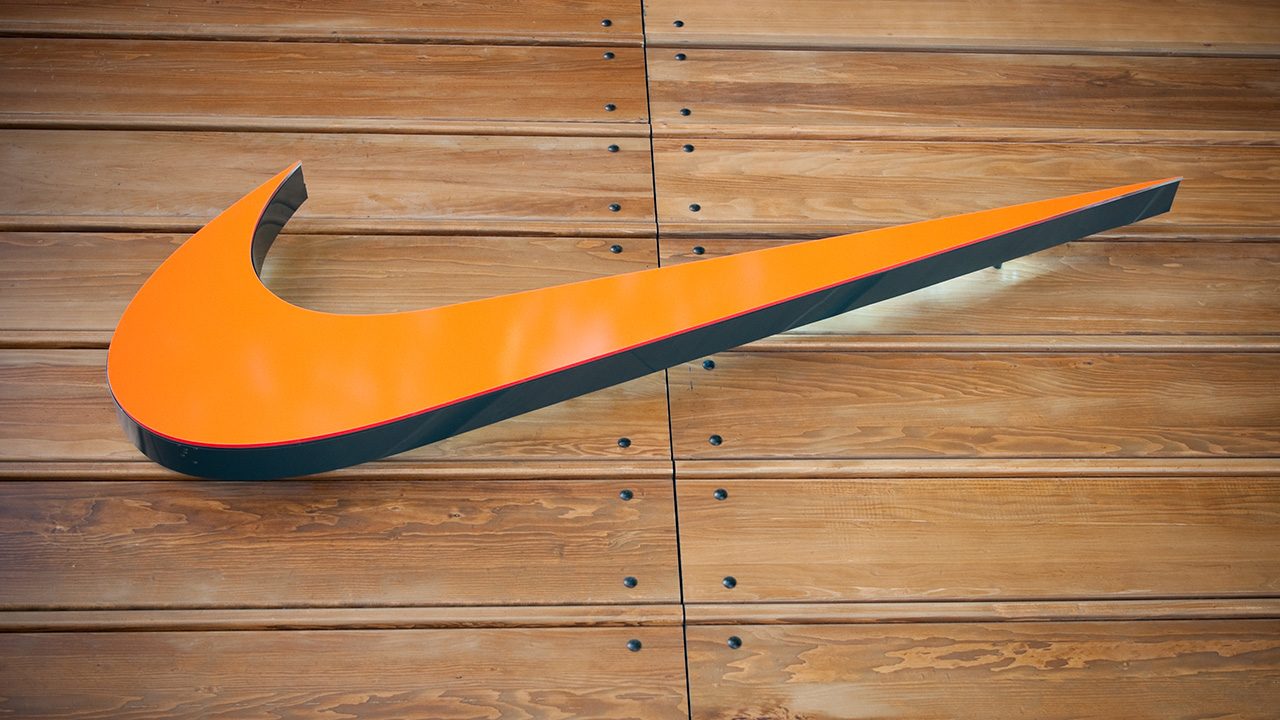 Anger with Nike Inc erupted on Chinese social media late on Wednesday after China's netizens spotted a statement from the sporting goods giant saying it was "concerned" about reports of forced labour in Xinjiang and that it does not use cotton from the region.

Topics around the Nike statement were among the highest trending on China's Twitter-like social media Weibo on Thursday, and the social media backlash had a wider fallout.

Popular Chinese actor Wang Yibo terminated his contract as a representative for Nike in response to social media criticism over the company's Xinjiang statement, his agency said on Weibo on Thursday.

It was unclear when Nike had put out the statement, which did not have a date on it. Nike did not immediately respond to a request for comment.

"We are concerned about reports of forced labor in, and connected to, the Xinjiang Uyghur Autonomous Region (XUAR)," Nike said in the statement.

"Nike does not source products from the XUAR and we have confirmed with our contract suppliers that they are not using textiles or spun yarn from the region."

The social media fallout comes as relations between the United States and China have deteriorated in recent years.

In the latest development, the United States, the European Union, Britain and Canada on Monday imposed sanctions on Chinese officials for alleged human rights abuses in Xinjiang. China retaliated with sanctions on European lawmakers and institutions.

Earlier this week, at least one Chinese online retailer appeared to drop H&M's products amid social media attacks on the Swedish company for saying it was "deeply concerned" about reports of forced labour in Xinjiang.

Activists and some Western politicians accuse China of using torture, forced labour and sterilisations in Xinjiang. China has denied these claims and says it is providing vocational training, and that its measures are needed to fight extremism.

Hu Xijin, editor-in-chief of the state-run Global Times urged Western companies on Wednesday to be "highly cautious" and not to "suppress China's Xinjiang" in a social media post.

To do so would "undoubtedly arouse the anger of the Chinese public," he added. He did not single out any companies.