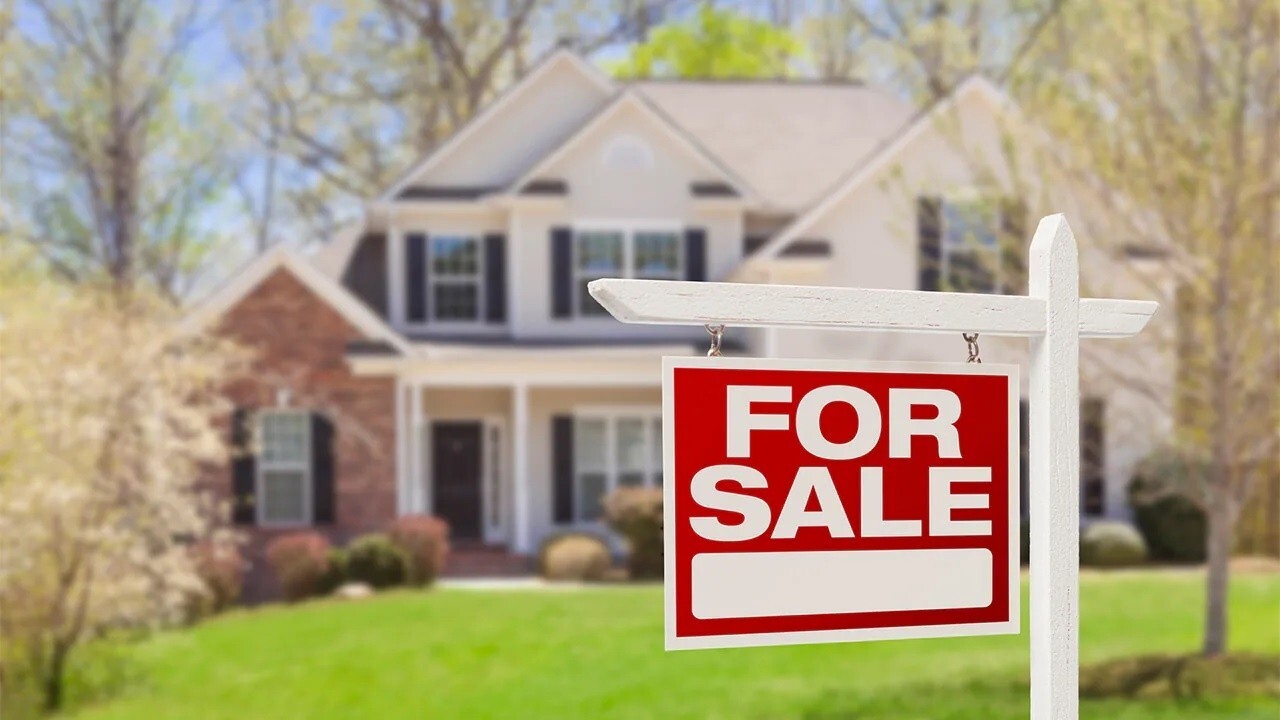 New Orleans is known as Crescent City, The Big Easy and The City that Care Forgot, drawing party-seekers, foodies, history buffs and jazz lovers from across the nation.

The former colony of France and Spain is known the world over for the architecture influenced by its roots – and buyers seeking year-round strolls to Bourbon Street or Café Du Monde are still able to pick up beautiful homes in the city that reflect its history.

People walk on colorful Bourbon Street in the French Quarter of New Orleans during the Mardi Gras festival.

According to Realtor.com, the most populous city in Louisiana currently has more than 2,400 active homes for sale with a median price of $348,000. The site says some of the hottest neighborhoods in the city are the French Quarter, Audubon, Lakeview Park, Central Business District, and Central City.

Here's what you can get in New Orleans for a budget of $2.5 million:

This 1881 Italianate by famed New Orleans architect Thomas Sully situated in the heart of the Garden District has hosted symphony concerts, Mardi Gras events and galas, according to the listing by Brittany Picolo-Ramos with Godwyn Realty.

The 7,757-square-foot mansion has three balconies and huge live oaks outside the windows.

WHAT YOU CAN GET FOR $3M IN MINNEAPOLIS

The house features a grand staircase, high ceilings, bay windows with custom draperies and gas lanterns. Several parts of the home have also been updated, including the bathrooms and gourmet kitchen, which has a Wolfe range, Subzero appliances, two dishwashers and two sinks.

But not everything in the bathrooms is modern: One still has penny tile installed in the 1940s.

The property includes a carriage house with two bedrooms and one bathroom, a four-car garage, courtyard, side porch, sunroom, and off-street parking.

WHAT YOU CAN GET FOR $1M IN SEATTLE

This home built in 1830 was updated in 2016, and is referred to as a "one of a kind Creole cottage" in the listing by Michael Wilkinson of French Quarter Realty.

The 3,150-square-foot home has hardwood floors throughout, and features multiple French doors and high ceilings.

The home has five bedrooms and five baths, along with a double parlor that leads out to a brick courtyard.

The property sits within walking distance of Lafitte's Blacksmith Shop Bar – which is believed to have been built in the 1770s and is one of the oldest surviving structures in New Orleans – as well as Café Du Monde and the St. Louis Cathedral.