David Gewirtz never got used to the heat, even after 15 years in Florida.

Still, Mr. Gewirtz, who grew up in New Jersey, and his wife, Denise Amrich, liked their adopted hometown of Palm Bay, Fla., and probably would have stayed if it weren’t for the “brutal” hurricanes.

“Staring at those tracker maps for weeks before a hurricane hits starts to create a stress level,” said Mr. Gewirtz, a technology columnist in his early 50s. “It’s three weeks of wondering whether you’re going to have a house at the end.”

The couple evacuated their home in the path of 2017’s Hurricane Irma, kept driving until they got to Oregon and decided to stay. They listed their Palm Bay house for sale.

Florida, it turns out, isn’t for everyone. But you would never know it from the PR coming out of the state.

Amid the pandemic, Florida politicians and real-estate developers have promoted the narrative that hedge-fund execs and tech workers, in search of warm weather and low taxes, are abandoning New York and California en masse and putting down roots in Florida. Miami Mayor Francis Suarez has used Twitter to publicly court Silicon Valley tech moguls, inviting Elon Musk to Miami for a discussion about tunneling under the city. In December, when venture capitalist Delian Asparouhov tweeted a suggestion about moving Silicon Valley to Miami, the mayor retweeted it to his followers with the response, “How can I help?”

Far less discussed, however, is the fact that each year nearly as many people move out of Florida as move in. They are fleeing hurricanes, heat and escalating home prices. While COVID-19 has prompted some out-of-staters to buy homes in Florida, the state’s population growth has slowed in the pandemic to its lowest rate since 2014, according to the state’s November 2020 Demographic Estimating Conference. Between April 2019 and April 2020, the state’s population increased by 1.83%, or 387,479 people. Between April 2020 and April 2021, however, the population is expected to grow by 1.38%, or 297,851 people. 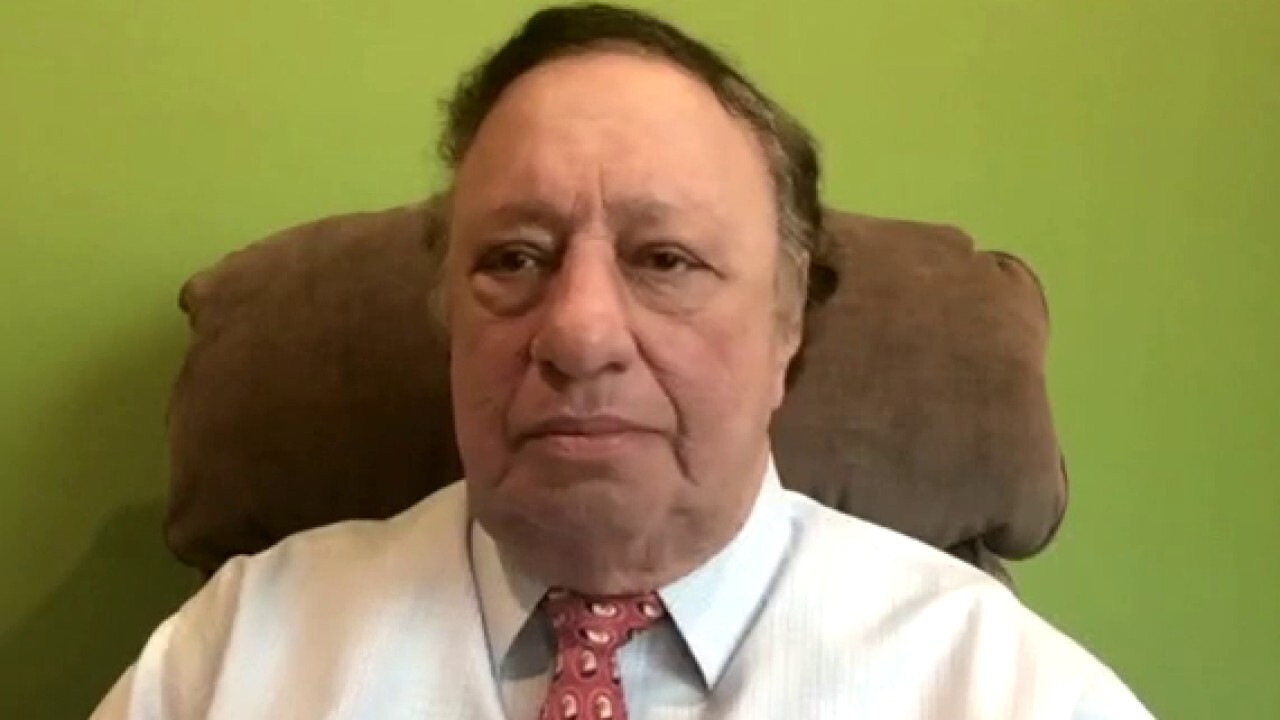 There were fewer moves into Florida from other states in 2020 than any time in the last nine years, according to an annual study of migration patterns from the national moving company Atlas Van Lines. The study also found that roughly 50% of the Florida moves in 2020 were inbound versus outbound, down from 60% in 2015. By contrast, in 2020, North Carolina had approximately 65% inbound moves.

The Atlas data shows that in Florida, “as many people are moving in as are moving out,” said Barry Schellenberg, Atlas Van Lines’ president and COO, “which kind of surprised me because when you hear some of the news stories about the number of people moving to Florida, I expected that the number [of incoming moves] was going to be greater.”

This may be news to the general public, but it is no surprise to demographers. Florida’s overall population has grown steadily for decades, but over the past 20 years, the state has also seen large numbers of people depart each year, with many returning to their home states, said Hamilton Lombard, a demographer at the University of Virginia. “A lot of people go down there and realize that they don’t like hurricanes,” said Mr. Lombard.

This fact is belied by the state’s booming luxury real-estate market: Luxury home prices across the state have exploded in the pandemic, due in part to wealthy out-of-staters purchasing Florida homes. Ivanka Trump and Jared Kushner reportedly paid $32 million for land on Miami’s exclusive Indian Creek Island. They did not respond to a request for comment. “Rocky” star Sylvester Stallone spent $35.375 million for a waterfront compound in Palm Beach, a few months after selling his California home. New York hedge funder (and GameStop short seller) Gabe Plotkin paid $44 million for two adjacent houses on North Bay Road in Miami Beach.

The market is particularly strong in Palm Beach, where former President Donald Trump is now living and which has become popular with finance executives. Palm Beach County saw a huge spike in home sales in February, with more than twice as many contracts signed on condos as the same month of last year, and 95.4% more on single-family homes, according to a Douglas Elliman market report. 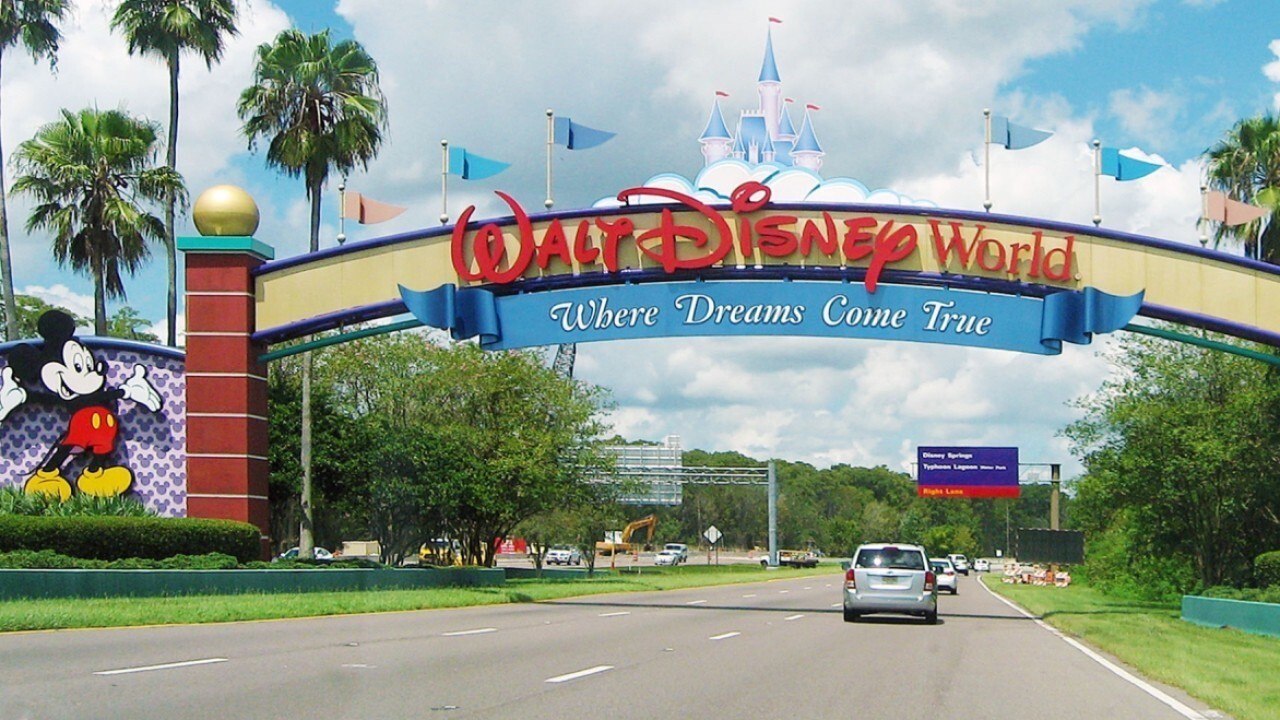 TRUMP PROPERTY NEXT TO MAR-A-LAGO HITS MARKET FOR $49M

Other areas of Florida, while seeing booming high-end sales, have slowness at the lower end of the market. In Miami-Dade County, for example, there were 197 contracts signed for single-family homes over $1 million in January, more than double the 77 in the same month of last year, according to a Douglas Elliman report. During the same period, contracts for homes under $500,000 plummeted 56%. In the Naples area, there were 624 single-family-homes sales over $2 million in January, a 62% jump from the same month of the prior year, while sales under $300,000 sank 20%, according to data from the Naples Area Board of Realtors.

Many of these high-end buyers already own homes in Florida, either as full-time residents or “snowbirds,” real-estate agents said. Despite the narrative that Northeasterners are fleeing en masse to Florida, the state’s Demographic Estimating Conference found only a “very slight” increase in migration from the Northeast since the pandemic started, according to Stefan Rayer, of the University of Florida’s Bureau of Economic and Business Research. “It’s not really moving the needle,” he said.

Among the purchasers who are new to Florida, it is not clear how many will make Florida their full-time residence, and if they do, how long they will stay. Peter Zalewski, founder of the Miami real-estate consulting firm Condo Vultures, said he’s observed over the years that many Florida transplants don’t end up staying long. “A lot of people don’t last more than five years,” he said. “They go home.”

Christopher Rim, 25, is one of the newcomers who is unsure if his move will be permanent. Founder of the New York-based education and college consulting company Command Education, Mr. Rim usually meets with his clients virtually, so he decided on a whim in January to relocate to Miami from Manhattan. He spent two weekends searching for a Miami condo. When he found a two-bedroom with a balcony he liked in the Surfside area, he submitted an offer within hours, ultimately closing for roughly $4 million.

Mr. Rim said he views the venture as an experiment with Florida living. “This is a time to try it out, to see how it is for a year or two,” he said. “I probably will be back in New York, but who knows?”

He put his two-bedroom, two-bathroom Tribeca apartment on the market for $3 million, but said he is in no rush to sell. Meanwhile, he is planning to open a Miami office but said his business will remain based in New York. “It’s just easier,” he said. 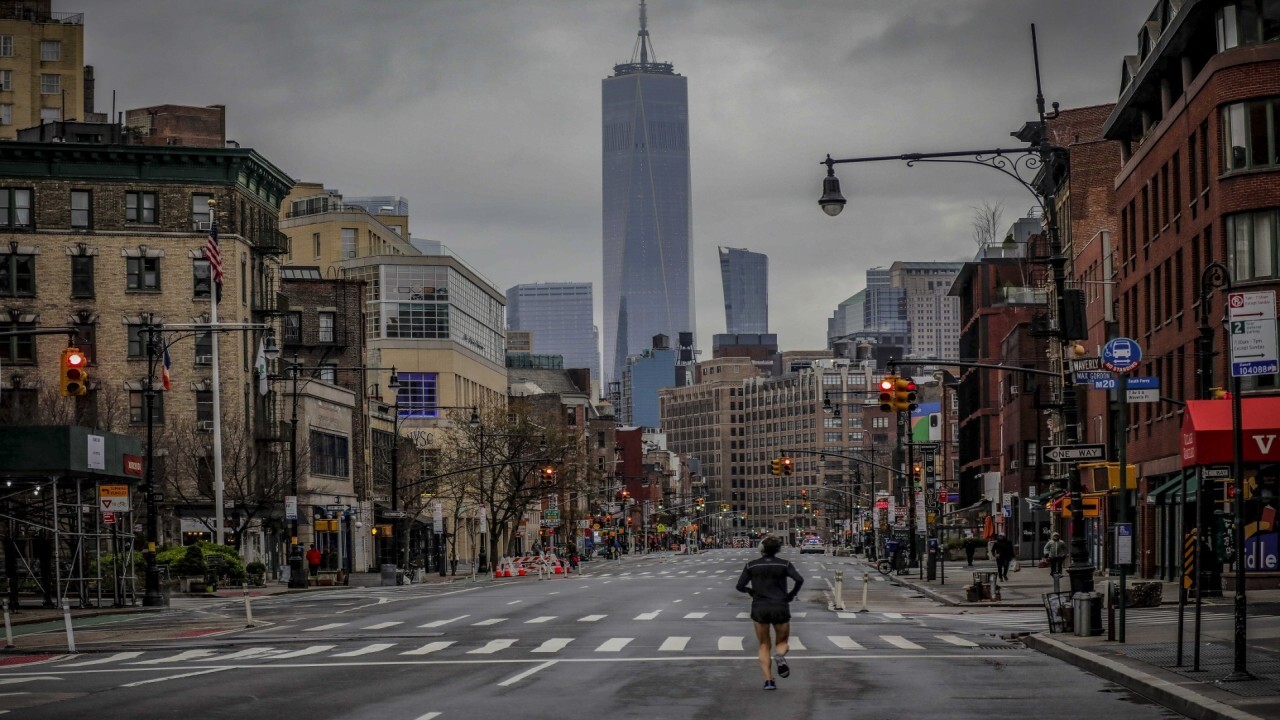 Out-of-state buyers may be spending big bucks on Florida properties, but many are also hanging on to homes elsewhere. Jessica Cunningham, a 44-year-old interior designer, lives primarily with her husband and four children in the Chicago suburbs. They have vacationed in the Palm Beach area for years, and have been spending even more time there during COVID. This summer, they started looking for a house in the area to buy as a vacation property. They found the market to be “insane,” with homes selling in hours, she said. Finally in November, they paid about $1.1 million for a three-bedroom house in West Palm Beach.

They considered moving to Florida permanently, but ended up not even keeping the house. By the time they finished renovating it, she said, they realized that “the market is so crazy that we could make some money off it.” A few weeks ago they listed the house for $1.45 million with Lilly Leas Ferreira of Brown Harris Stevens and it sold to an all-cash buyer for full price before even going on the market.

Meanwhile, this kind of rapid home-price appreciation is one of the factors prompting people to leave Florida, said Glenda Nichols, a real-estate agent at Barn Owl Realty in the North Georgia mountain town of Ellijay. Since the pandemic started, Ms. Nichols said she’s noticed a 30% increase in clients relocating out of Florida, citing the Sunshine State’s traffic, heat, humidity and increasing housing costs. “You put all that together, and a lot of retirees are coming out of Florida and coming to North Georgia.”

One of Ms. Nichols’s clients, David Lowe, sold his longtime home outside Sarasota, Fla., in 2019 for $375,000 and purchased a similar-sized house on a larger piece of land in North Georgia for $180,000. A semiretired metal sculptor, he spent another $50,000 building an art studio on the forested property. For now, he still has a small place in Florida, but in the next few years he plans to make Georgia his full-time home. From New England, he wanted a change from Florida’s flat landscape and “smoking hot” weather. “I’d wake up every morning wondering, ‘Now, why am I still in Florida?’” he said. 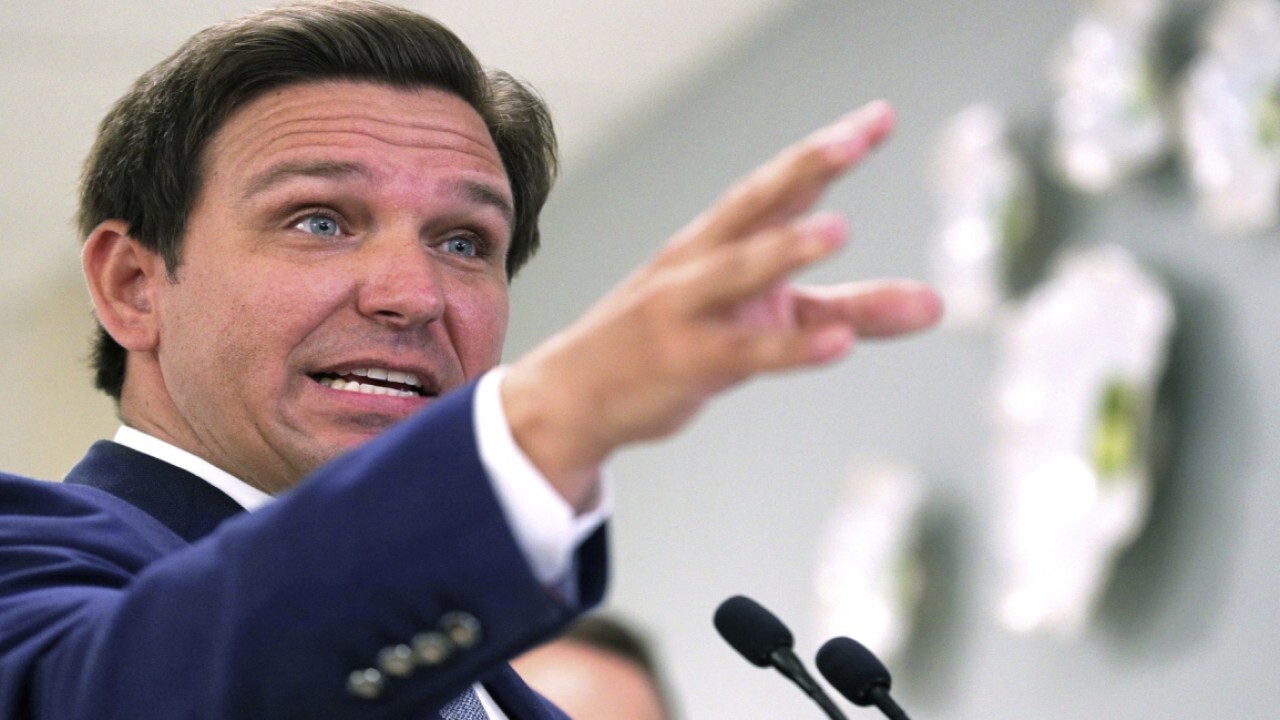 Georgia and the Carolinas have become increasingly popular alternatives to Florida for retirees in the past 15 years, said Jon Rork, professor of Economics at Reed College in Oregon. He said many Northerners initially retire to Florida, but end up moving back home or relocating elsewhere in the Southeast, becoming what are known as “half-backs.”

Alan and Carol Ward moved to the Sarasota area from Massachusetts about eight years ago. But they found the summers “stifling hot,” and they missed the four seasons, said Mr. Ward, a principal at the planning and design firm Sasaki. This fall, they bought a four-bedroom, 3½-bath home in the mountains outside Greenville, S.C., in the golf community The Cliffs at Glassy. The area has distinct but mild seasons. Summer is “still hot in South Carolina,” Mr. Ward said, “but it’s not as severe or as long as in Florida.”