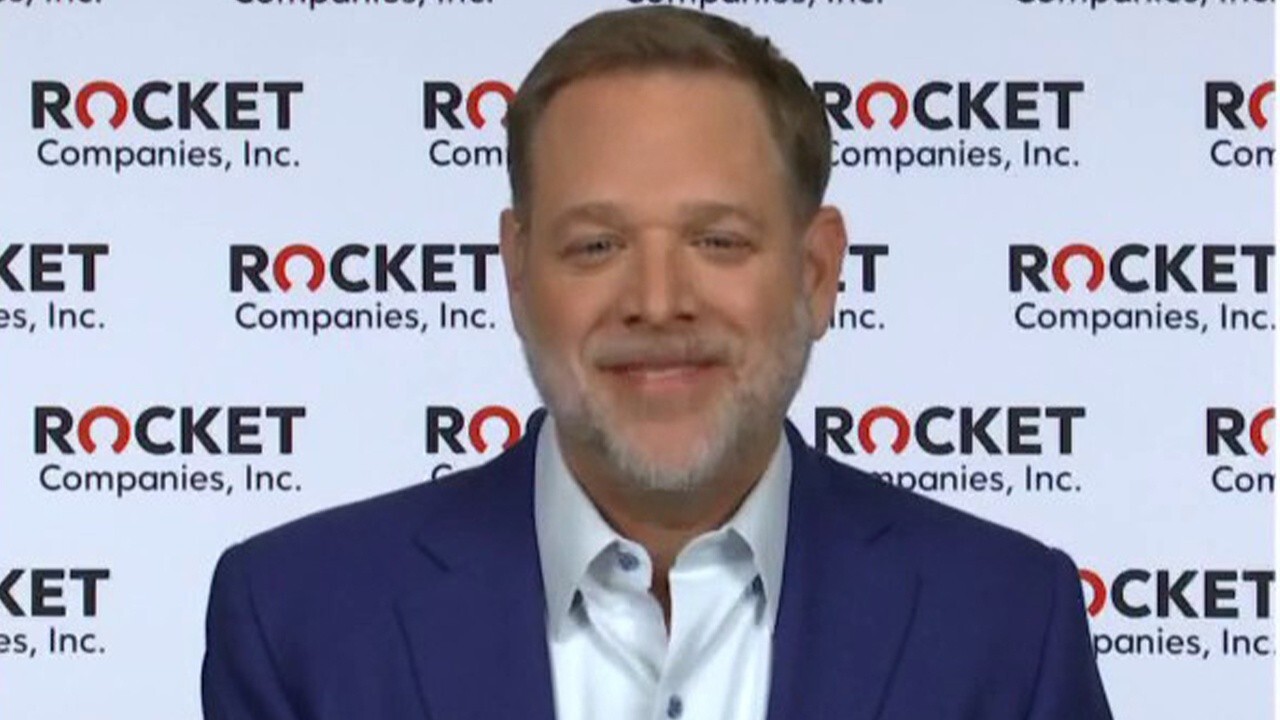 Cleveland, Ohio, was founded in 1796, and sits on the southern shore of Lake Erie.

Visitors to the city are drawn to its cultural attractions including the Rock and Roll Hall of Fame and "The Forest City" has an extensive trail and park system. Cleveland is also a big sports town with three professional franchises: the Cleveland Browns, the Cleveland Cavaliers and the Cleveland Guardians.

LITTLE ROCK, ARKANSAS REAL ESTATE: WHAT YOU CAN GET FOR $1.2 MILLION

There are currently around 1,860 homes actively listed for sale in the city, with a median list price of $110,000 according to data from Realtor.com.

Here's what you can get in Cleveland on a $1.3 million budget:

This 4,060-square-foot modern home built in 2014 is situated in Cleveland's Little Italy, and even features an outdoor wood-burning grill that was designed in Italy according to the listing by Adam Kaufman of Howard Hanna - Pepper Pike.

SIOUX FALLS, SOUTH DAKOTA, REAL ESTATE: WHAT YOU CAN GET FOR $1.4 MILLION

The house has three bedrooms, 2.5 bathrooms, and hardwood floors throughout most its second, third and fourth floors.

The dining room features a glass-walled wine cellar that opens up to the great room with a wall of curved glass windows at the front of the home.

This Cleveland home is listed for $1.295 million (Tom Gron)

The kitchen has a marble center island, stainless steel appliances, a breakfast area, a butler's pantry, and has doors that open out to the private yard.

This Cleveland home is listed for $1.295 million (Tom Gron)

The top floor has a huge outdoor deck with a rooftop garden, lounge area and kitchenette.