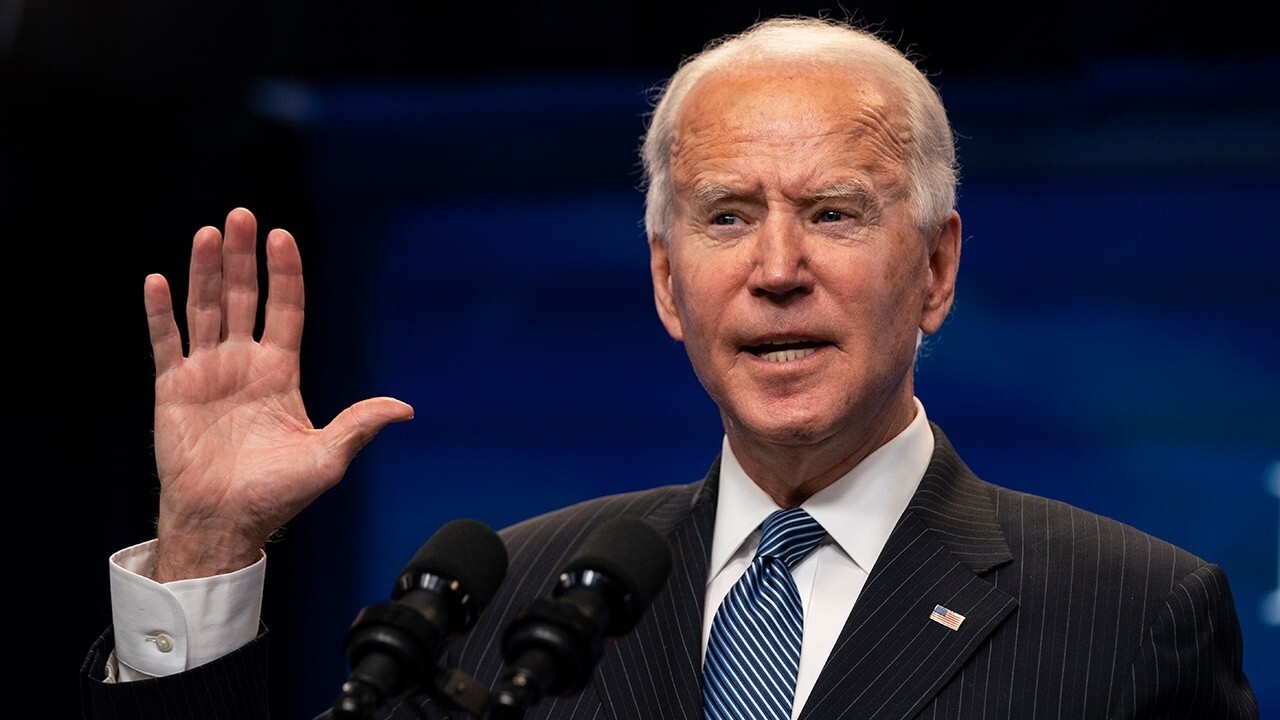 Wall Street corporations made a record $2.9 billion in total political contributions over the course of the 2019-2020 election cycle, a new analysis shows.

Firms spent about $4 million per day over the course of two years on campaign contributions and lobbying efforts, spending nearly $1 billion more than the $2 billion spent during the 2015-2016 cycle, the progressive nonprofit Americans for Financial Reform (AFR) found in its "Wall Street Money in Washington" report released Thursday.

"The enormous sums that Wall Street has at its disposal, combined with a broken campaign finance system, means there is little practical limit to the amount of money the financial services industry can inject into American debate on politics and policy," Lisa Donner, executive director of AFR, said in a Thursday statement.

She added that the huge amount of money Wall Street gives to politicians and political groups gives it an advantage over policies that determine "how we are governed while driving and protecting policies that help this industry’s super-wealthy amass even greater fortunes at the expense of the rest of us."

The U.S. economy's growth is likely slowing as 2020 comes to a close, but a growing number of economists expect it to claw back to its pre-pandemic strength by the second half of next year. (AP Photo/Mark Lennihan)

Financial-sector entities and individuals made about $1.96 billion in contributions for federal candidates and spent about $930 million on lobbying campaigns, according to the report.

Of the approximately $990 million that financial-sector individuals and entities spent on party-specific contributions, 53% went to Democrats and 47% went to Republicans.

Wall Street spending made up a minimum of 1 in every 7 dollars spent during the 2020 election cycle, which cost a record $14.4 billion, according to the report, citing data from the Center for Responsive Politics.