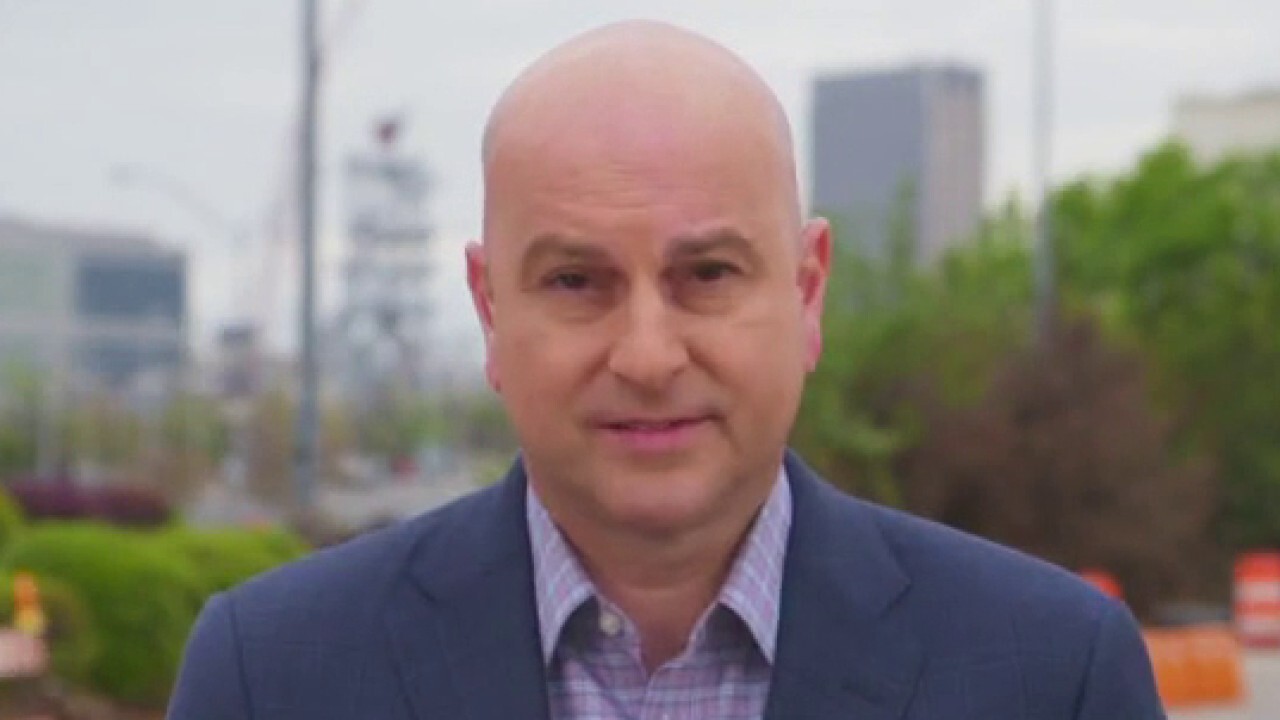 FOX Business' Edward Lawrence on MLB moving the All-Star game out of Georgia.

More than 100 of the nation's top executive and corporate leaders held a virtual meeting over the weekend to discuss how they plan to respond to a slate of new voting laws under consideration in several states, according to a statement from organizers of the meeting.

The group discussed a number of different actions to push back against a Republican-led effort that critics say is designed to restrict access to the ballot box, including stopping donations to lawmakers who support the bills and delaying investments in states that pass the measures, like Georgia, according to Jeffrey Sonnenfeld, a Yale School of Management professor and one of the organizers.

"CEOs indicated readiness to act individually and collectively to shore up American democracy and ensure Americans have access to a world class voting system," a statement from the group, issued by the Yale School of Management and two other civic groups, said.

The statement did not identify which business leaders participated in the call, but The Wall Street Journal reported that it included Kenneth Chenault, the former CEO of American Express and Kenneth Frazier, CEO of Merck, as well as executives at PepsiCo, PayPal, T. Rowe Price Group and Hess Corp., among others.

Chenault and Frazier both urged dozens of leaders to call for greater voting access and urged CEOs to sign a statement opposing what they view as discriminatory legislation. The statement, which could come as soon as this week, would be in addition to the one signed last month by 72 Black executives, the Journal reported.

Companies' political activity is facing growing scrutiny nationwide, with liberals demanding that businesses condemn the voting-rights laws and rebuke the GOP politicians who support them, while conservatives have slammed the sector for kowtowing to the left.

Outcry over corporate America's stance on some of the most contentious political issues culminated two weeks ago after Major League Baseball move its All-Star game out of Atlanta over Georgia's controversial new voting law. Democrats say the law limits access to absentee voting and disproportionately affects minority communities, but Republicans, who drafted the law, say it expands voters' access to early voting.

Delta Air Lines and Coca-Cola, which are both headquartered in the state, also issued belated condemnations of the law after facing pressure from activists to do so.