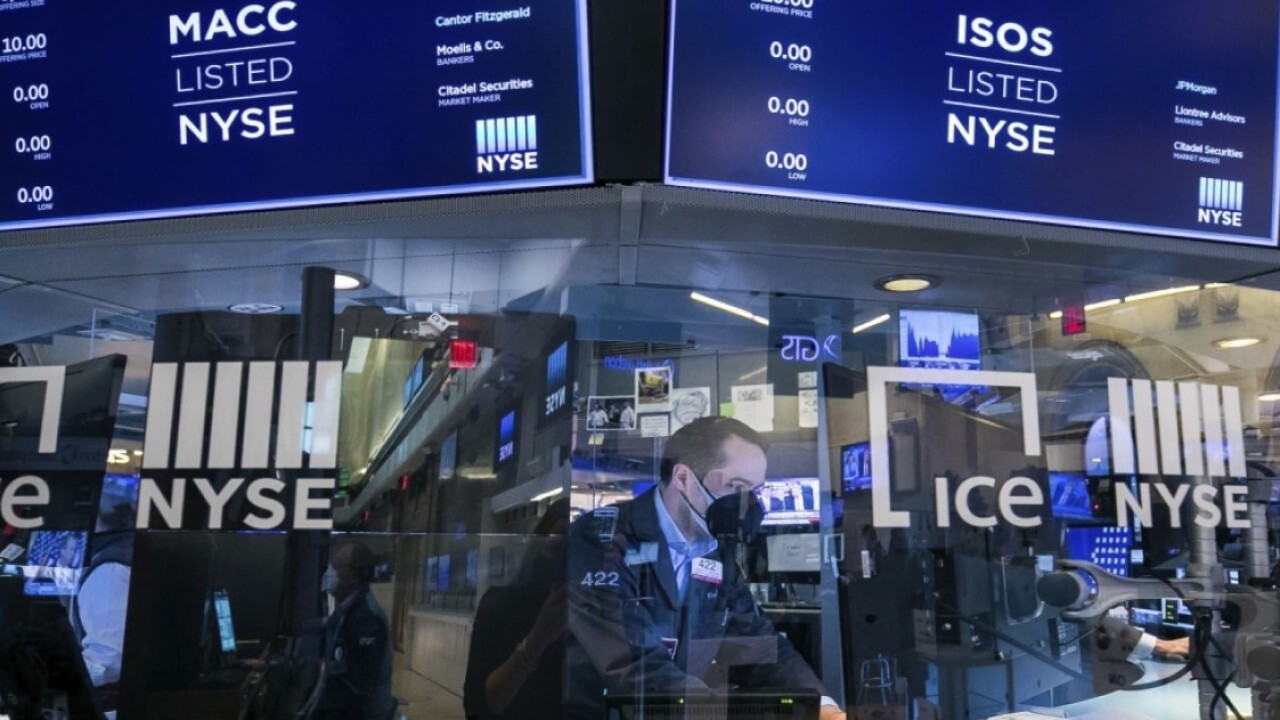 As Donald Trump plots his next big move in the business world, could a SPAC offering be in the cards?

Several sophisticated players in the booming business of Special Purpose Acquisition Companies -- known on Wall Street as SPACs -- say the former president and real estate mogul will be the latest celebrity to sponsor such a business.

FOX Business couldn’t confirm that the nation's 45th president or his real estate holding company, the Trump Organization, have held formal talks about creating a SPAC.

The former president is best known in the business world for his opulent country clubs and eponymous high-end apartment buildings. But three senior Wall Street executives involved in the SPAC business say speculation is swirling in the industry that Trump is exploring a potential SPAC.

Trump Organization Executive Vice President Eric Trump declined to comment on his father’s efforts but said in a brief statement, “I am not working on anything with any SPAC so I just can’t comment."

Donald Trump could not be reached for comment, and Jason Miller, a Trump adviser who recently said the former president is weighing the creation of a social media platform, declined comment.

Miller told Fox News on Sunday that Trump plans on “returning to social media in probably about two or three months here with his own platform.”

It’s unclear if Trump’s SPAC ambitions would be part of a possible social media play. It’s conceivable Trump could raise funds to take a social media company, like the pro-free-speech platform Parler, public.

SPACs are shell companies that have no active business operations but are listed on major exchanges where investors can buy shares. They use funds raised by their sponsors and investors to acquire other companies.

The use of SPACs has exploded in recent years. According to research firm Zacks, SPACs raised $79.87 billion in gross proceeds from 237 offerings in 2020 -- far surpassing the 59 traditional initial public offerings that raised $13.6 billion in 2019.

The rise in popularity has occurred because it’s seen as an efficient way for nascent companies to raise capital. The acquired companies don’t have to directly make public offering filings with the Securities and Exchange Commission since the paperwork is completed by the SPAC itself.

Trump would be the latest big-name figure to enter the SPAC business that has also gained popularity with titans in sports and media. Former NFL quarterback and activist Colin Kaepernick has started a SPAC, and everyone from basketball great Shaquille O’Neal to singer Ciara and former New York Yankees all-star Alex Rodriguez have gotten in on the craze.

But Trump’s involvement could take the financial hullaballoo to a new level. In the weeks following the election, Trump raised more than $200 million from supporters eager to help him with his legal battles to challenge the validity of the 2020 vote.

These same people could easily snap up shares of a Trump SPAC since retail investors can buy the loosely regulated, publicly traded shares, some SPAC insiders tell FOX Business.

Other SPAC executives say the president’s current legal woes will certainly hinder any future business dealings, even a SPAC. Many major companies announced they would no longer work with the Trump Organization following his Jan. 6 Washington, D.C., rally that led to the ransacking of the U.S. Capitol by some of his supporters.

He is also the subject of a wide-ranging investigation by Manhattan District Attorney Cyrus Vance into possible bank and insurance fraud, FOX Business has reported.