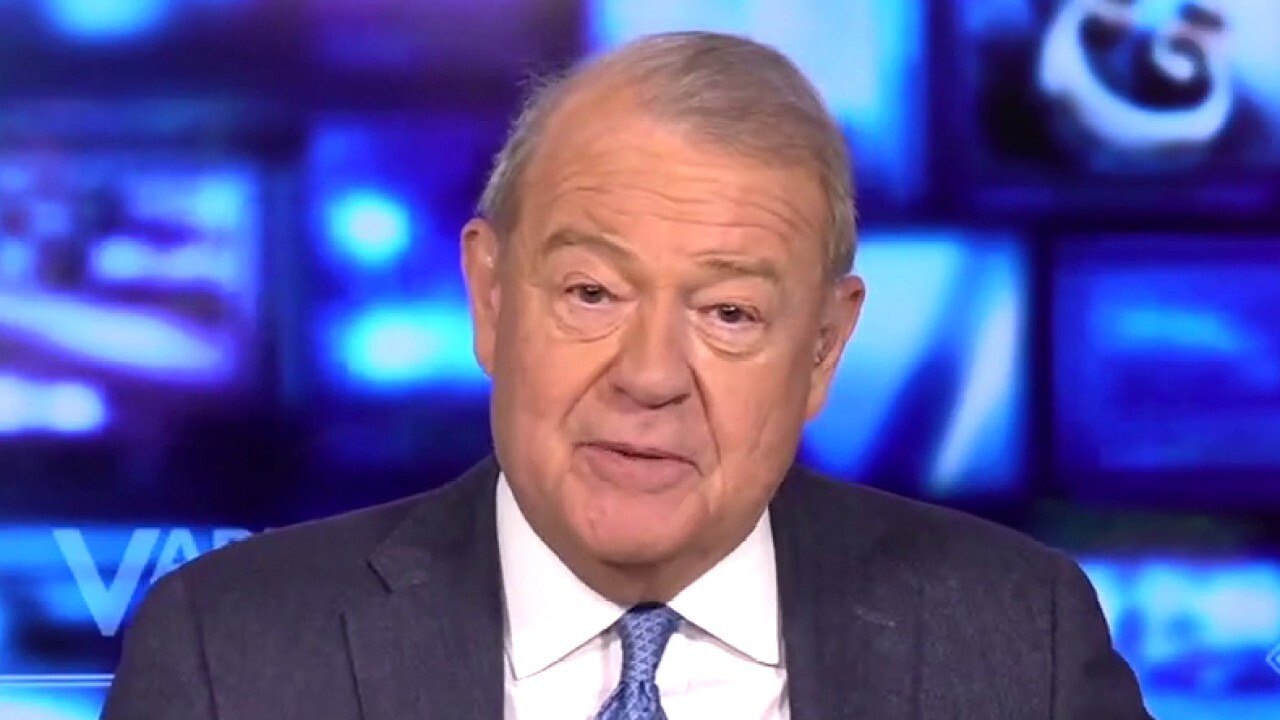 FOX Business' Stuart Varney, during his latest "My Take" on "Varney & Co.," argued that New York Democrats raising taxes on the "hated rich" will not grow the state's economy.

STUART VARNEY: They just can’t help themselves. They never saw a tax they didn’t like. And they never met a voting group they didn’t try to buy. We’re talking about New York State, but the message applies to other big states which have been run by Democrats for years. Joe Biden’s win only encouraged them to dig in their heels.

Tax more. Spend more. That’s what New York is doing, even though they got a $12 billion bailout from the feds.

New York State just approved a budget which dramatically raises spending, and of course, raises taxes on the hated rich. New York will have the highest taxes in the nation, even beating California! And would you believe, there is a $2 billion fund in the budget which will make payments to illegals who did not get federal help. According to the state's GOP chair, some will get checks for $25,000.

How is this going to grow New York’s economy? Answer: It won’t. It may get Democrats elected because they’re buying votes, and who cares about the rich! But all those people who left for low tax Florida, Tennessee, Texas and elsewhere, will be unhappy about returning to the same old same old.

They wouldn’t go after Andrew Cuomo or Gavin Newsom and all their scandals. And they won’t go after President Biden’s outrageous characterization of Georgia’s voting law, passed by a Republican governor.

Nothing is going to change. Big Democrat states all got massive federal bailouts but instead of starting out fresh with a clean slate, they just keep digging themselves deeper into the tax and spend morass.

Want a handout? Jealous of the rich? Stay in New York. Want your freedom? Want to climb the ladder to the very top? Leave New York!