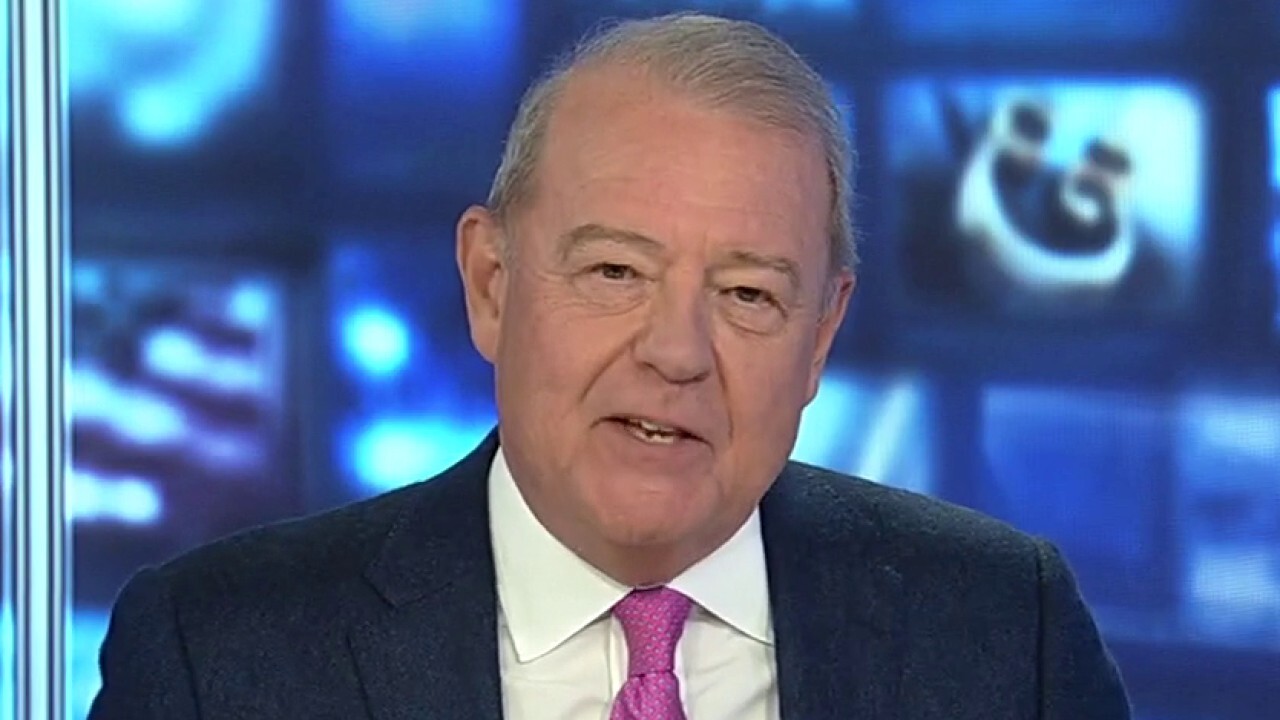 Stuart Varney: The far-left exploits ‘hatred of the rich’

"Varney & Co." host Stuart Varney criticized the "far-left" for exploiting the "hatred for the rich" Monday, arguing the "Democrats’ seizure of wealth is based on jealousy, not economics."

The far-left knows this and exploits it.

In fact, hatred of the rich is now the mantra of the Democrat Party. That’s why, for two years, they’ve been cooking up what they call a wealth tax. This is how they will finance their massive spending plan.

It is not a tax. It is confiscation. They’ll just take it!

DEMOCRATS SCRAMBLING FOR RECONCILIATION DEAL, SEEK TO GET INFRASTRUCTURE TO BIDEN BEFORE OVERSEAS TRIP

Treasury Secretary Yellen would seize wealth accumulated in stocks or bonds. Sen. Elizabeth Warren would add up the value of everything, stocks, bonds, real estate, businesses, artwork, diamonds, yachts, planes -- everything! And then they’d take a piece of it every single year.

This is what the left really wants as Margaret Thatcher said: ‘They don’t care if the poor get poorer, so long as the rich get poorer too!’

The seizure of wealth is based on jealousy, not economics. You’ve got more than me. Not fair. We’re taking it.

It’s actually desperation: Sen. Sinema refuses to support tax rate hikes on income or corporations, so the left turns to their old stand-by: take it off the super-rich.

One more quote from Margaret Thatcher: ‘The trouble with socialism is that eventually, you run out of other people’s money.’