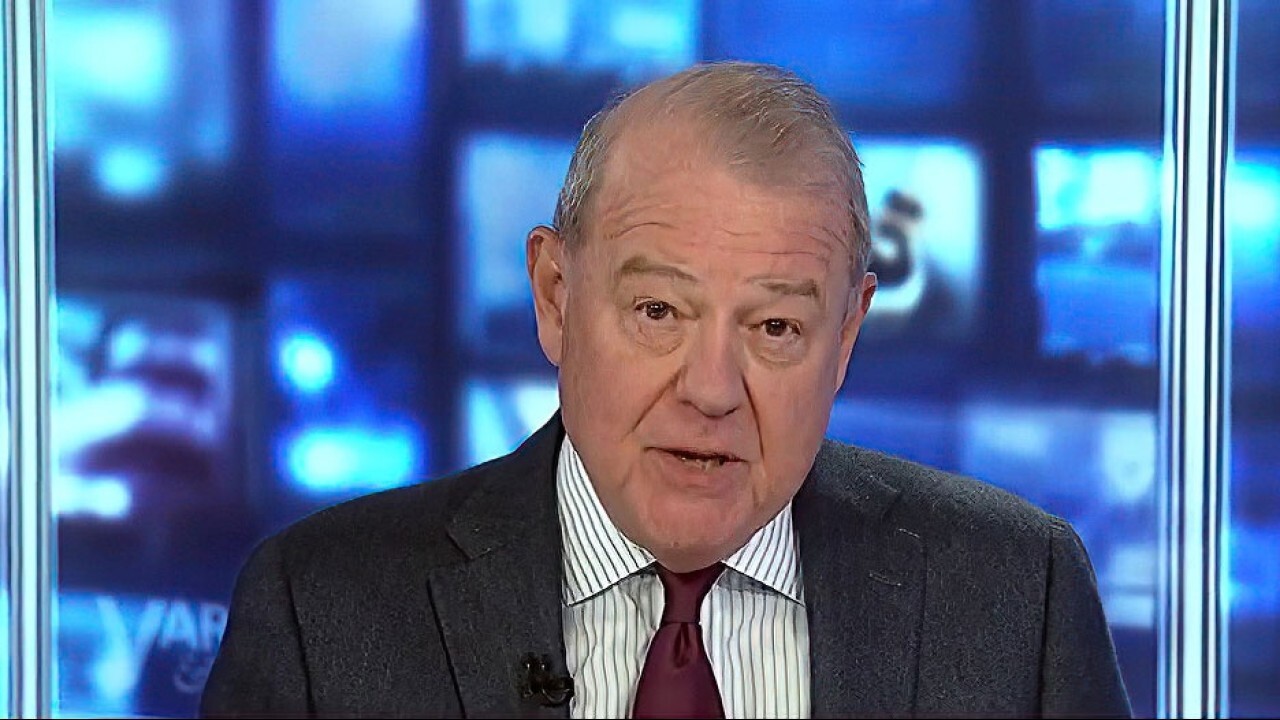 Varney: Biden has no answer to inflation problem

"Many firms are experiencing a shortage of labor," Yellen said during an interview on CNN's "State of the Union" Sunday morning. "The COVID shock to the economy has caused disruptions that we'll be working through over the next year and of course Americans haven't seen inflation like we've experienced in a long time."

Host Jake Tapper noted how inflation is growing at its fastest pace in 30 years and asked whether spending more money on President Biden's "Build Back Better" agenda will be "pouring gas on the inflation fire," prompting Yellen to say the spending on the bipartisan infrastructure package and the massive social spending package would be spread out over the next decade.

Tapper later asked Yellen when she expects the inflation rate to return to the 2% level, which the Federal Reserve classifies as "acceptable."

"Well, I expect that to happen next year. Monthly rates of inflation have already fallen substantially from the very high rates that we saw in the spring and early summer," Yellen said. "On a 12-month basis the inflation rate will remain high into next year because of what's already happened, but I expect improvement by the middle to the end of next year – second half of next year."

Yellen was also asked during the interview to respond to what former President Barack Obama's Treasury Secretary Larry Summers had to say about inflation this past week.

"I've been alarmed for a long time, and I'm more alarmed now," Summers said in a clip played by Tapper. He also said, "We’re in more danger than we’ve been during my career of losing control of inflation in the U.S."

Yellen said she believed Summers is "wrong" and she doesn't "think we're about to lose control of inflation."

"I agree, of course, we are going through a period of inflation that's higher than Americans have seen in a long time, and it's something that's obviously a concern and worrying them, but we haven't lost control," Yellen added.

Inflation isn't the only crisis that will continue into 2022. Transportation Secretary Pete Buttigieg said last weekend that the supply chain crisis will continue until "next year."

"Certainly a lot of the challenges that we’ve been experiencing this year will continue into next year," Buttigieg responded. "Look, part of what is happening isn’t just the supply side, it’s the demand side. Demand is off the charts."