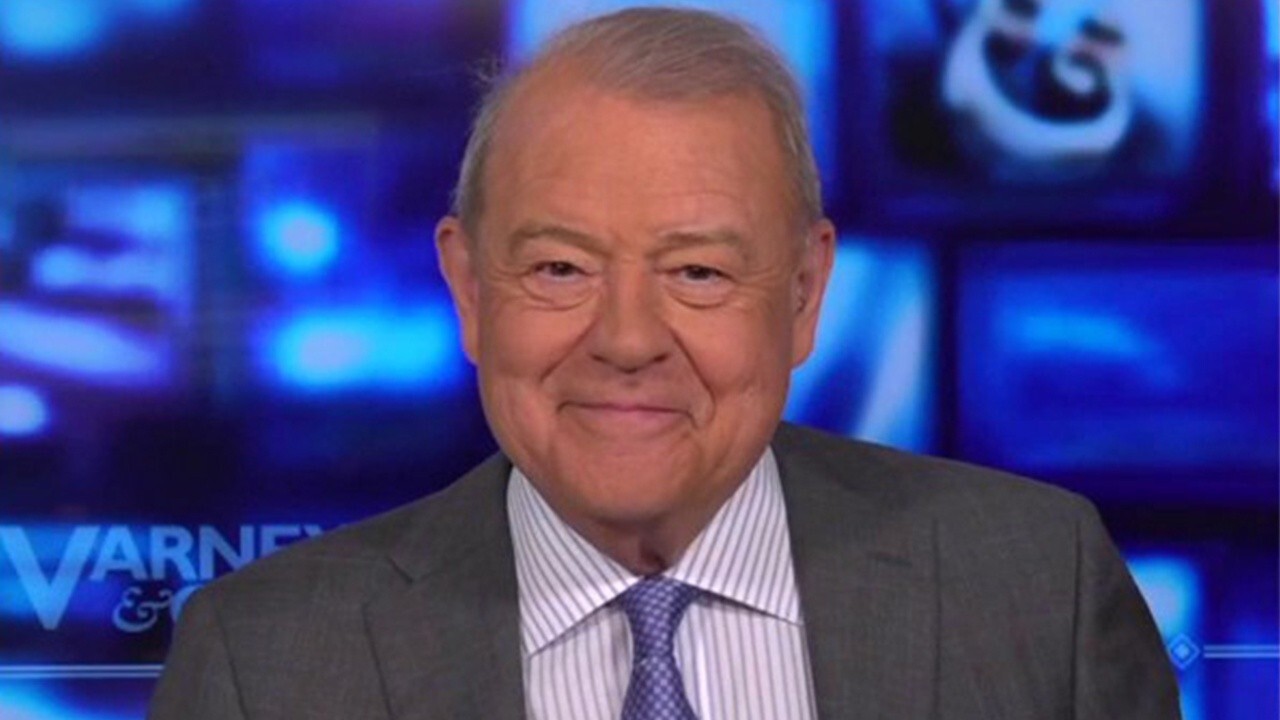 STUART VARNEY: The Biden strategy is clear: throw everything out there right from the start. Huge tax increases. Massive spending. The Green New Deal. A far-left agenda! Bernie Sanders finally gets his hands on the presidency!

Hold on. Here comes Joe Manchin. He’s a Democrat. But he’s not a socialist. And he has just thrown Biden‘s socialist agenda into real doubt. Take heart!

Sen. Manchin says ‘yes’ to the filibuster, keep it, and ‘no’ to reconciliation!

Let’s not get technical, but you know what that means: you can’t pass major legislation in the United States Senate without compromise. That’s the bottom line here. The administration has to modify its proposals.

That’s not going to be the end of it. Sen. Manchin also opposes the left’s proposed election law reform.

And coming from West Virginia, no surprise, he’s not wildly enthusiastic about the Green New Deal!

It looks like Joe Manchin is more powerful than Joe Biden!

Good! Bernie Sanders and the "woke brigade" are trying to exercise far more power than the election gave them. They are trying to stick socialism down our throats.