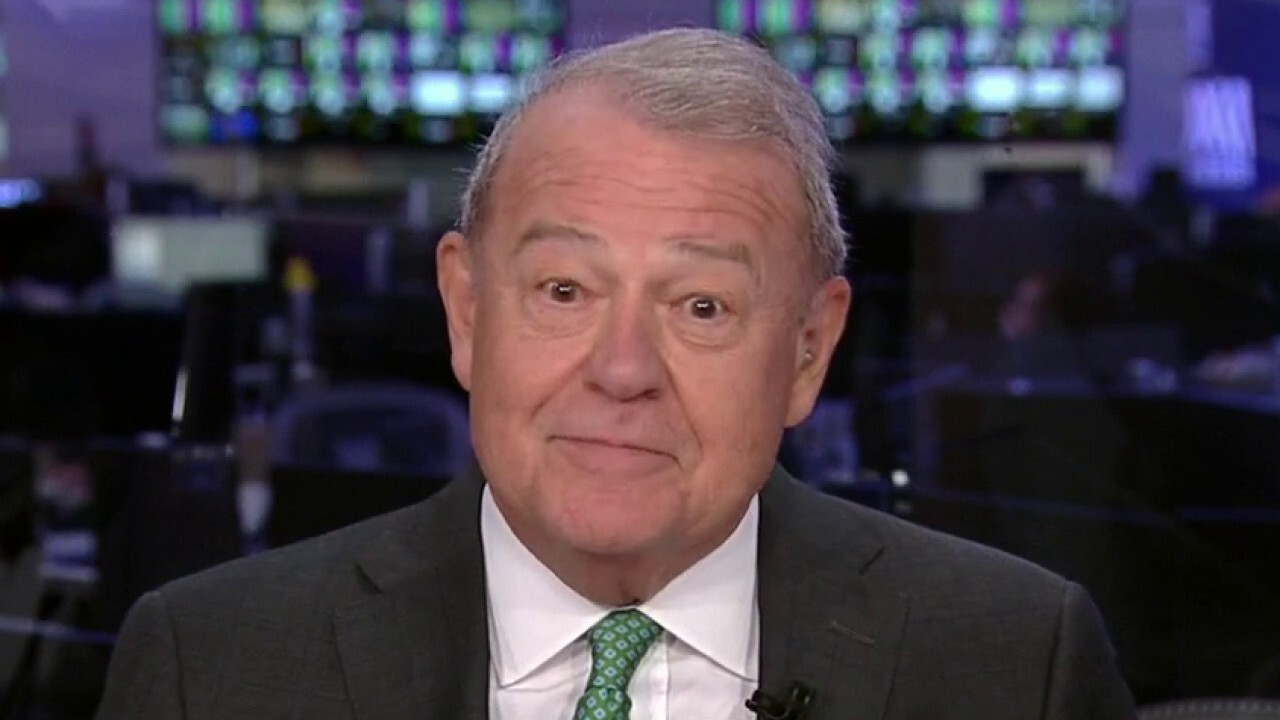 Varney on whether Florida governor will run for president

Stuart Varney discusses whether Florida Gov. Ron DeSantis is a presidential front-runner in the upcoming 2024 election.

FOX Business' Stuart Varney, during his latest "My Take," said Florida Gov. Ron DeSantis "looks like he is positioning himself" for a presidential run in 2024 on "Varney & Co." Wednesday. Varney argued DeSantis is building an "anti-leftist platform" that could appeal to many Republicans.

STUART VARNEY: Is Florida’s governor, Ron DeSantis running for president? Sure looks like he is positioning himself for a run. Last night he again staked out an anti-leftist platform that’s sure to appeal to conservatives.

In Florida, civics education will, in future, include instruction on the evils of communism! DeSantis believes that students should understand why people fled Cuba or Vietnam.

And, he's going to protect the free speech of conservatives on state college campuses!

Before that, he fully re-opened the Florida economy. And as anyone who's spent time there knows, it was a wild success.

He has pledged to keep taxes low: There's no state income tax or estate tax in Florida. No wonder there's a flood of money and people out of Democrat states.

Gov. DeSantis is running Florida with policies very similar to those of the Trump administration. And as Biden's policies descend into leftist chaos (the border, crime, inflation), DeSantis shines by comparison. And here's another comparison: He's not playing identity politics, which is the essence of the Biden administration!

I can't answer my own question: I don't know if the governor will run. And I don't know how he will work with his friend and ally, Donald Trump.

But I do know, that Ron DeSantis is a young, successful, up-and-comer who values our own individual freedom. That’s what the Republicans need. It is the exact opposite of Joe Biden.