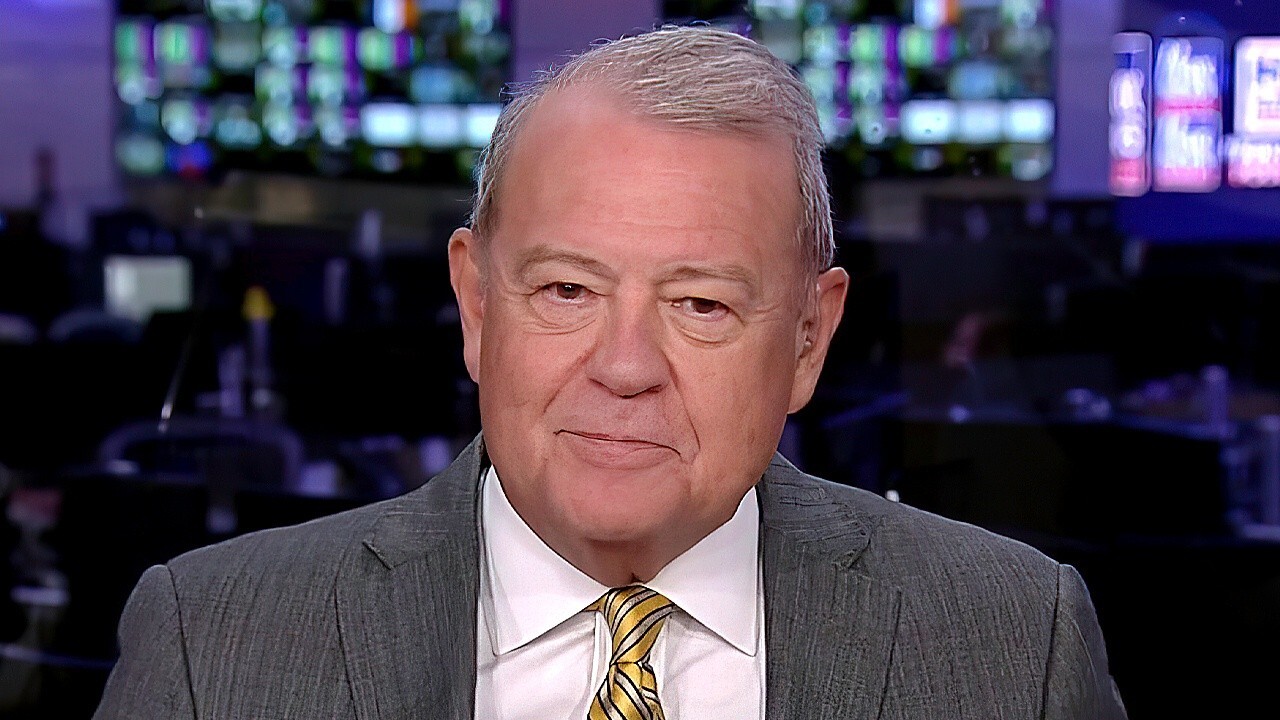 In his latest "My Take," FOX Business’ Stuart Varney discusses the fractures within the Democratic party, arguing "things are falling apart" for President Biden and his "radical policies."

STUART VARNEY: It’s probably very fortunate for the president that his handlers keep him away from the media – he would have a very hard time answering free-wheeling questions on any of the major issues of the day. He ran for the presidency as a moderate. Now that he's governing, he's gone to the far left. Things are falling apart.

How about Defund the Police? Powerful Congressman Jim Clyburn, now says that idea 'doesn't work.' That puts rising crime at the center of the law and order debate. If he had to answer a question on this, would the president ditch the man who essentially gave him the nomination, that’s Jim Clyburn. Would he ditch him or would he go with AOC?

The border: That’s disaster territory for the Democrats. They have to be quiet about their open border policy because they know it is extremely unpopular. Heaven forbid the media asks the president if he still thinks it’s Trump's fault!

Voter ID! Democrats don't want it, but 8 out of 10 voters do want it. There's a vote on it today. The president may have to re-think the issue.

Infrastructure: Is it just roads and bridges, or social infrastructure like pre-k education and vast green subsidies? Once again, the president is caught between his early far-left pledges and the reality of getting the votes!

He gets good press. The media loves him. But it's crunch time. This president is about to find out that he cannot push through his radical policies. The left will be apoplectic. The Democrat coalition is falling apart.