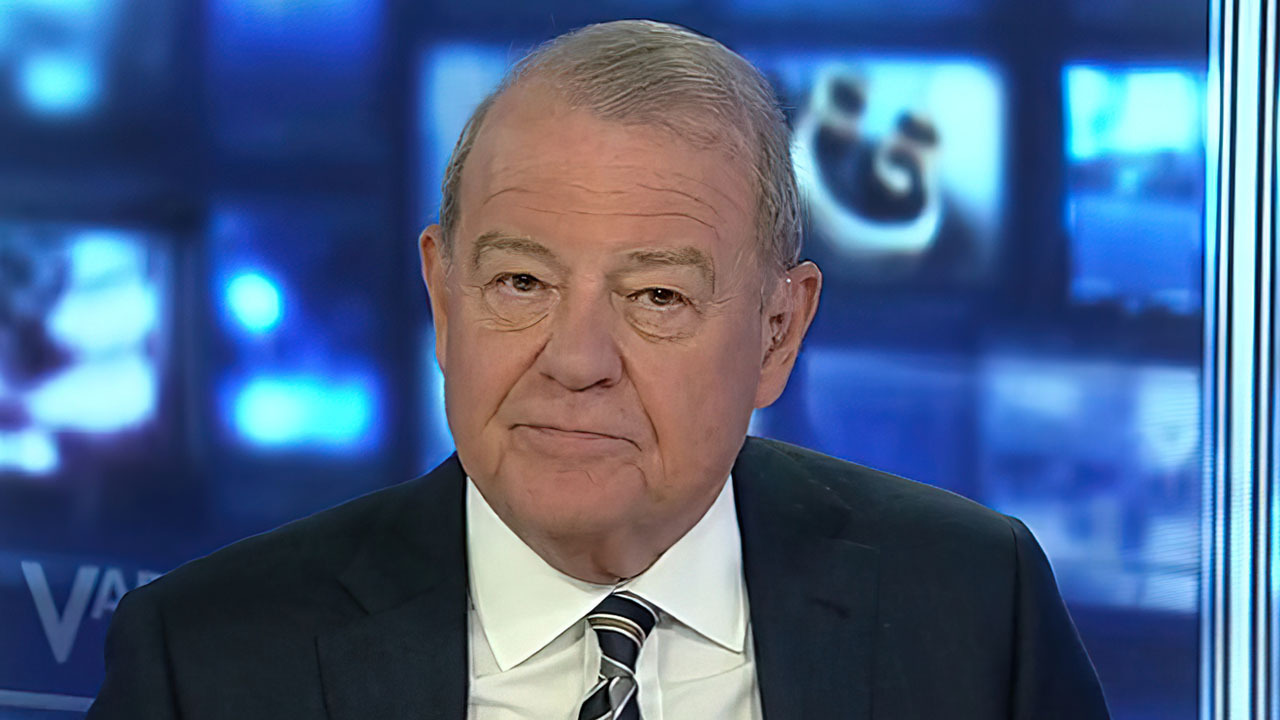 FOX Business' Stuart Varney, during his latest "My Take" on "Varney & Co.,"  said Biden is locked into "far-left policies" creating problems for Americans after a Washington Post-ABC News poll showed the president's approval rating dropped to a new low of 41%. The FOX Business host argued that "hope is all the Democrats have."

STUART VARNEY: Somebody should tell the president how bad the outlook is for Democrats in next year's elections.

His handlers shouldn't keep this from him: There's a storm of bad news.

You've heard about the 14 House Democrats retiring: they figure they're going to lose.

And maybe you've heard about re-districting, which gives Republicans an advantage.

But you probably haven't heard about this -- and this is key.

By 58 to 35, respondents said they were more likely to vote for Republican House candidates next year than Democrats. A huge 23-point gap in eight key states.

President Biden waits to speak during a visit to the NH 175 bridge over the Pemigewasset River to promote infrastructure spending Tuesday, Nov. 16, 2021, in Woodstock, N.H. (AP Photo/Evan Vucci) (AP Newsroom)

As the New York Times headline puts it: "Democrats shouldn't panic. They should go into shock."

Maybe they should, but the president shows no sign of listening, and certainly no sign of changing course.

He can't. He's locked into the far-left policies that helped create all these problems.

It’s a year to the elections, and that’s a long time in politics.

The Democrats "hope" that somehow everything will be turned around. But "hope" is all they've got. The policies are all wrong.

I can't remember any president's first year that’s gone as badly as Biden’s. And I’ve never seen a president less likely or able to change course.

As the Times says: "Democrats shouldn't panic. They should go into shock."