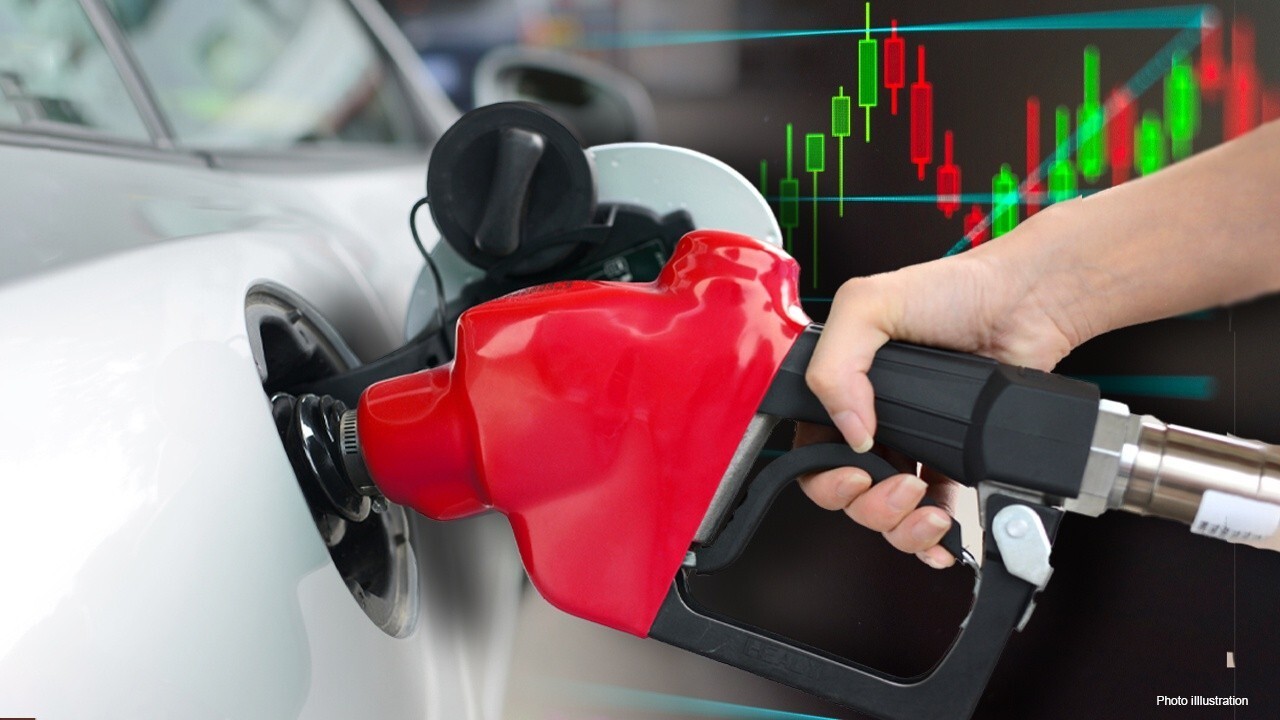 President Biden is under growing pressure from Congress to tap into the nation's Strategic Petroleum Reserve in an effort to quell soaring gas prices ahead of the holiday season.

Senate Majority Leader Chuck Schumer became the latest voice this weekend to urge Biden to access the world's largest supply of emergency crude oil – which stores roughly 620 million barrels of various grades in four locations in Texas and Louisiana – in hopes of lowering the price at the pump.

"We need immediate relief at the gas pump, and the place to look is the Strategic Petroleum Reserve," Schumer, a New York Democrat, said at a news conference on Sunday. "No industry is spared. But fuel gasoline is the worst of all. Let's get the price of gas down right now. And this will do it."

Schumer joins a chorus of Democrats who have called upon the president to release barrels from the nation's stockpile. In a letter addressed to Biden last week, 11 Senate Democrats asked the White House to make use of the petroleum reserve, warning the seven-year high in gas prices has "placed an undue burden on families and small businesses trying to make ends meet."

"In light of these pressing concerns, we ask that you consider all tools available at your disposal to lower US gasoline prices. This includes a release from the Strategic Petroleum Reserve and a ban on crude oil exports," the letter said.

Proponents of releasing barrels from the emergency stockpile say that doing so would increase oil supplies and reduce prices at the pump, while also generating billions in revenue for the federal government. Still, critics say that releasing emergency supplies is a short-term fix to a problem and does not actually increase the country's oil-production capabilities.

Energy Secretary Jennifer Granholm has confirmed that such a release is one measure the administration is considering taking to ease rising prices, along with asking oil-producing countries that are part of OPEC to consider increasing the supply. Oil prices have hit more than $80 a barrel, pushing the cost of gasoline higher for consumers.

"It’s a tool that’s under consideration," Granholm said in October.

Established after a 1973-74 oil embargo by Arab members of OPEC, the reserve has been used in several emergencies, including in 2005 after Hurricane Katrina made landfall and destroyed swaths of the Gulf of Mexico oil infrastructure. At the time, the Bush administration authorized the release of 20.8 million barrels of crude oil to U.S. producers.