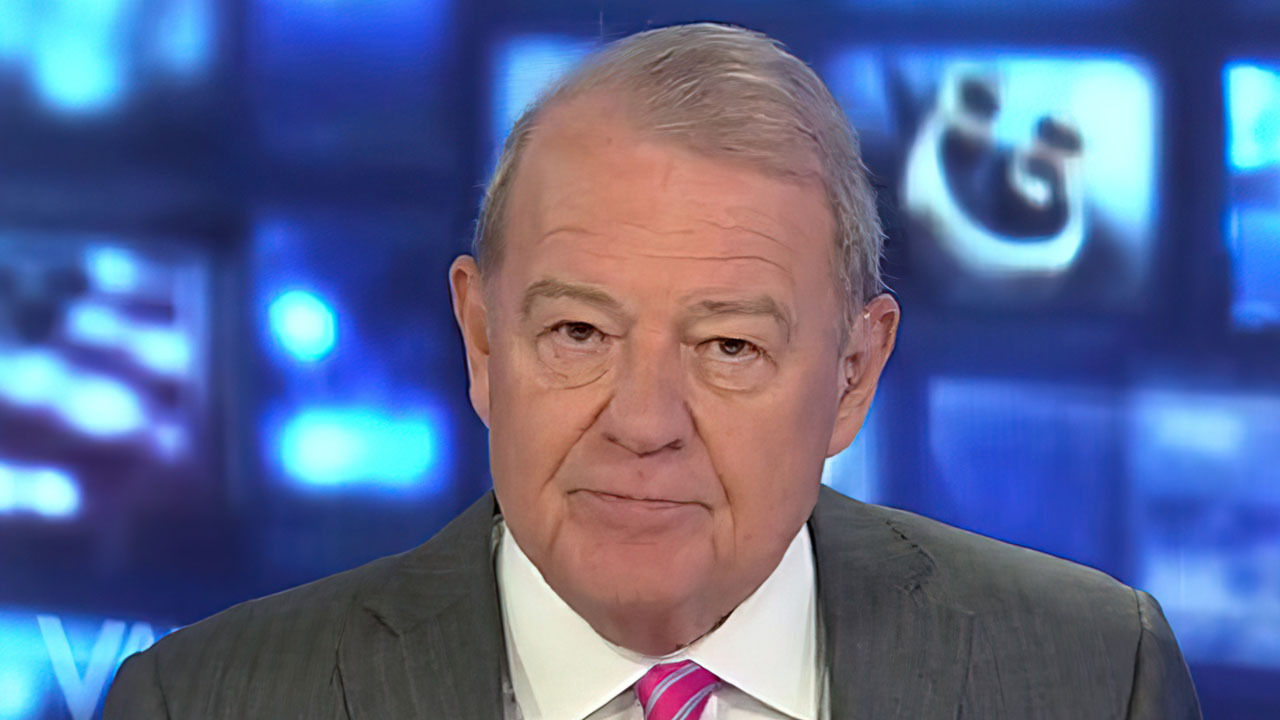 Stuart Varney: Biden’s Build Back Better is not an honest bill

FOX Business' Stuart Varney, during his latest "My Take" on "Varney & Co.,"  said Biden's Build Back Better is "financial trickery" and "not an honest piece of legislation."

STUART VARNEY: Cheers on the House floor, as the Democrats pass Build Back Better, in my opinion, it is not an honest piece of legislation. There's trickery involved here. The true cost of this giant lurch to the left is closer to $5 trillion, not $2 trillion.

Here's how the trickery works:

Take the enhanced child care allowance. A very big program. It costs $130 billion a year. It's scheduled to expire in one year, so the bean counters at the CBO put the cost at $130 billion. But it won't expire. When the year is up, which politician is going to end a program that gives money for children! So the real cost over 10 years is $1.3 trillion. They're not going to tell you that!

In fact, if you cost out these programs properly, the true cost of the plan overall, is $4.9 trillion, according to the committee for a responsible federal budget. More than double what the Democrats say is the cost. We're going to be borrowing trillions of dollars. To say it’s "paid for" and will "cost" zero dollars is another form of financial trickery!

Their strategy is very clear: get these programs on the books and dare Republicans to take away "money for parents and children" right before next year's elections. It’s a cynical ploy, slipping in radical change with financial sleight of hand.

The Wall Street Journal calls it "the most dishonest spending bill in American history!"And I agree.