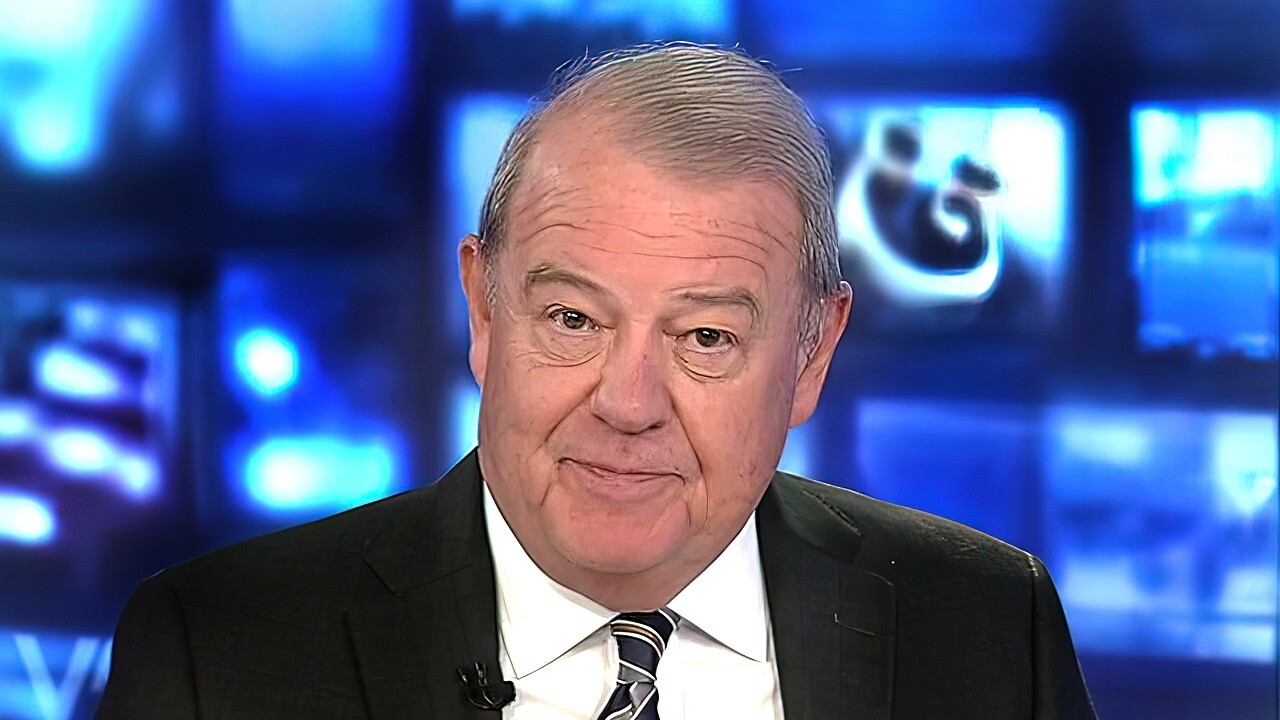 FOX Business' Stuart Varney on how the Democrats treat President Biden compared to how they treated former President Trump.

FOX Business' Stuart Varney, during his latest "My Take" on "Varney & Co.," argued President Biden and his own handlers are undermining his credibility.

STUART VARNEY: The Democrats stooped about as low as you can go to undermine President Trump. They put it out that he was dangerously unbalanced. The media haters questioned his sanity.

A new book, which is coming out soon, says Speaker Pelosi called General Milley demanding that "the football," which contains the nuclear launch codes, be taken away from President Trump!

That’s like the allegation, in Woodward‘s book, that General Milley undermined the president by assuring China that we’d give them a warning before we attacked! It’s hard to believe that this was going on at the very top ranks of America’s government. But it was!

And now we have President Biden, who is undermining himself! Today we have more evidence that he ignored his top military advisers weeks before the disaster in Afghanistan. They wanted to keep troops there to protect the withdrawal. Biden didn’t listen.

His own handlers are undermining the president’s credibility.

They keep him away from reporters and they write his scripts. They tell him what to say! If they are so confident of the president’s ability to do the job, stop protecting him. Cover-ups do not inspire confidence!

It’s a tale of two presidents. Trump, undermined by political opponents who hated him, and Biden, who is undermining himself!