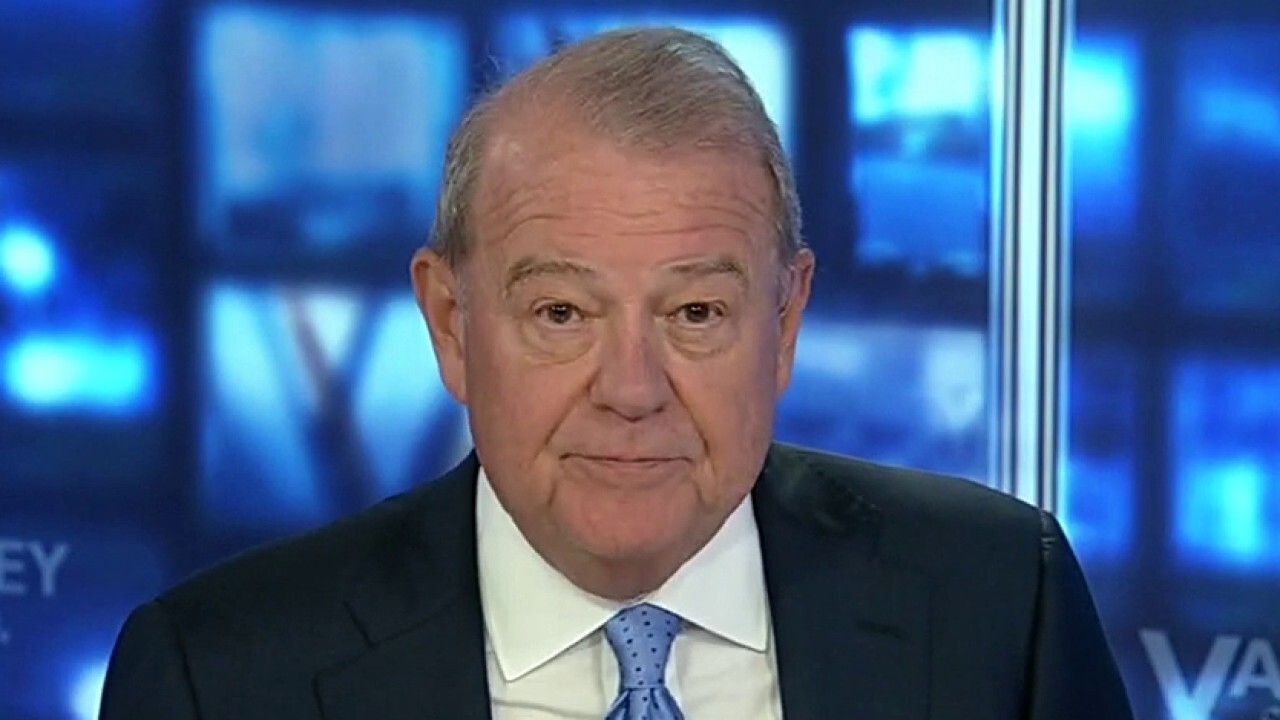 FOX Business' Stuart Varney argues the Biden team is in ‘crisis mode’ ahead of the Glasglow Climate Summit.

FOX Business' Stuart Varney, during his latest "My Take" on "Varney & Co.," argued President Biden's team is in "crisis mode" ahead of the climate summit in Glasgow.

He's in trouble already. In fact, his team is now in crisis mode.

The president wanted to go to Glasgow with a big emissions-cutting program in his back pocket. Something to show the world!

Joe Manchin just vetoed that program. He says "no" to the $150 billion plan to help utilities switch from fossil fuels, like coal. Senator Manchin is from coal country, West Virginia.

DEMOCRATS SCRAMBLING FOR RECONCILIATION DEAL, SEEK TO GET INFRASTRUCTURE TO BIDEN BEFORE OVERSEAS TRIP

Inside the president's team, there is sharp disagreement on how to handle China.

Climate czar John Kerry wants to concentrate only on climate. Security advisor, Jake Sullivan wants to bring Taiwan, Hong Kong, and human rights into the negotiations. Xi Jinping will not be in Glasgow to negotiate.

Then there's the demand for money.

Poor countries want rich countries to give them almost $1 trillion a year. To help them ditch fossil fuels. It’s hard to see American voters approving such huge payments when we are running a gigantic deficit of our own!

And please, don't forget the weather.

There'd better not be a cold snap. It turns out that utilities around the world just couldn't generate enough electricity to meet the post-pandemic demand. The price of fossil fuels, like oil, nat gas, and coal, has sky-rocketed, and President Biden was reduced to begging oil companies to pump more oil!

Irony and crisis. Another crisis. They're piling up.