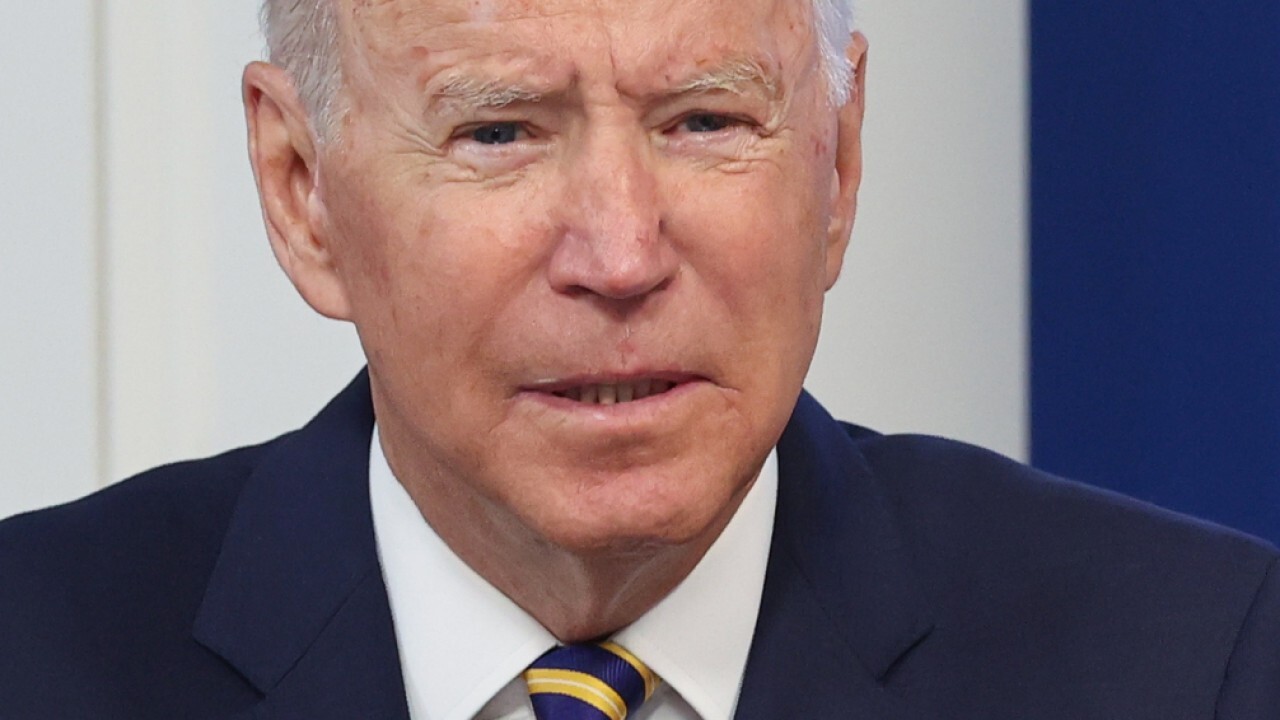 President Biden detailed the state of negotiations with moderate Sen. Joe Manchin on the climate-related portion of his spending bill on Thursday, asserting the West Virginia senator is open to the possibility of tax incentives for clean energy practices.

Biden acknowledged that Manchin opposes his Clean Electricity Performance Program, a $150 billion initiative that would reward utility firms for transitioning to clean energy and penalize those that do not. The president said he is pushing Manchin to accept an alternative plan that would shift that funding toward tax incentives and the development of sustainable energy technologies.

"We can take that $150 billion, add it to the $320 billion that’s in the law, now that he’s prepared to support for tax incentives, to have people act in a way that they’re going to be able to do the things that need to be done," Biden added.

Manchin has balked at elements of the climate plan included in Biden’s original spending bill. Both the West Virginia senator and fellow moderate Sen. Jon Tester of Montana, another energy-producing state, indicated they were against the idea of a "carbon tax" as an alternative to the CEPP.

Biden said tax incentives would award green energy practices such as the installation of eco-friendly windows. He noted the funding from CEPP could also be shifted toward the development of battery technologies or reductions in the cost of solar panels.

The president said he did not have any formal agreement with Manchin regarding the adjustments to his energy proposal. Democrats are attempting to reach a framework agreement on a scaled-back energy bill by Friday.

"There’s a lot of things Joe is open to my convincing him that we can use it to increase environmental progress without it being that particular deal," Biden added. 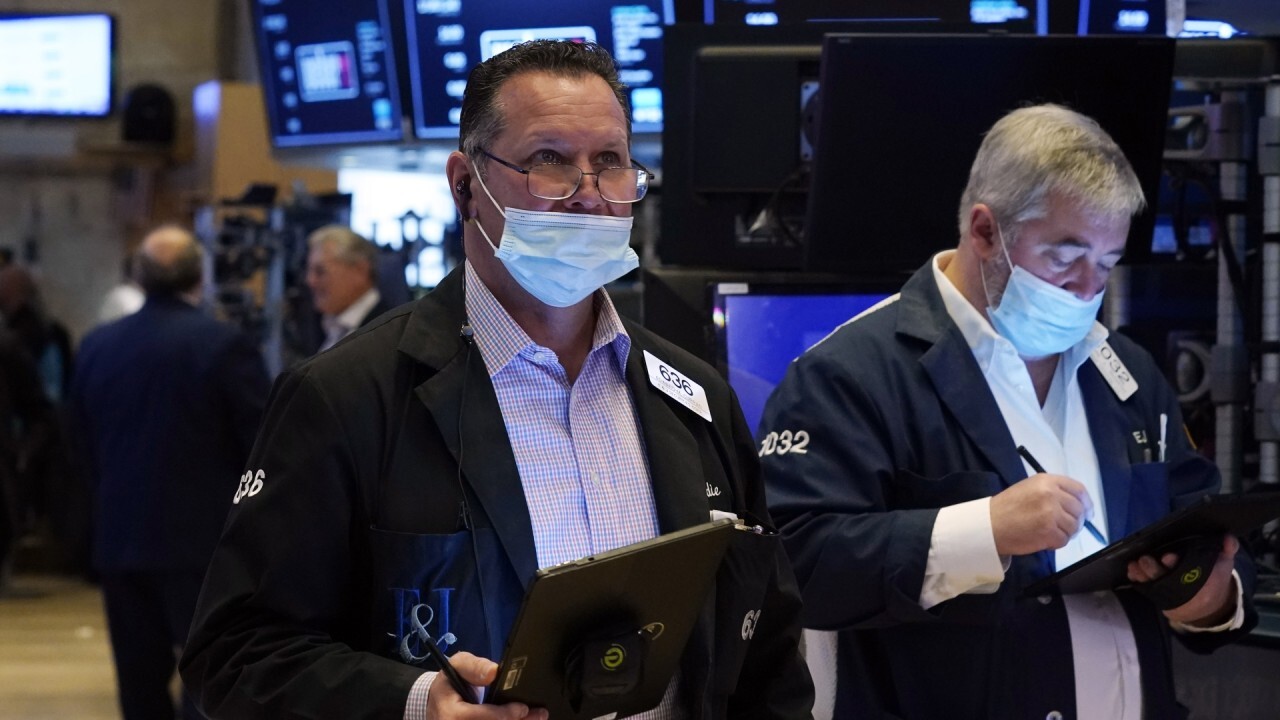 Biden made frequent references to his ongoing negotiations with Manchin, who, along with moderate Sen. Kyrsten Sinema of Arizona, is seen as a key roadblock to passage of his social spending bill.

Earlier in the event, Biden noted that he is opposed to the inclusion of a work requirement as part of his expanded child tax credit program, which would make monthly payments to parents based on their income level. Manchin supports a work requirement and has called for the program to be scaled back or dropped from the package.