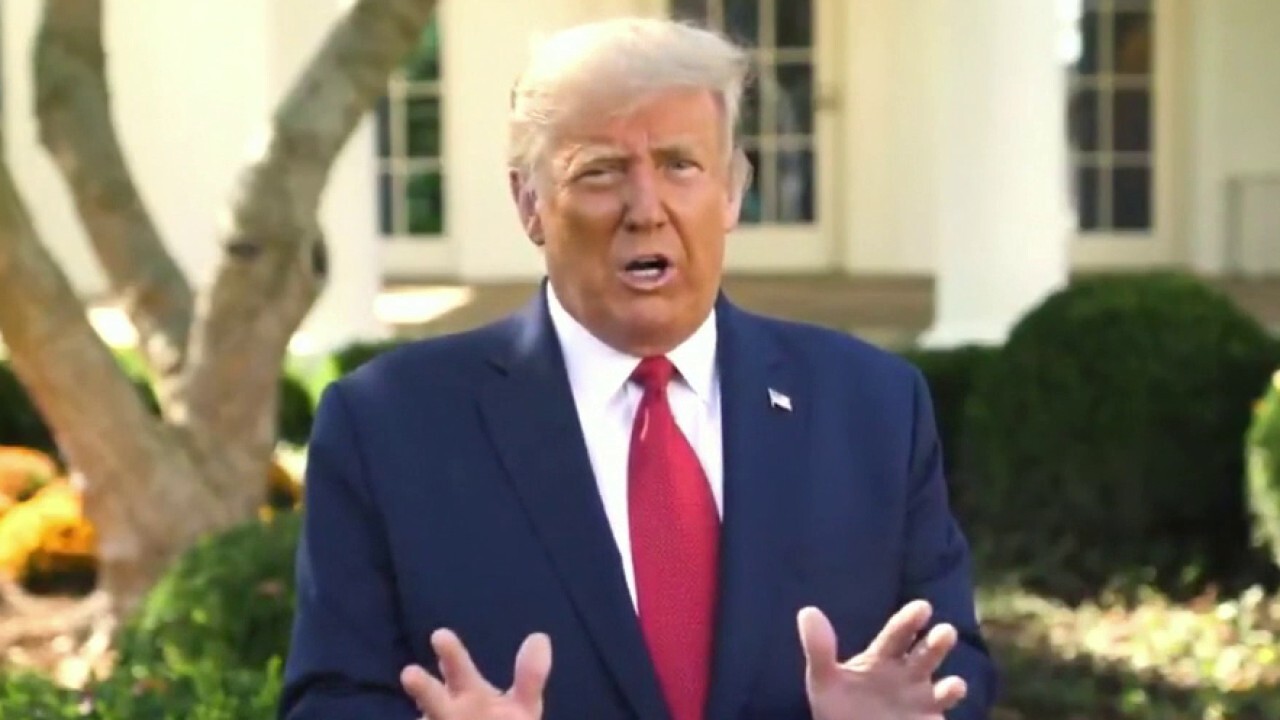 President Trump urged regulators Wednesday evening in a video message on Twitter to approve an emergency use authorization for Regeneron and Eli Lilly's antibody treatments.

Trump specifically touted Regeneron's antibody cocktail as being a key aspect of his treatment, likening it to a "cure" rather than a therapeutic treatment.

The announcement comes after the president was discharged from Walter Reed National Military Medical Centerafter on Monday after being treated for coronavirus.

According to a statement from White House press secretary Kayleigh McEnany on Friday, Trump received an 8-gram dose of the polyclonal antibody cocktail, REGN-COV2 through "compassionate use," which makes experimental pharmaceuticals available to people outside of clinical trials.

McEnany’s statement also mentioned that the president has been taking “zinc, vitamin D, famotidine, melatonin and a daily aspirin.”

REGENERON HAS TRUMP'S COVID-19 TREATMENT: WHAT TO KNOW

Regeneron CEO Dr. Leonard Schleifer told Fox News earlier this week that the company was working to get an expanded emergency use authorization for the experimental treatment.

"I don’t know how long that will take," he added. "We are working with the FDA, we think we meet the criteria.” 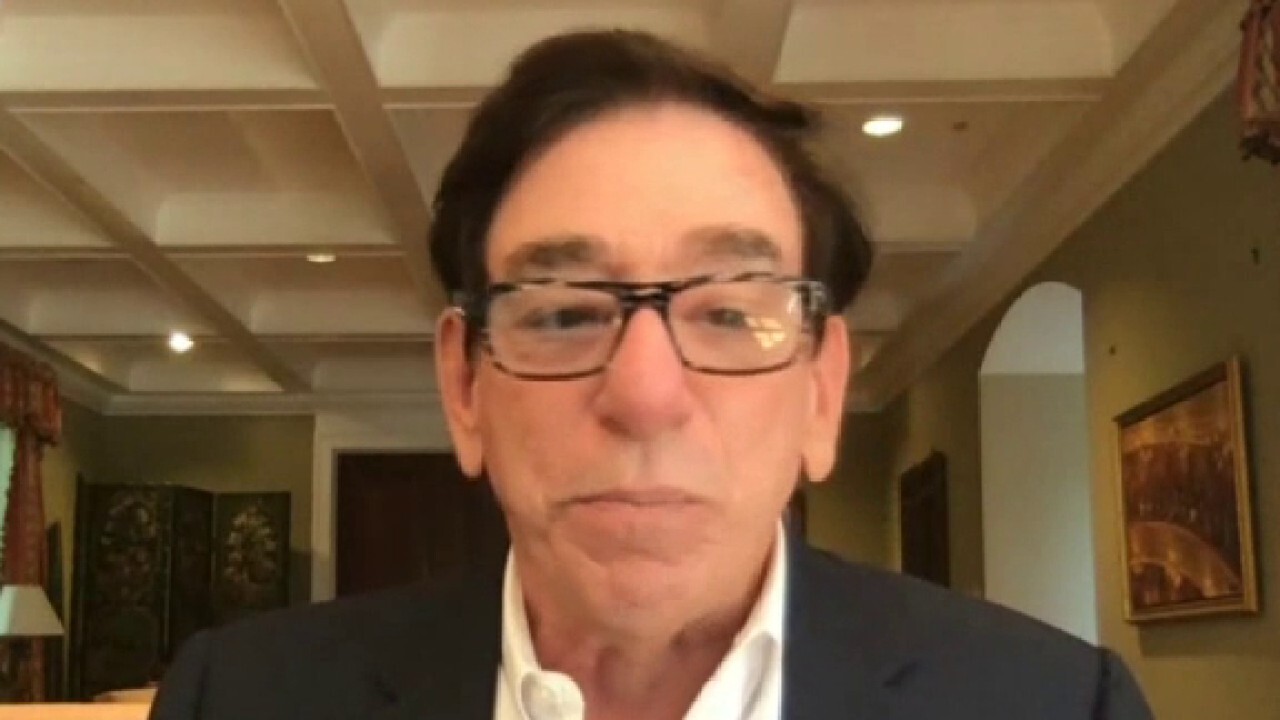 Meanwhile, Eli Lilly announced Wednesday that it had submitted its request for an emergency use authorization for its LY-CoV555 monotherapy. The company said it anticipates it could supply as many as 100,000 doses by the end of October, and up to 1 million by next year.

"We expect to submit a subsequent request for EUA for combination therapy in November, pending clinical trial enrollment, once additional safety data accumulate and sufficient supply is manufactured," the company added. "Lilly anticipates having data to support a biologics license application submission for combination therapy as early as [the second quarter of] 2021. Conversations with global regulators are ongoing."

Trump added that the administration intends to make Regeneron and Eli Lilly's treatments free for patients, suffering from the virus, especially seniors.

He also noted that the military will handle the logistics for the distribution of the treatments, claiming they could potentially deliver "hundreds of thousands of doses" within days.