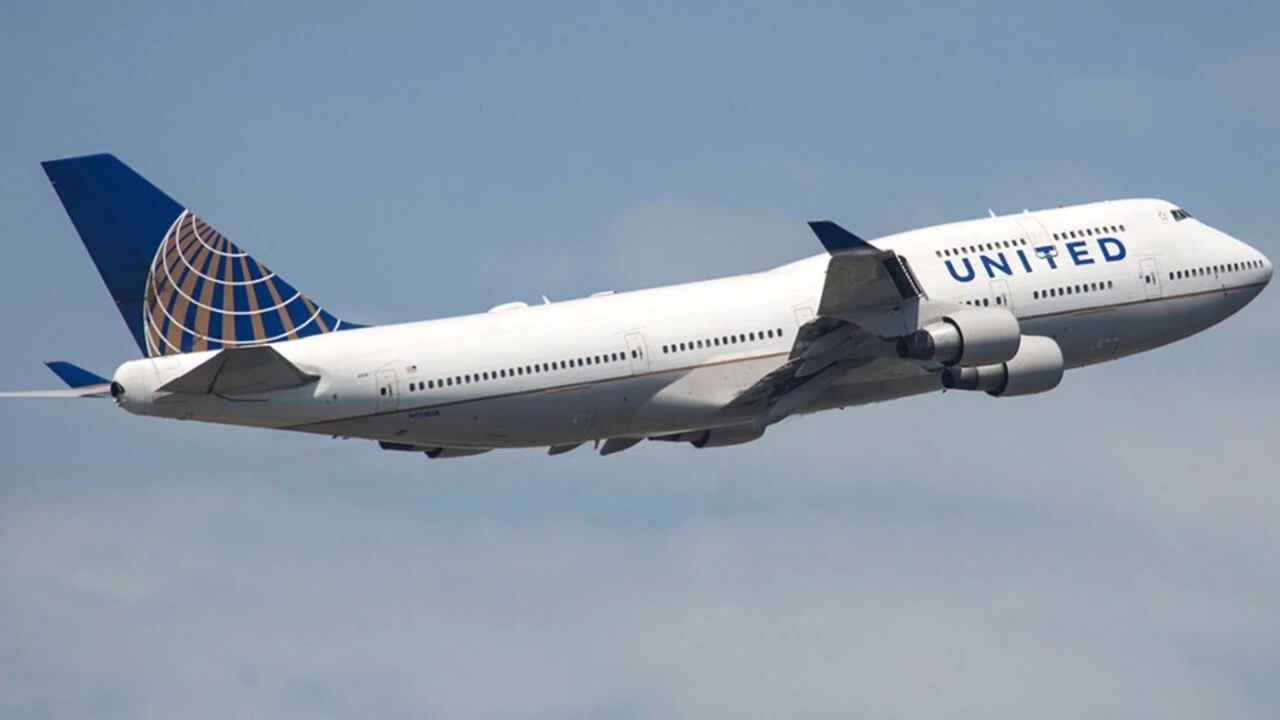 United Airlines to fire unvaccinated employees ahead of holiday travel

EXCLUSIVE: The Treasury Department inspector general is planning to conduct an audit on whether major airline companies are in compliance with the terms of their federal government loans under the CARES Act, amid layoffs of employees due to coronavirus vaccine mandates.

Earlier this month, Republican Sen. Josh Hawley, R-Mo., wrote a letter to the Treasury Department inspector general, calling for a "complete investigation" after reports that United Airlines said it would terminate approximately 600 employees for refusing to comply with its vaccine mandate. Hawley also demanded a review of whether the airlines firing workers for non-compliance with vaccine mandates "violated the terms of their loans."

FOX Business, on Tuesday, obtained a letter from the Treasury Department's acting inspector general in response to Hawley's request.

"I am responding to your October 18 letter expressing your concerns about widespread layoffs in the airline industry related to Federal COVID-19 vaccine mandates, and whether such layoffs are inconsistent with commitments made by companies as a condition for receipt of air carrier Payroll Support Program (PSP) funds," Treasury Acting Inspector General Rich Delmar wrote.

"The Treasury Office of Inspector General is planning to conduct audit work with respect to aspects of this matter. Audit processes are best suited to address issues such as those you raise, which concern systemic programmatic compliance," Delmar continued.

Hawley, in his letter, also questioned whether the layoffs prompted delays in air service, which Delmar said was "not within our jurisdiction."

Delmar, noted, however, that the audit "will include assessment of compliance with program requirements, including workers' employment status."

"We plan to initiate an audit into this matter within FY 22, as resources permit, in addition to our existing work in the three air carrier PSPs," Delmar added.

"When they accepted a multibillion-dollar taxpayer bailout, the one condition these major airlines had to agree to was that they wouldn't lay off their employees," Hawley told FOX Business. "But now citing Joe Biden's still-unwritten vaccine mandate, these same companies have been all too happy to throw essential workers out the door."

He added: "I'm heartened to see Treasury accept my call to audit the use of these funds and eagerly await their findings."

Since the CARES Act funds were allocated, the Food and Drug Administration greenlighted emergency use authorizations (EUA) for three vaccines to protect against the novel coronavirus. The FDA has now authorized the use of the Pfizer-BioNtech vaccine. Moderna and Johnson & Johnson remain under EUA.

Over the summer, President Biden signed an executive order over the summer requiring that all workers in the executive branch be vaccinated against COVID-19. Biden also signed an order to require businesses with more than 100 workers to mandate coronavirus vaccinations.

Trade groups representing airline workers, truck drivers, and more have warned that vaccine mandates for workers could hurt operations ahead of the peak holiday season, with some saying it would be impossible to have the workforces fully vaccinated by the Dec. 8 deadline. Some organizations have requested extensions into 2022.

But United Airlines' 67,000 U.S.-based employees had a hard deadline of Sept. 27 for getting vaccinated or risk losing their job – barring some exemptions.

The carrier, which has taken the strongest pro-vaccination stance among U.S. airlines, confirmed earlier this month,  that less than 1% of its staff, or 232 employees, were in the process of being fired for not meeting the deadline.

But last week, Southwest Airlines vowed that employees would not be fired for not getting the coronavirus vaccine.  Despite the federal government-imposed deadline to have employees fully vaccinated by Dec. 8, Southwest CEO Gary Kelly said during the company's third-quarter earnings call that no one would lose their job on Dec. 9, even if the airline isn't "perfectly in compliance."

"We're not going to fire anybody who doesn't get vaccinated," Kelly said. "How we work through the people that don't get vaccinated or don't seek an accommodation, we're going to have to figure out and we're working with the government on that."

The carrier, according to Kelly, is currently trying to strike a balance between maintaining its status as a government contractor while also taking care of its employees.

"It makes no sense that we would not respect that and find some way to work with our people on that," he said, adding that the last thing he wants is "for people to fear that they won't be able to work or have a job," especially as the holiday season approaches.

Moving forward, the carrier said it's planning to work with and understand each employee's personal situation while it "continues to work toward compliance with the federal mandate."

Also last week, American Airlines' flight attendant union told its members they won't immediately be fired if they aren't vaccinated by the deadline. It noted that officials are "exploring accommodations that would allow employees to continue to work."