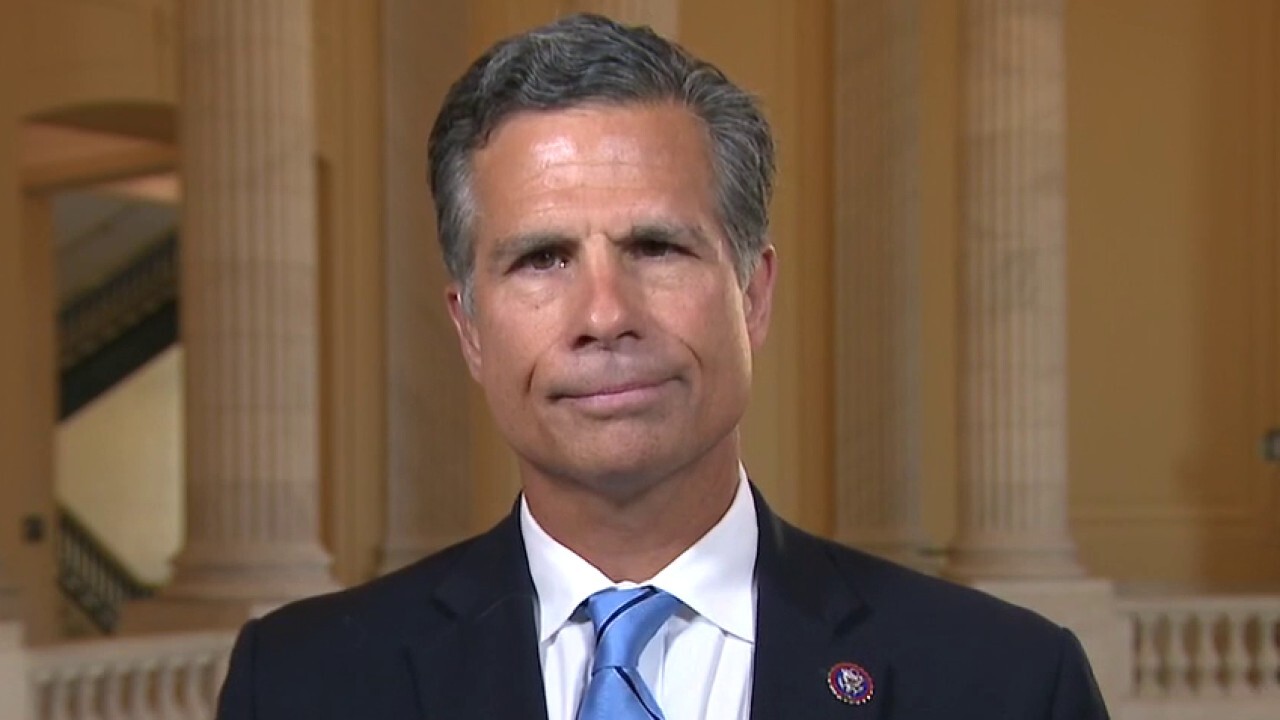 Putin got world stage without giving up anything in return: Rep. Meuser

Pennsylvania Rep. Dan Meuser reacts to the Biden-Putin summit and argues Putin got what he wanted without giving much up.

Rep. Dan Meuser, R-Pa., argued the meeting between Joe Biden and Vladimir Putin did not result in many successes for the U.S. On "Mornings with Maria" Thursday, Rep. Meuser reacted to Biden handing over a list of the United States' most critical infrastructure assets, saying, "you almost can't make it up."

REP. DAN MEUSER: Let's take the politics out and let's look at who got what, right?

In the end, Putin got a five-year extension on START with receiving nothing in return, no retribution whatsoever on cyber attacks. In fact, he said he knew nothing about them. No real big ask there or commitment.

We received no retribution whatsoever for the attack on Colonial [pipeline], they got the Nord Stream pipeline and Putin got the world stage to show off himself. In return, we received being told it's none of our business when it comes to Ukraine, and an agreement to talk further down the line.

So, again, removing politics from this, I don't see many successes here no matter how hard I try. 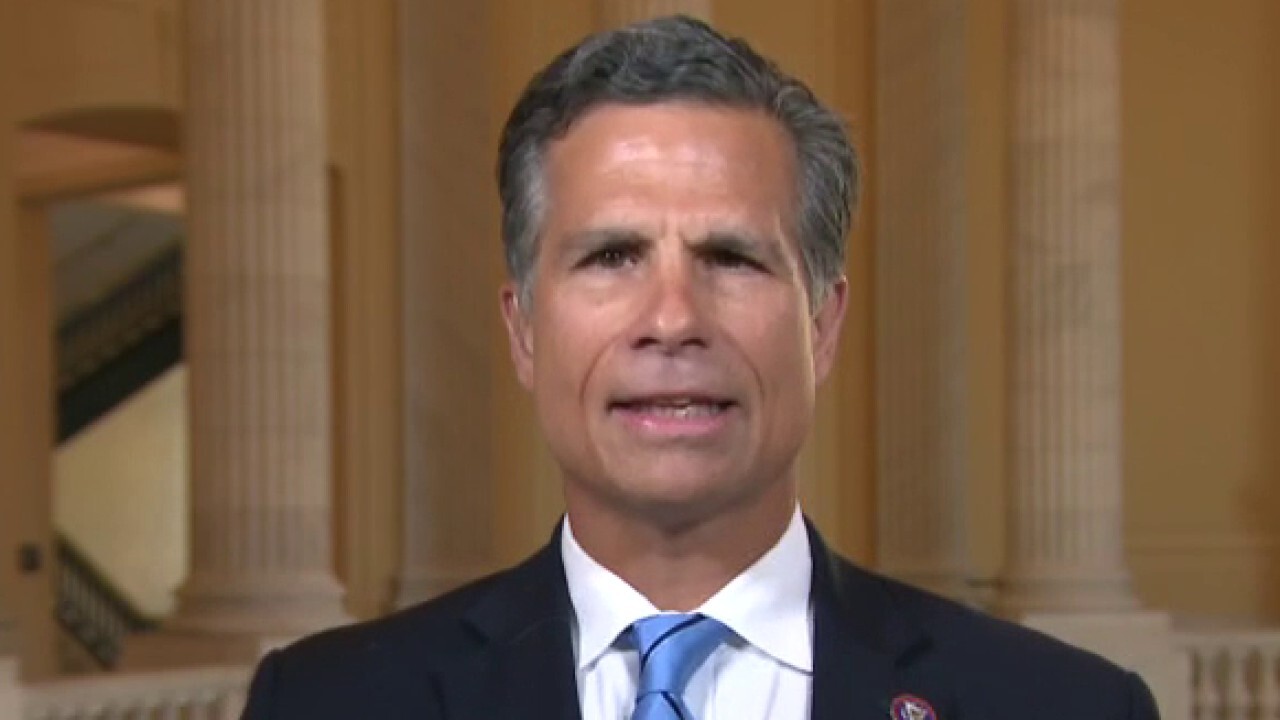 Biden, Putin meeting didn't give US 'many successes': Rep. Meuser