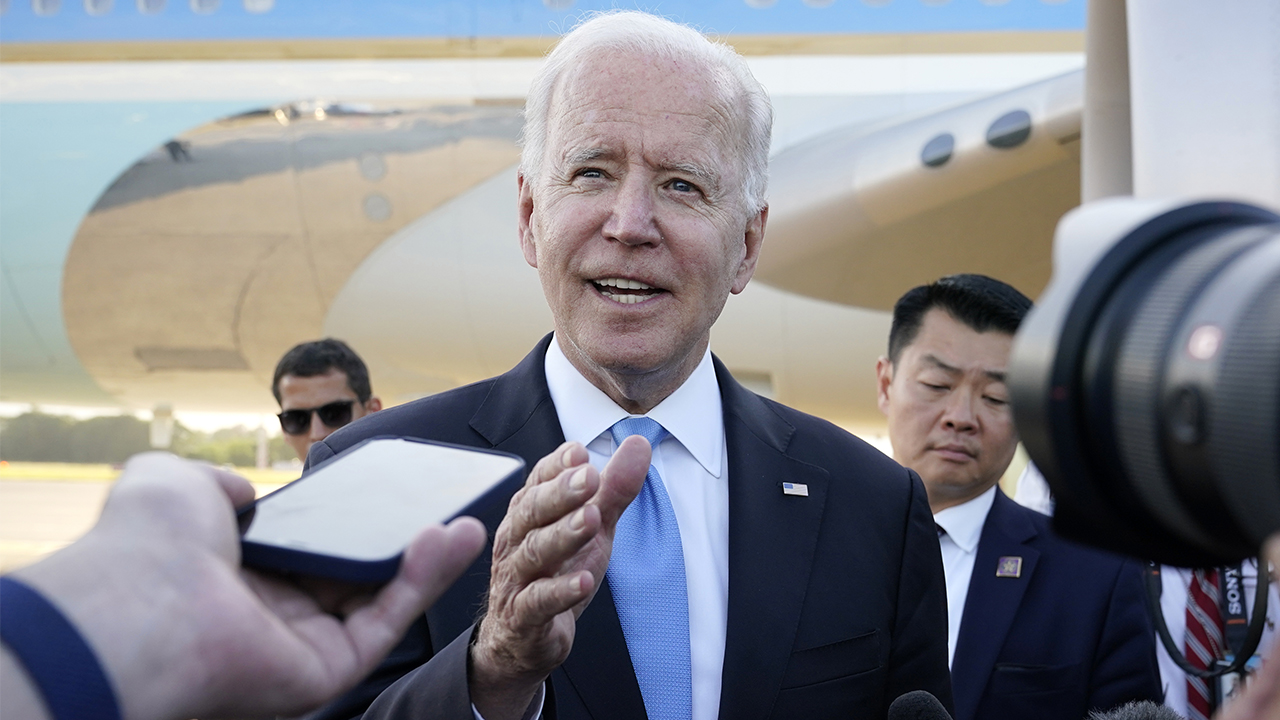 Rep. Green on Putin press conference: 'Surprised' at level of conflating he did

President Biden told reporters Wednesday he gave President Vladimir Putin a list of 16 critical infrastructure entities that are "off limits" to a Russian cyberattack.

"We'll find out whether we have a cybersecurity arrangement that begins to bring some order," Biden said. Putin, for his part, denied any involvement in a recent spate of cyberattacks that have hit major industries across the U.S.

"I looked at him. I said, ‘How would you feel if ransomware took on the pipelines from your oil fields?’ He said, ‘It would matter.’ This is not about just our self-interest." the president said.

Biden refused to say if military action was on the table if Russia was found to be responsible for a ransomware attack.

"In terms of the red line you laid down is military response an option for a ransomware attack?" a reporter asked.

"Thank you very much," Biden said as he abruptly tried to end the shorter-than-expected conference. "No, we didn't talk about military response," he said when pressed again.

BIDEN SAYS HE MADE ‘NO THREATS’ IN MEETING WITH PUTIN

Biden in another moment had said he didn't make any threats but rather "simple assertions."

Biden stressed the need for both nation "to take action against criminals that conduct ransomware activities on their territory."

Putin, in his own press conference after the meeting, claimed that American sources say that a "majority" of the cyberattacks in the world come from within the U.S.

The number of organizations affected by ransomware has jumped 102% compared to the beginning of 2020 and "shows no sign of slowing down," according to a research note last month from IT security firm Check Point.

Both Colonial Pipeline and JBS Holdings, a meat-processing company, have been subject to major cyberattacks, where against the guidance of the FBI they paid millions of dollars in ransom to resume operation.

The Colonial Pipeline attack was linked back to a Russian hacking group.