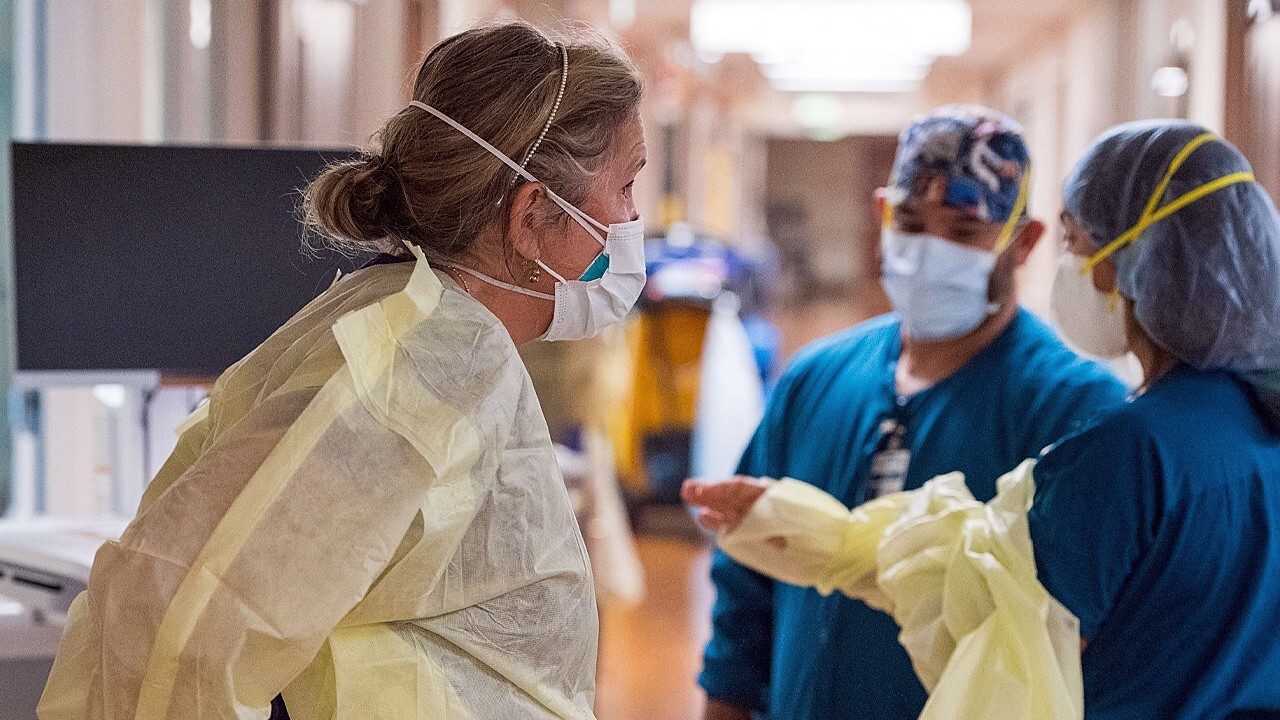 A second group of New York health care workers has filed an emergency petition to the Supreme Court of the United States asking for a temporary injunction of the state's coronavirus vaccine mandate for health care workers, arguing that the edict is unconstitutional because it violates their religious liberties.

New York's vaccine mandate for health care workers implemented under Democratic Gov. Kathy Hochul allows for medical exemptions for workers, but it does not allow religious exemptions. Two separate lawsuits have been filed challenging the order on religious grounds, and both sets of plaintiffs have now asked the SCOTUS to halt it.

In the latest petition filed Friday by a group of doctors, nurses, and other professionals, the plaintiffs ask the court to consider "Whether an administrative rule mandating vaccination for health care workers is religiously neutral for purposes of the Free Exercise Clause when it targets religion by removing a religious exemption while retaining a medical exemption, when the governor declared that the removal was intentional and that religious objectors to vaccination are ‘not doing what God wants,' and when the State enforces that view by punitively denying unemployment benefits to terminated religious objectors."

The previous request for a temporary injunction was submitted to the high court last week, and it is still pending. Both filings were sent to Justice Sonia Sotomayor based on geography, and she can either act alone on them or refer them to the full court for vote.

Hurd wrote that the question presented in the lawsuit is whether the mandate "conflicts with plaintiffs' and other individuals' federally protected right to seek a religious accommodation from their individual employers. The answer to this question is clearly yes."