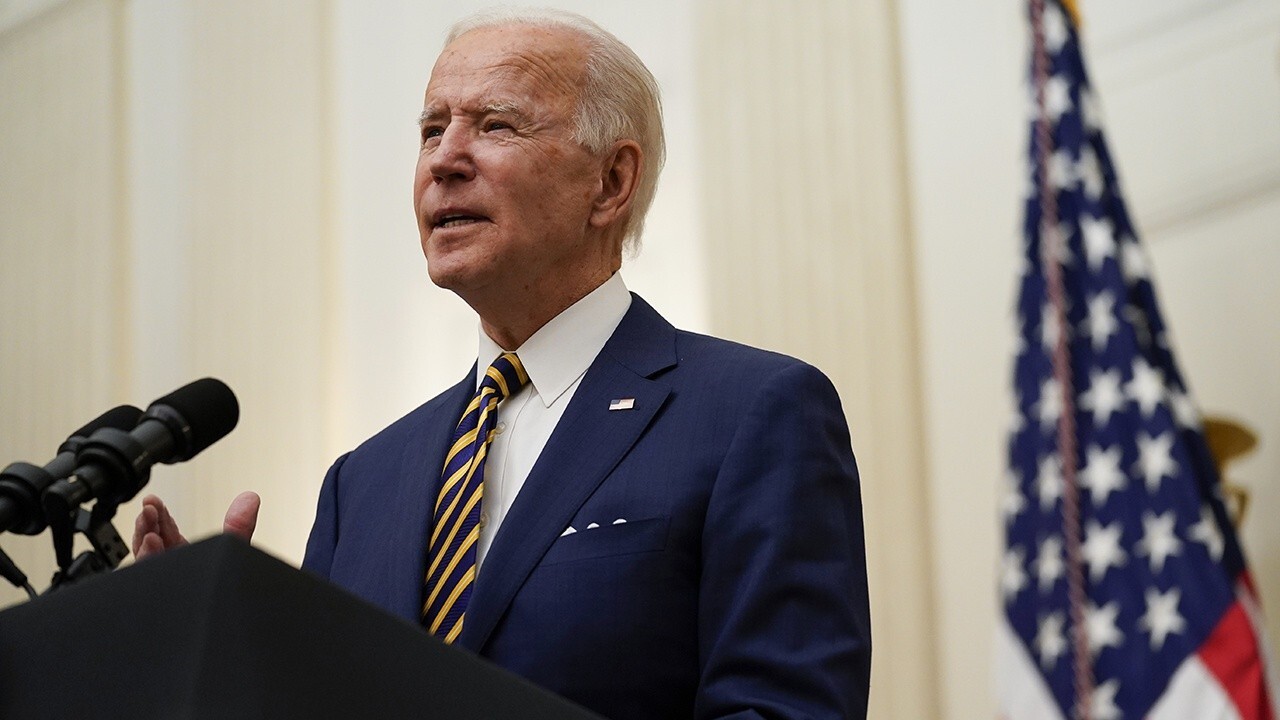 President Joe Biden, aiming to boost government purchases from U.S. manufacturers, named a trade expert to a new position at the White House Office of Management and Budget to monitor his "Buy American" initiative and focus on ensuring the government buys more domestically made goods.

The White House said in a statement: "As the Nation’s first Made in America Director, Celeste Drake will shape and implement Federal procurement and financial management policy to help carry out the President’s vision of a future made in all of America by all of America’s workers — including minority entrepreneurs and small businesses in every region in our country."

Drake most recently worked at the Directors Guild of America "advocating for the economic and creative interests of the labor union’s more than 18,000 members." Previously she was the trade and globalization policy specialist for the AFL-CIO "shaping U.S. trade policy to promote inclusive growth for working American families and the manufacturing sector."

Drake is a former high school economics and history teacher, who has a law degree (JD), a master's of public policy, (MPP) and a bachelor of arts degree (BA) from the University of California, Los Angeles.

President Joe Biden named Celeste Drake to a new position at the White House Office of Management and Budget to monitor his "Buy American" initiative and focus on ensuring the government buys more domestically made goods. (DGA)

Biden’s Buy American agenda hinges on investing in American products and companies up and down the supply chain.

In late January, he laid out his vision for rebuilding the American economy, which includes ensuring taxpayers’ money is being spent to help revive the U.S. manufacturing sector.

Biden said one way he planned to use taxpayers’ dollars to "rebuild America" was to ensure that the $600 billion the government spends annually on procurement goes towards supporting American – not foreign – jobs and businesses.

Past presidents have promised to revitalize manufacturing as a source of job growth and achieved mixed results. The government helped save the automotive sector after the 2008 financial crisis, but the number of factory jobs has been steadily shrinking over the course of four decades.

The number of U.S. manufacturing jobs peaked in 1979 at 19.5 million and now totals 12.3 million, according to the Labor Department.