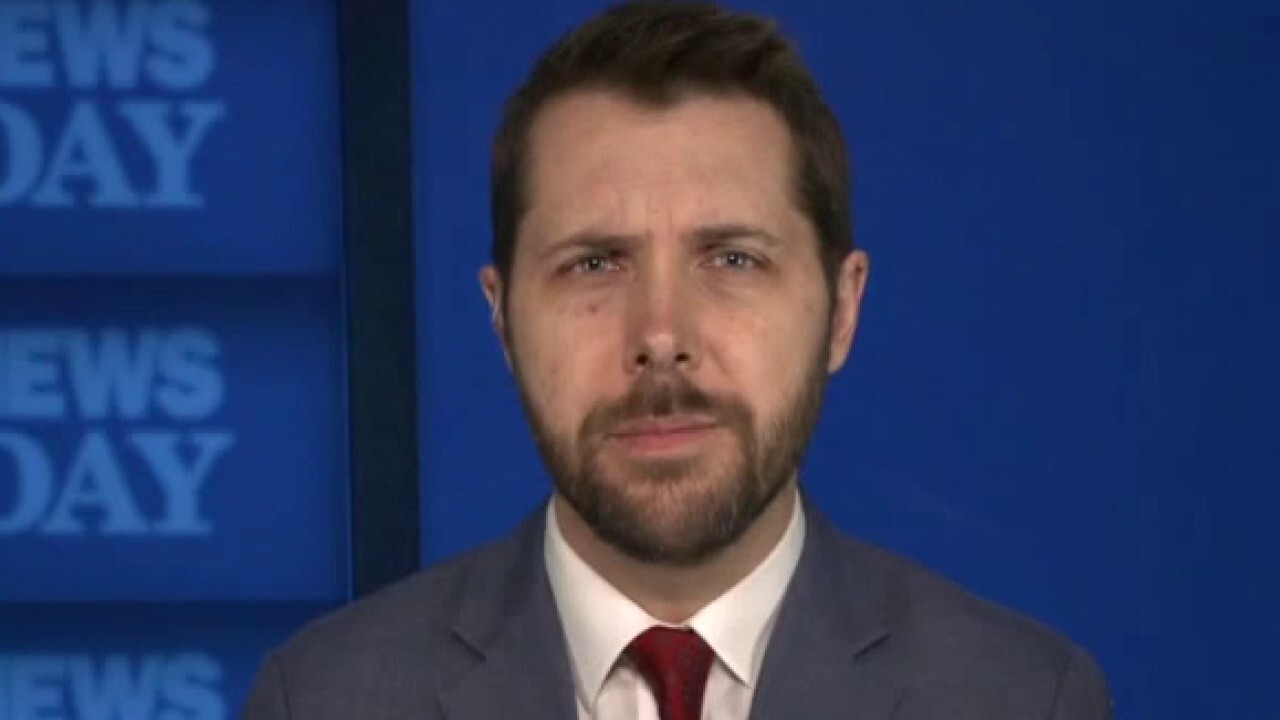 President Biden on Monday laid out his vision for rebuilding the American economy, which includes ensuring taxpayers’ money is being spent to help revive the U.S. manufacturing sector.

Biden said one way he planned to use taxpayers’ dollars to “rebuild America” was to ensure that the $600 billion the government spends annually on procurement goes towards supporting American – not foreign – jobs and businesses.

VARNEY SLAMS BIDEN’S TAX PLAN: ‘WE WILL ALL HAVE TO PAY’

The president said there’s a law that’s been in place for roughly 100 years towards those ends, but “these previous administration didn’t take it serious enough,” alleging that federal agencies waived the “buy American” requirement and that big corporations have long fought for loopholes to redirect those taxpayer dollars to foreign companies.

Under the Trump administration, Biden said, the federal government’s contracts and awards given to foreign companies went up 30%.

Biden’s Buy American agenda hinges on investing in American products and companies “up and down the supply chain.

He signed an executive order on Monday aimed at increasing factory jobs, which have slumped by 540,000 since the pandemic began last year.

Biden’s order would modify the rules for the Buy American program, making it harder for contractors to qualify for a waiver and sell foreign-made goods to federal agencies. It also changes rules so that more of a manufactured good’s components must originate from U.S. factories. America-made goods would also be protected by an increase in the government’s threshold and price preferences, the difference in price over which the government can buy a foreign product.

While Trump also issued a series of executive actions and tariffs with the goal of boosting manufacturing, he didn’t attempt to rewrite the guidance for what constitutes a U.S.-made component or tighten the process for granting exemptions to buy foreign goods, a key difference from Biden’s agenda, Biden’s administration said.

Biden has signed a slew of executive orders during his first days in office as his broader $1.9 trillion economic recovery plan shows few signs of advancing through Congress.