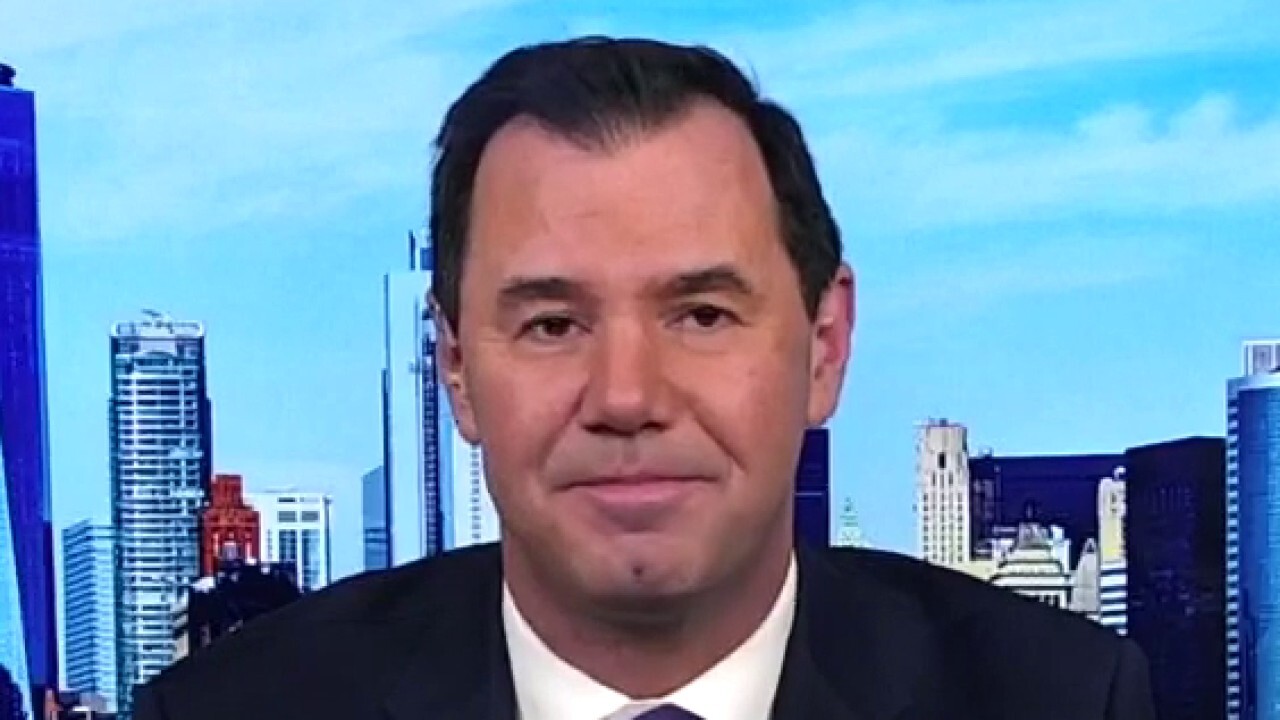 Sen. Joe Manchin, D-W.Va., reportedly gave the White House a counteroffer regarding the $1.8 trillion Build Back Better spending package that he ultimately decided not to support.

Manchin was prepared to sign off on a version of the spending bill that included universal prekindergarten for 10 years, an expansion of the Affordable Care Act, as well as hundreds of billions in climate change efforts, according to sources who spoke to The Washington Post on condition of anonymity.

Sources also told the Post that Manchin's counteroffer excluded the one-year extension of the child tax credit program, which the White House maintains is a crucial tool in reducing child poverty.

"Maybe Senator Manchin can explain to the millions of children who have been lifted out of poverty, in part due to the Child Tax Credit, why he wants to end a program that is helping achieve this milestone," White House press secretary Jen Psaki said in a harsh statement Sunday.

Manchin expressed concerns to colleagues in private that the child tax credit would be misused by drug-addicted parents to buy drugs, The Huffington Post reported.

According to an October report from Axios, Manchin told the White House that his red line for any extension of the child tax credit program is that it be means-tested at roughly $60,000 per household and include work requirements.

Manchin told "Fox News Sunday" over the weekend that, despite having spoken with President Biden, House Speaker Nancy Pelosi, D-Calif., and Senate Majority Leader Chuck Schumer, D-N.Y., he could not agree to the legislation because of ongoing inflation, the national debt, "geopolitical unrest" and the COVID-19 pandemic.

Faced with unified Republican opposition, Biden is trying to pass the package with Democrats alone, which the House has already done. But the path in the evenly split 50-50 Senate leaves no room for dissent.

In a statement Thursday, Biden appeared to concede that his Build Back Better Act would not clear the Senate by Christmas like he had hoped.

"My team and I are having ongoing discussions with Senator Manchin; that work will continue next week," Biden said. "It takes time to finalize these agreements, prepare the legislative changes and finish all the parliamentary and procedural steps needed to enable a Senate vote. We will advance this work together over the days and weeks ahead. Leader Schumer and I are determined to see the bill successfully on the floor as early as possible."