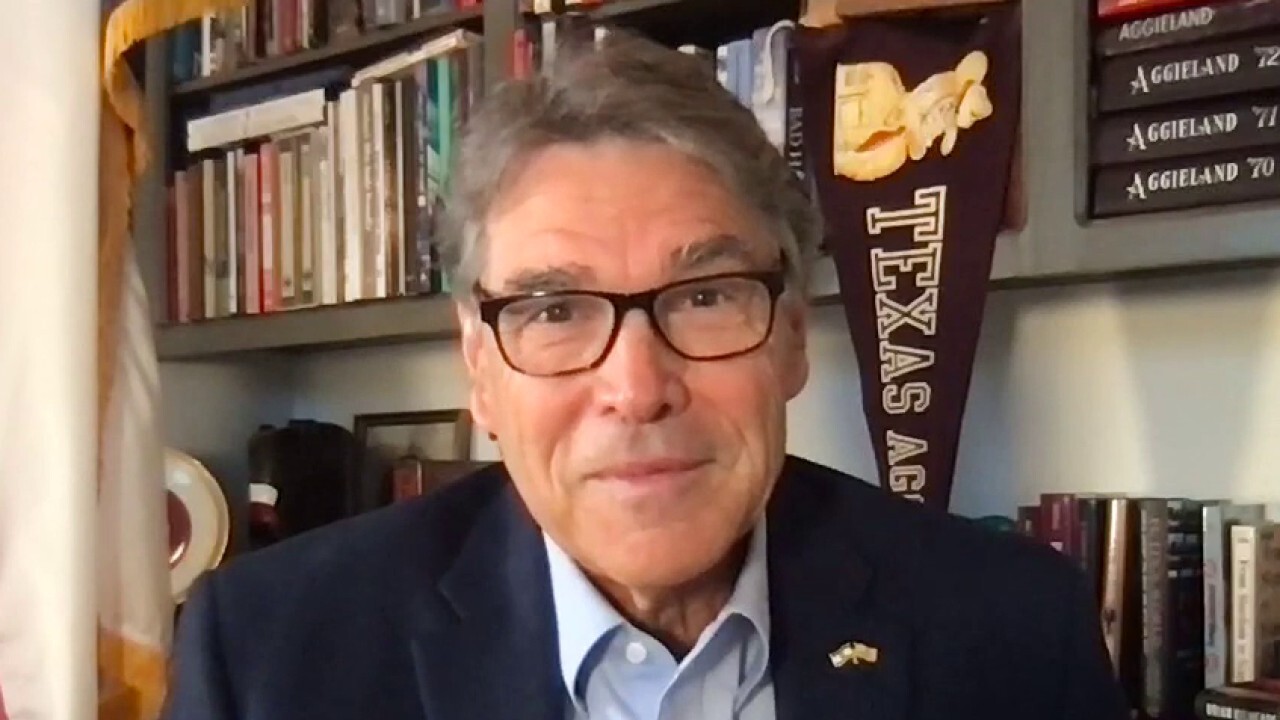 Former U.S. Secretary of Energy and Texas Governor Rick Perry claimed Kamala Harris is "finished" after she snapped at a Univision anchor asking why the vice president hasn’t visited the border.

During an interview on Thursday, Univision anchor Ilia Calderón pressed Harris on how she has yet to make it down to the US-Mexico border to see the migrant crisis in person.

"When are you going to the border, Vice President?" Calderón asked.

"I'm not finished," Harris sternly replied along with a brief chuckle.

On "Mornings with Maria" Friday, Perry slammed Harris’ lack of professionalism and leadership after she was appointed by President Biden to lead the administration’s efforts to address the border crisis.

"The fact is that Americans are seeing across the board that this person is not ready for primetime from the standpoint of being able to be a leader that impresses any confidence that she has the ability to lead, to do what's right for America," he added.

"Not only was this a massive signal to the Canadians that, look, you can't trust your neighbors to the south. I mean, those are our friends. They are our allies. And we basically hit them right in the nose with a fist in shutting down the XL Pipeline," Perry said. 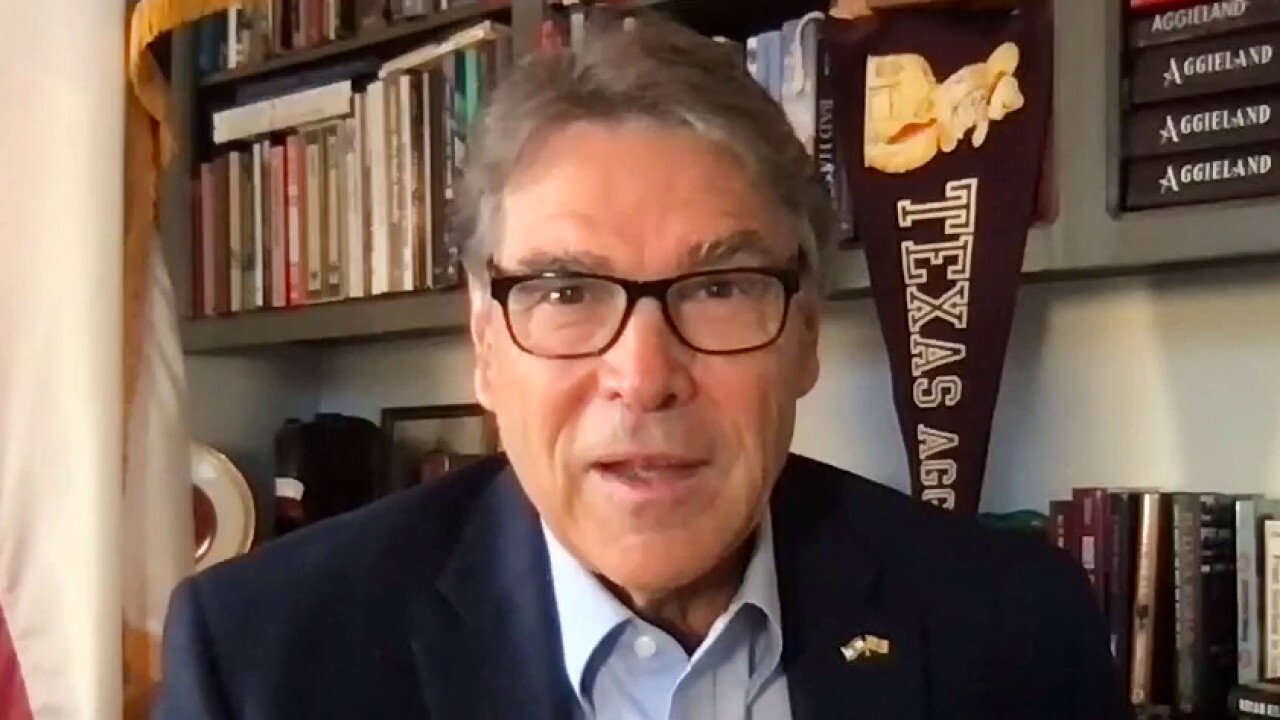 But Perry claimed the consequences of canceling Keystone will cause more immediate issues.

"The people who are going to get hit first on this are going to be the poorest of Americans when gasoline prices, the cost of heating fuel, the cost of transportation for their food and other products... Go through the roof," Perry said.

"This is a personal vendetta, if you will, by [Kerry], kind of like, you know, 'This is my deal. I got my good reputation on this Iran deal, and I'm going to prove to you that it'll work,’" Perry said. "Well, John Kerry, it isn't it isn't going to work. If you're going to trust the Iranians over America, God bless your soul, brother, because you are in trouble."

Perry believes that it's up to voters to change these energy policies.

"The American people have the opportunity to change the course of what's going on," Perry said. "In 2022, I hope they will seriously look at this and make sure that they pick right."

Fox News’ Joseph A. Wulfsohn contributed to this report.