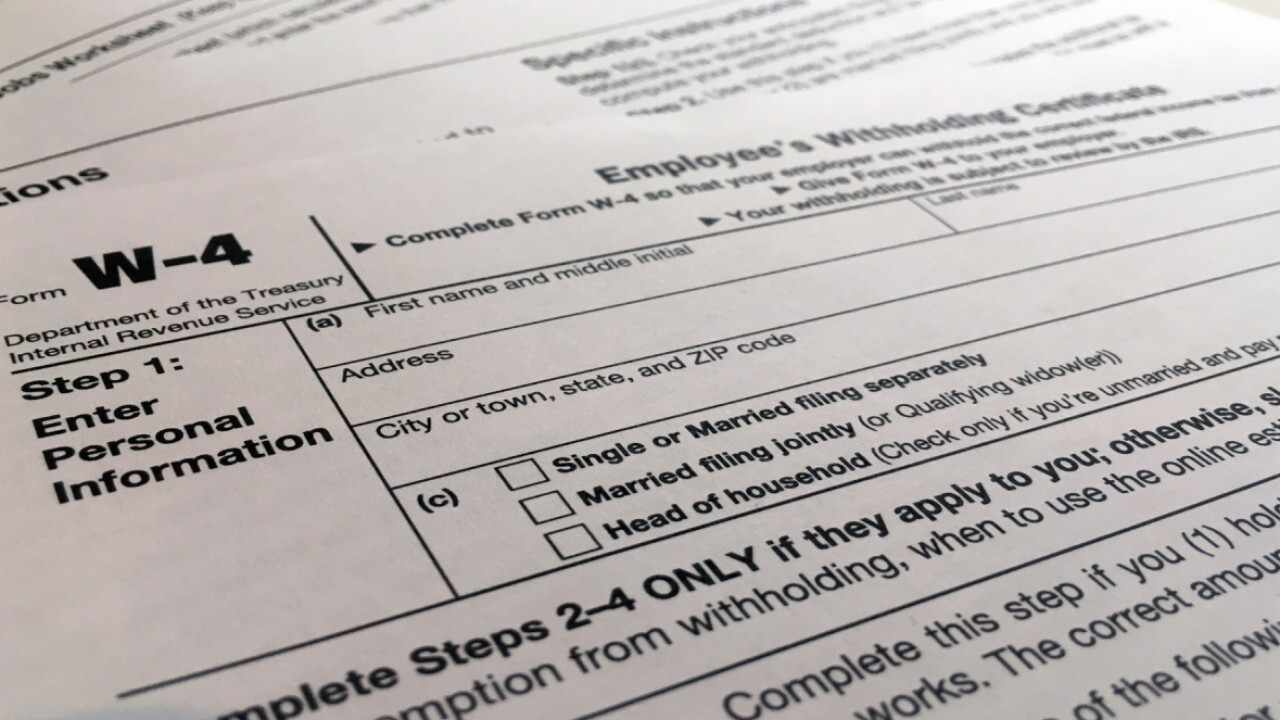 The IRS on Thursday sought to assuage potential concerns about this year’s filing season data, which appear to show that tax season is off to a slow start.

The tax agency typically releases data that compare filing statistics to the same period a year prior. However, tax season started late this year – opening on Feb. 12 – and therefore when compared with the same period last year, the agency’s statistics look markedly behind.

For example, data showed the number of returns processed was down more than 20%.

However, when compared with data encompassing roughly the same number of processing days, the number of returns filed is actually higher than 2020.

IRS TAX DEADLINES: WHAT TO KNOW

“Using the traditional set of year-to-year comparisons, the numbers of filings are down as are the related numbers of refunds because taxpayers began filing later than usual, but this is not surprising because there have been fewer processing days in 2021 compared to the same period in 2020,” the IRS explained in a statement. “However, given the number of days the IRS has been open for processing, the number of tax returns filed each day is up this year compared to 2020.”

Overall, the average refund this year is about $2,967, compared with about $3,062 over the same number of processing days last year.

The agency had processed 58.5 million returns as of March 12.

The IRS announced on Wednesday that it has postponed the federal tax filing deadline until May 17, from April 15, giving taxpayers additional time to file and pay any obligations.