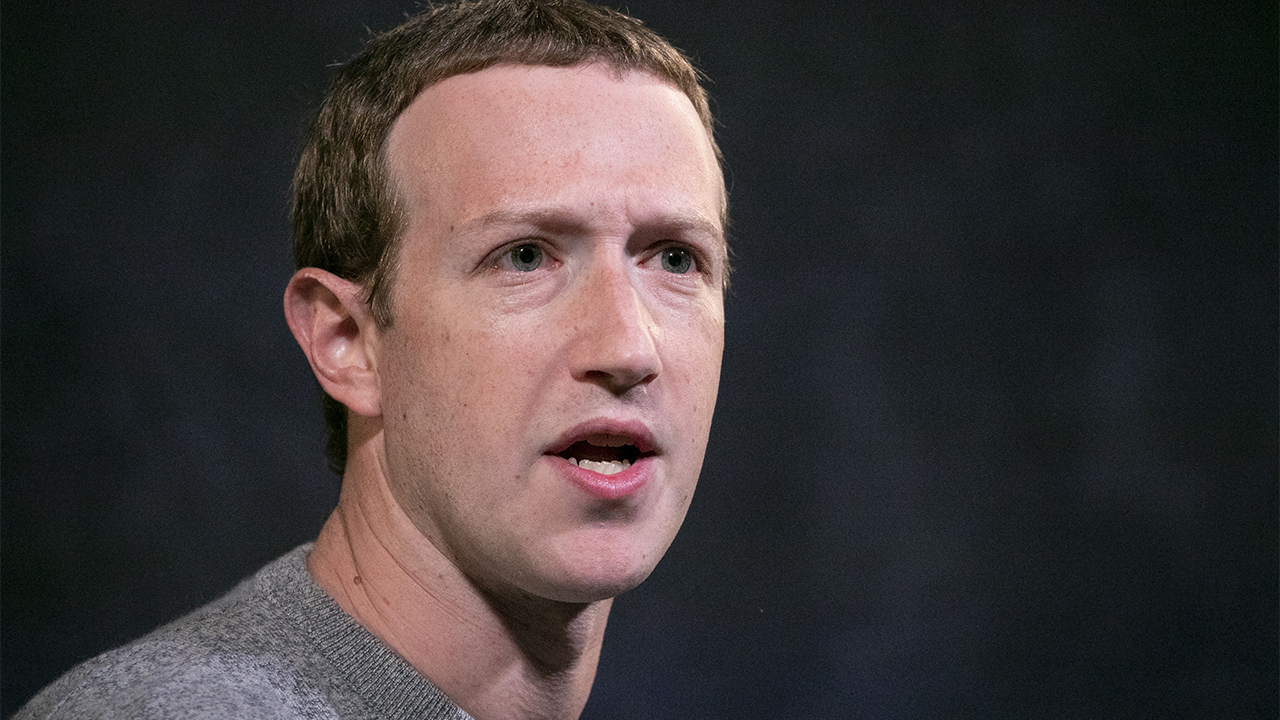 Facebook Inc’s independent Oversight Board is set to launch in October, just ahead of the November presidential election.

The board, which was created by the tech giant in response to increased scrutiny over its handling of problematic content, will have the power to review decisions to remove posts and recommend policy changes.

The launch had been originally planned for last year but the effort was slowed by the coronavirus pandemic.

According to Reuters, Oversight Board member Alan Rusbridger said he did not know whether the group would hear cases related to the 2020 race. However, he added cases involving posts from President Trump were not among those that the board had discussed for trial runs.

The board will initially solely review appeals over posts that Facebook has taken down, rather than content the company has decided to leave up.

Critics have said that these parameters will limit the ability to address issues like misinformation and hate speech.

Facebook has recently faced public employee backlash over its decision to take no action over posts from the president regarding mail-in voting and nationwide protests against racial inequality, while Twitter -- alternatively -- has attached fact-checking labels to the same posts.

The Oversight Board will also start by only dealing with individual posts, instead of groups or ads.

Rusbridger told Reuters the board had not yet made any changes to its remit and declined to comment on Facebook’s policy of exempting politicians’ speech and ads from its third-party fact-checking program.

Nevertheless, he added that he couldn't "imagine we won’t have a case brought to us on that.”

Since May, the 20 members of the board, made up of a former Danish prime minister, a Yemeni Nobel Peace Prize laureate, law experts, and rights advocates, have met virtually to discuss how to select cases and handle minority opinions. The board is expected to double in size later down the line.

The cases will be presented to the board by users who have already exhausted the appeal process or sent directly from Facebook.

While Facebook can ask for rulings on the cases to be expedited within 30 days -- including those with “urgent real-world consequences” -- deciding and implementing rulings can take up to 90 days.

The precedents set will not be binding and Facebook can also ask the board for policy recommendations.