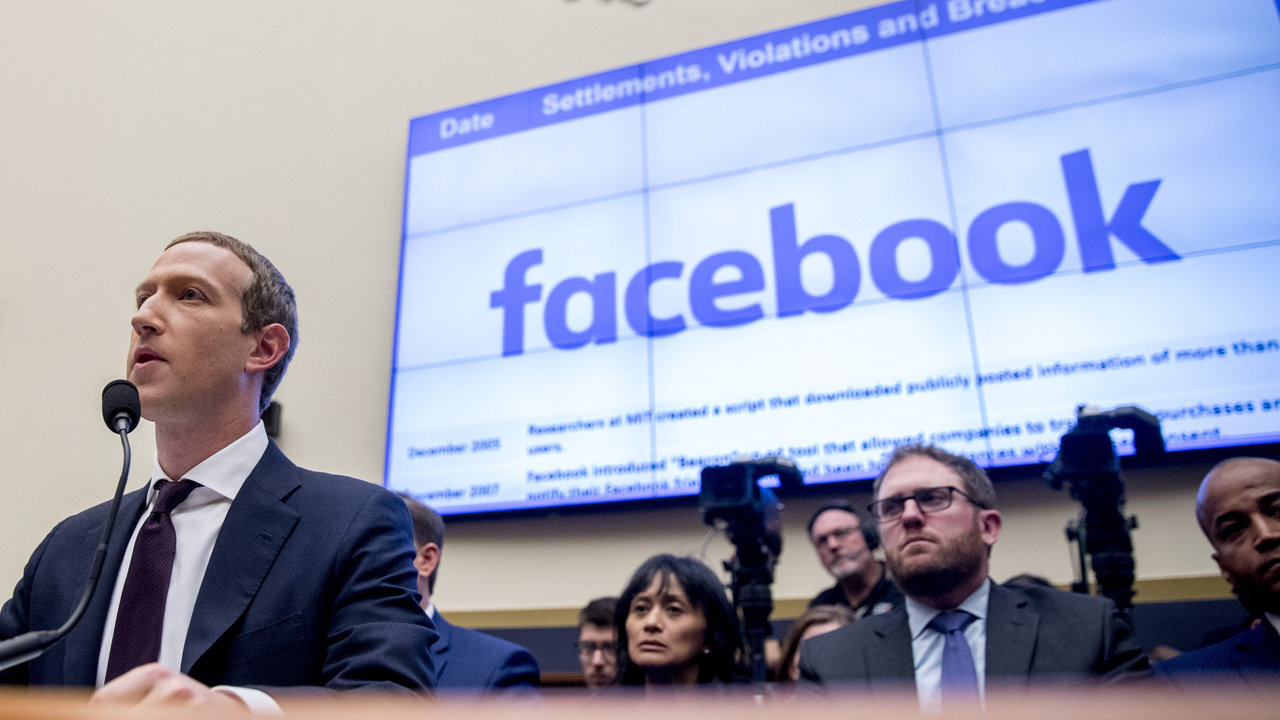 Facebook founder and CEO Mark Zuckerberg has been attempting to bridge an ever-growing divide between the social media site's progressive employees and conservative users, recordings show.

The tech giant has faced a summer of challenges during the pandemic as it has attempted to tackle coronavirus misinformation, hate speech amid civil unrest in the U.S., political misinformation ahead of the Nov. 3 election, federal antitrust investigations and general workforce changes as employees stay home.

Internal recordings obtained by The Verge between May and August show how Zuckerberg and Facebook Chief Operating Officer Sheryl Sandberg have tried to support differing employee and user interests simultaneously during the company's weekly Q&A meetings, according to the outlet.

"One of the things that we talk about a little bit less inside the company is that ... the community we serve tends to be, on average, ideologically a little bit more conservative than our employee base," Zuckerberg said in one recording. "Maybe 'a little' is an understatement."

If Facebook wants "to actually do a good job of serving people," its employees and executives must take "into account that there are different views on different things, and that if someone disagrees with a view, that doesn’t necessarily mean that they’re hateful or have bad intent," the Facebook founder said.

The company faced backlash from employees and users after President Trump posted the same disputed May 29 tweet on both Facebook and Twitter following George Floyd's May 25 death in Minnesota and the protests that followed.

Trump wrote that the U.S. military would "assume control" if protests in Minnesota evolved into riots at night, saying, "When the looting starts, the shooting starts. Thank you!"

Twitter decided to flag the post for inciting violence and put up a notice that users have to click through in order to see it while Facebook ultimately decided to keep it up. Facebook employees staged a virtual protest after the decision and publicly voiced their opposition to the move.

"We are certainly exiting the first half of the year with our brand in a tougher place than when we started the crisis," Zuckerberg said in one July 31 recording obtained by The Verge.

FACEBOOK CLAIMS TO HAVE HELPED 2.5 MILLION PEOPLE REGISTER TO VOTE SO FAR THIS YEAR

Hundreds of prominent advertisers and nonprofit organizations pulled ads from the social network as part of the "Stop Hate for Profit" campaign and demanded it make changes to combat hate speech and misinformation on the platform. Facebook has said it does not profit from hate and even commissioned an independent civil rights audit that found some issues with the company's practices.

"Unfortunately, in our view Facebook’s approach to civil rights remains too reactive and piecemeal," auditors wrote. "Many in the civil rights community have become disheartened, frustrated and angry after years of engagement where they implored the company to do more to advance equality and fight discrimination, while also safeguarding free expression."

The social media platform has since removed advertisements from the Trump campaign displaying a red upside-down triangle, which the Anti-Defamation League likened to a Nazi symbol, though the campaign said it was "a symbol used by Antifa."

On June 26, Facebook said it would start flagging content from politicians that violate its policies if "the public interest value outweighs the risk of harm," diverging from its previous stance that posts from politicians should stay up to inform the public.

Zuckerberg said on Sept. 3 that it will also block new political ads in the week before the 2020 presidential election and has ramped up efforts to remove misinformation groups such as QAnon.

Facebook came under more pressure when two people were shot in Kenosha, Wis., during an Aug. 25 protest after a white police officer shot Jacob Blake seven times. Reporters discovered that a self-declared "militia" group had created a page on Facebook called the "Kenosha Guard," which called on vigilantes to patrol the streets during demonstrations.

A new lawsuit filed Wednesday claims Facebook failed to remove the page despite receiving "over 400 reports of the Kenosha Guard’s event page and its call to arms."

Facebook previously told FOX Business that it removed the page for violating its new policy addressing militia groups and that it has no evidence the Aug. 25 shootings and the Kenosha Guard page were connected.

Republicans have argued that any kind of censorship against politicians, such as the president, could backfire in part because Americans who use social media sites like Facebook have views that differ from employees.

As Zuckerberg pointed out in one recording, the No. 1 complaint Facebook receives from users is that it takes down too many posts.

“I want to make sure that people here recognize that the majority of the negative sentiment that we have faced, measured by write-ins from our community, is actually generally coming from more conservative-leaning folks who are concerned about censorship," Zuckerberg said.

Sandberg, the company's COO, said in one July 7 recording obtained by the Verge that Facebook tries "to not take a point of view."

"I have a very strong point of view on this president. It’s a personal point of view. It’s one I hold deeply. It’s not one that should enter into my judgments when I’m doing policy changes," she told a group of interns. "We have to be a neutral platform, and make those decisions coming from a place of rules and principles."