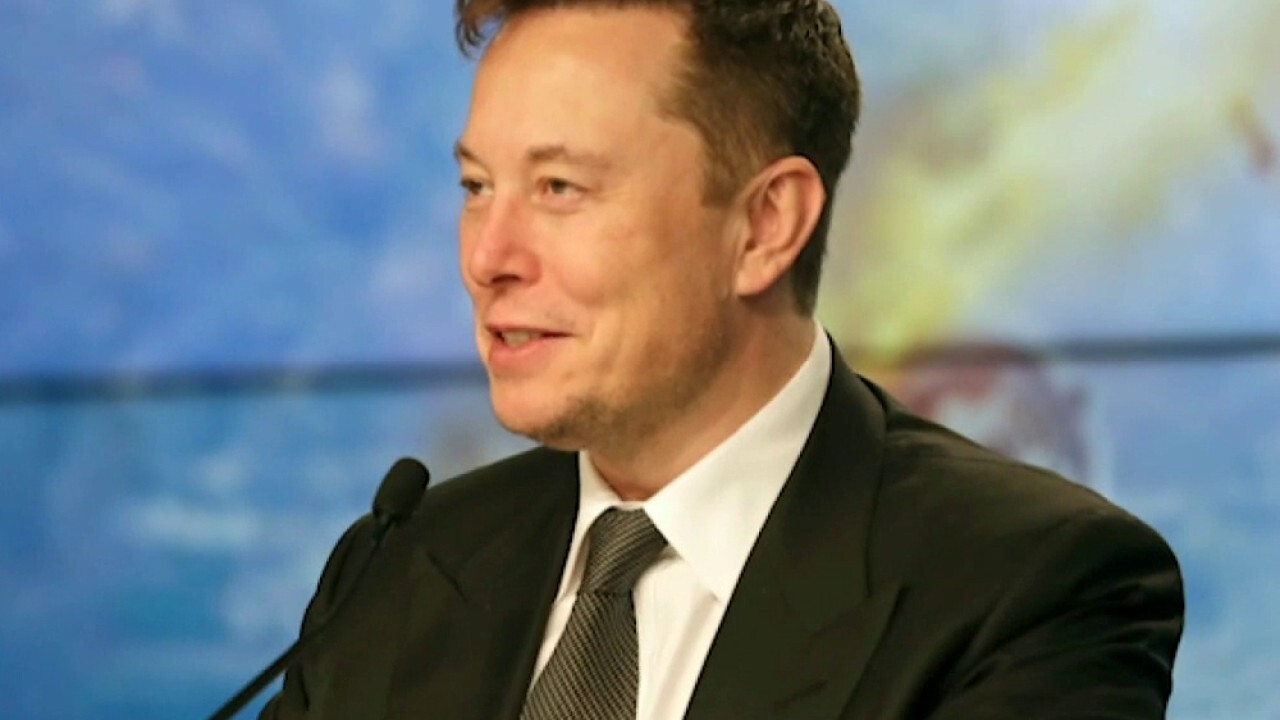 Tesla Inc. Chief Executive Officer Elon Musk asked his 62.5M Twitter followers Saturday in a poll if he should sell 10% of his Tesla stock.

Musk also tweeted that he "will abide by the results of the poll, whichever way it goes."

"Note, I do not take a cash salary or bonus from anywhere. I only have stock, thus the only way for me to pay taxes personally is to sell stock," Musk said on Twitter.

Musk’s comments follow President Biden's proposal to Congress to tax billionaires' assets to help fund the president's economic spending plan. Musk slammed the Democratic tax proposal saying, "Eventually, they run out of other people’s money and then they come for you."