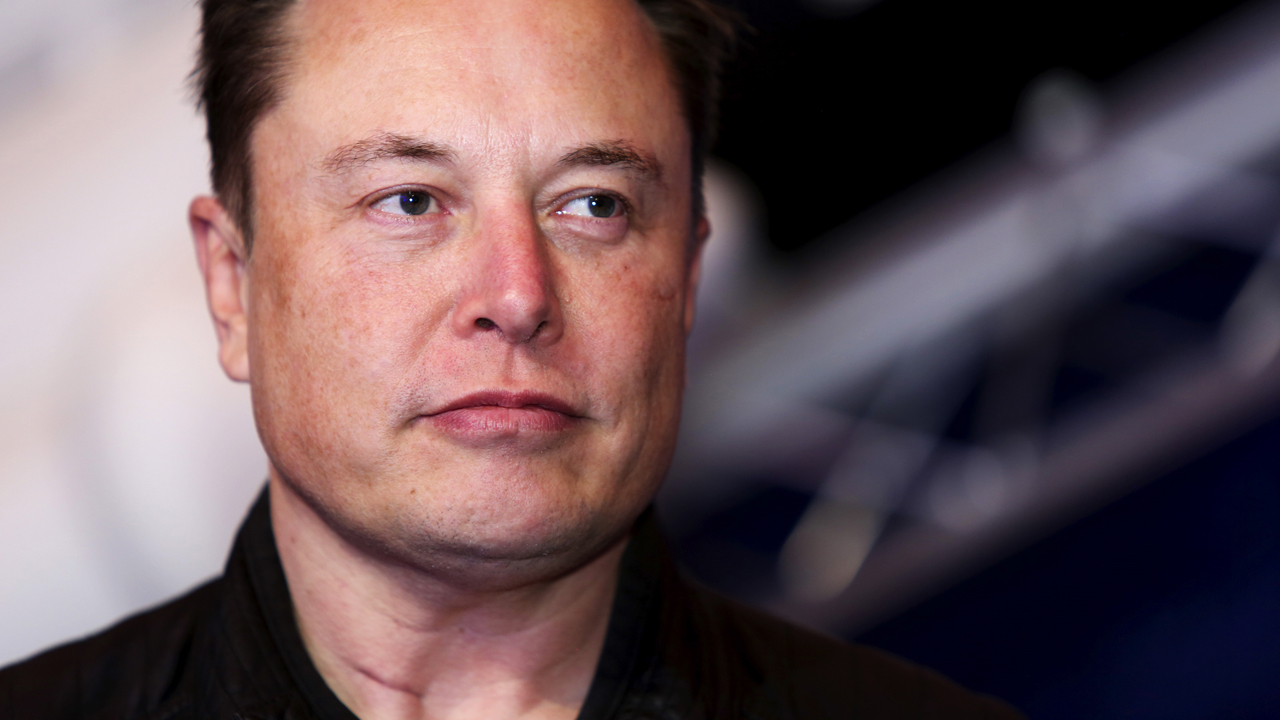 The proposal, if approved, would tax the unrealized capital gains of the country’s ultra-wealthy, including billionaires and those who make $100 million or more in income for three consecutive years. There are about 700 billionaires in the U.S., equating to about 0.0002% of the country’s population.

"Eventually, they run out of other people’s money and then they come for you," Musk, the world’s richest person, worth an estimated $300 billion, tweeted in response to a post calling on citizens who oppose the proposal to contact their representatives.

Senate Democrats led by Finance Chair Ron Wyden of Oregon are set to unveil the proposal later this week. Democrats hope to use the plan, which would apply to stocks and other assets like real estate, to help generate at least $200 billion in new revenue over the next decade.

The plan has already been endorsed by some Democrats, like Sen. Elizabeth Warren of Massachusetts, who has for years called on raising taxes on the wealthy.

However, it is unclear how the plan sits with moderate Democratic Sens. Joe Manchin of West Virginia and Kyrsten Sinema of Arizona, who have opposed the size and makeup of Biden’s spending plan.

DEMOCRATS PLAN ULTRA-BILLIONAIRE TAX TO FUND SPENDING BILL: HOW IT WOULD WORK

Both Manchin and Sinema, along with every other Democrat in the Senate, would need to vote in favor of any measures in order for the bill to pass through the budget reconciliation process that would avoid a Republican filibuster.

It is a near certainty that all Republicans will oppose the plan.

Even if the tax on unrealized gains can’t win the support of Manchin and Sinema, it is expected that the Democrats will eventually reach some sort of agreement to cram through their social spending plans.

"Democrats are pretty desperate," Romney said. "They want to get something done for the president because he's kind of circling the drain with the electorate in the country. And as a result, they're willing to do almost anything."