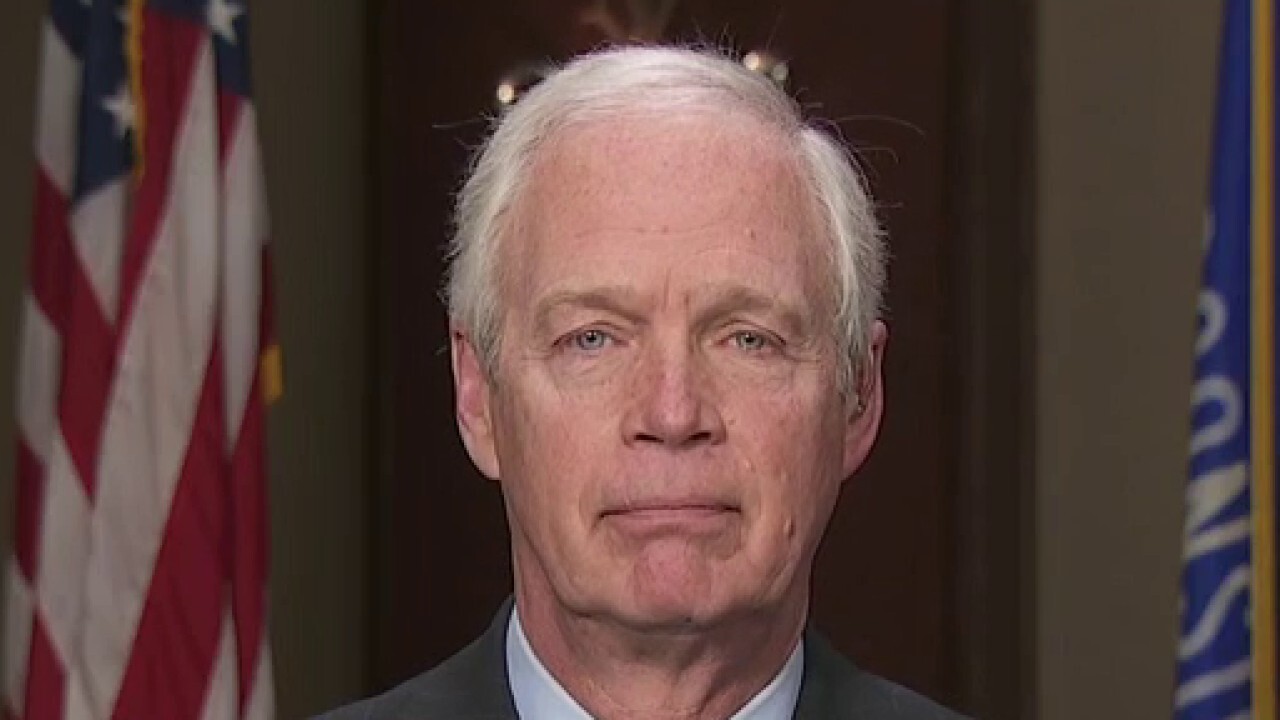 Sen. Ron Johnson, R-Wis., argued on Sunday that the economy is “ready to take off as long as Democrats don't snuff it out.”

Johnson made the comment on “Sunday Morning Futures” adding that Democrats “take credit for a good economy,” but “won't take the blame when their tax increases do long-term harm.”

The Wisconsin senator made the statements after host Maria Bartiromo noted that Equinox gyms in New York are "going to be forced to pass on the tax increases to the people.”

She pointed to a letter to members that reportedly said, “We are reaching out to share an update -- New York State is mandating that Equinox and other similar businesses in New York City collect a 4.5% sales tax on membership dues and other services purchased for use at the Club, including Personal Training, Pilates sessions and packages.”

An Equinox spokesperson did not immediately respond to FOX Business’ request for comment.

Earlier this month, Gov. Andrew Cuomo refused to rule out the possibility of a tax hike in New York, even though the state is poised to receive a financial windfall from President Biden’s massive coronavirus stimulus bill.

This month, Biden signed into law the sweeping $1.9 trillion coronavirus relief package that Democrats muscled through Congress without any Republican support. The measure provides hundreds of billions of dollars in funding for state and local governments, vaccine distribution efforts and small businesses still reeling from the pandemic, among other things. 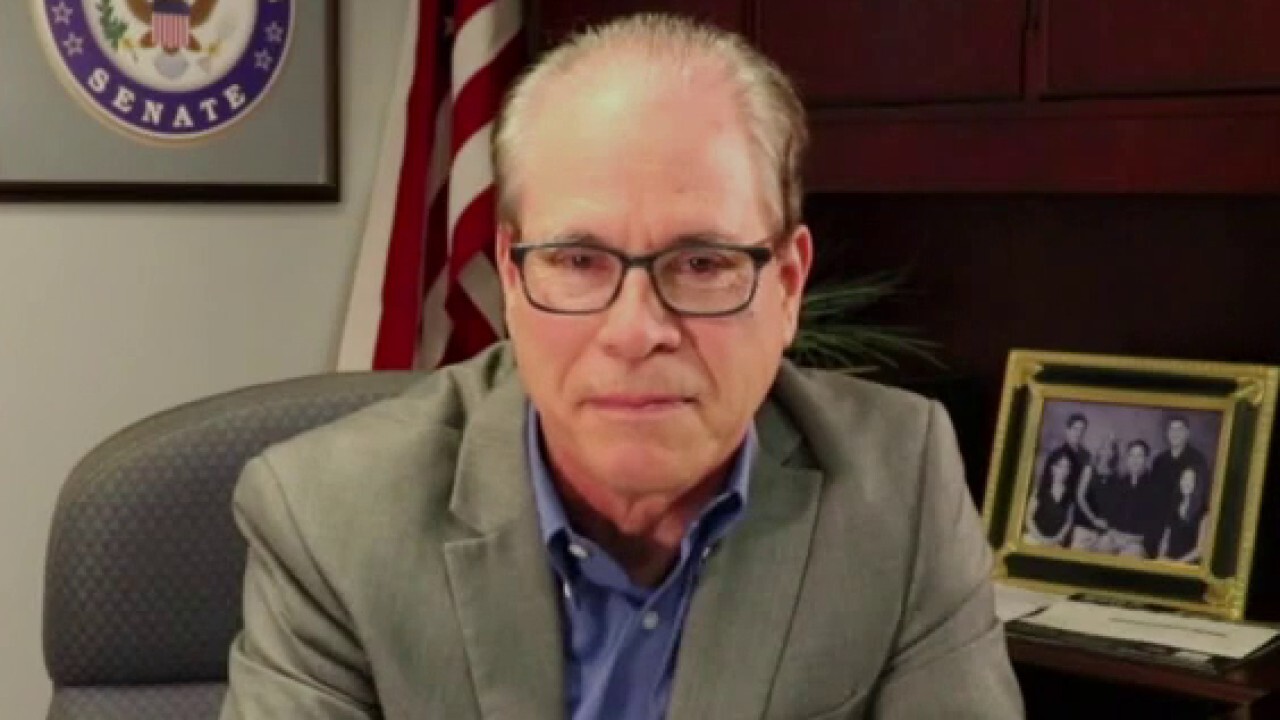 Republicans, none of whom voted for the bill, have blasted the bill as a wasteful spending frenzy that does more to address liberal wishlist items than the dual health and economic crises.

The sheer size of pandemic-related spending in the U.S. is entirely without precedent: Lawmakers already approved about $4.1 trillion in relief measures under former President Trump, according to a COVID-19 money tracker published by the Committee for a Responsible Federal Budget, bringing total federal spending on the crisis to roughly $6 trillion.

The exorbitant level of spending has pushed the nation's deficit to a record $3.1 trillion for the 2020 fiscal year (which does not include the $900 billion relief plan approved in December). The national debt is on track to hit $30 trillion by the end of 2021.

Last week, New York lawmakers unveiled a new proposal that includes nearly $7 billion in tax hikes on top earners and Wall Street, even though the state is poised to receive the financial windfall from Biden’s coronavirus stimulus bill.

The tax increases, part of a broader $208.3 billion spending plan introduced by both Democratic-controlled houses of the state legislature, would raise the rate paid by individuals and impose a new levy on capital gains for taxpayers earning more than $1 million. New York State Assembly Speaker Carl Heastie said in a statement the budget must "meet the moment" because of the "unprecedented health care crisis."

“We are receiving significant federal funding, but we must also ask those who can do more to step up and help,” Heastie said. 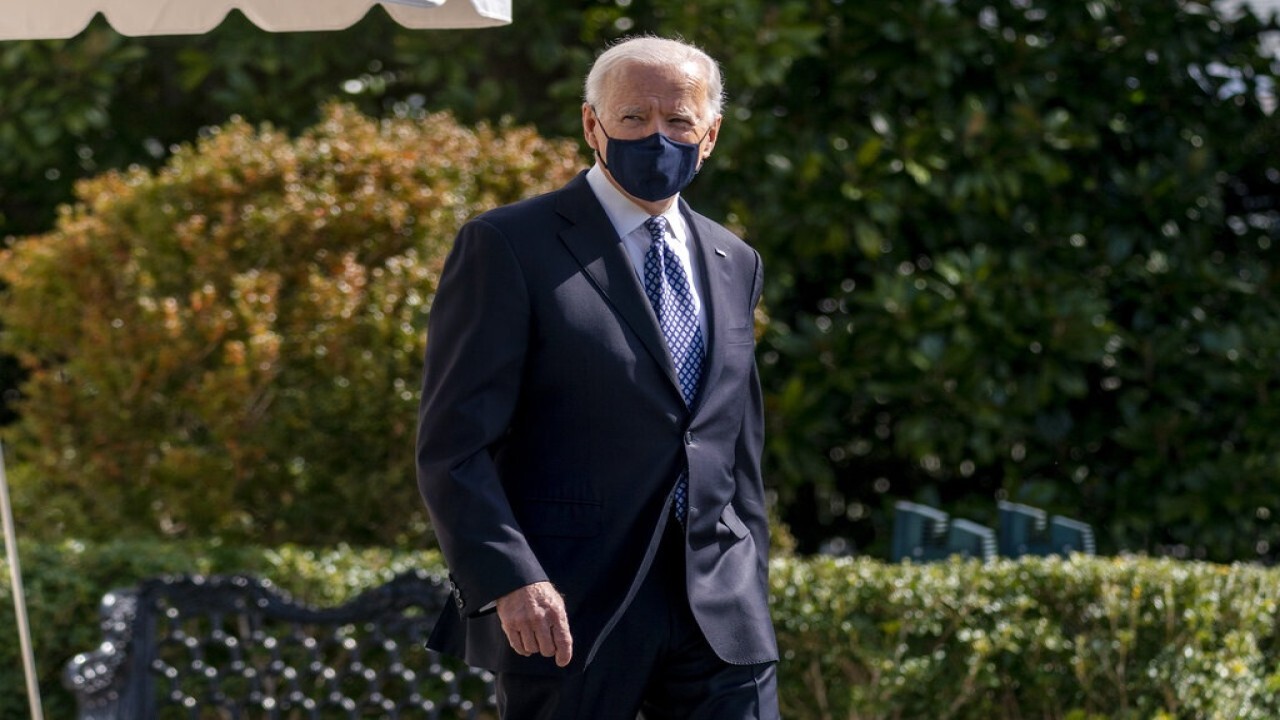 Lawmakers proposed the tax hikes even though New York will get about $23.5 billion from the relief bill that Biden signed into law last week. Senate Majority Leader Chuck Schumer, D-N.Y., said the state government will get about $12.7 billion, while New York City will receive an estimated $6.1 billion. The state's counties will get about $3.9 billion, while $825 million will go to small cities, towns and villages in the state.

Meantime, Biden has proposed what he has called “a small to a significant tax increase” on households earning more than $400,000.

Biden confirmed in an interview with ABC that aired on Wednesday that he planned to raise taxes on households earning more than $400,000. These individuals would potentially see their tax rates revert to 39.6% from 37%, which was lowered to under the Tax Cuts and Jobs Act.

The president said that increase would raise $230 billion.

The tax increases, which also include a hike in the corporate tax rate, are expected to be introduced as a part of Biden’s next economic package to support his infrastructure initiative.

Biden acknowledged to ABC’s George Stephanopoulos last week that he may not get any Republican support for a tax increase.

Sen. Johnson noted on Sunday that “you’re going to see a big difference between Republicans and Democrats.”

“Republicans by and large believe that it’s your money and that we have to tax you to a certain extent to carry out the functions of government,” he said.

“Democrats believe it’s all government’s money and they’re generous to allow you to keep any of [the] benefits of your hard earned work so they’re going to start taxing success and it’s going to kill a recovery.”

Johnson stressed that right now “the economy is just ready to take off.”

He then cited data, noting that Americans have saved $1.6 trillion since the onset of coronvirus pandemic, Business Insider reported, citing the Commerce Department.

Johnson said you combine the data indicating Americans have been saving during the pandemic with “the pent-up demand because of all the shutdowns, our economy is just ready to take off as long as Democrats don’t snuff it out.”

“And now they passed a $1.9 trillion spending relief even though they have a trillion dollars unspent from the original $4 trillion and of course they’ll [Democrats will] take credit for a good economy, [but] they won’t take the blame when their tax increases do long-term harm,” he continued