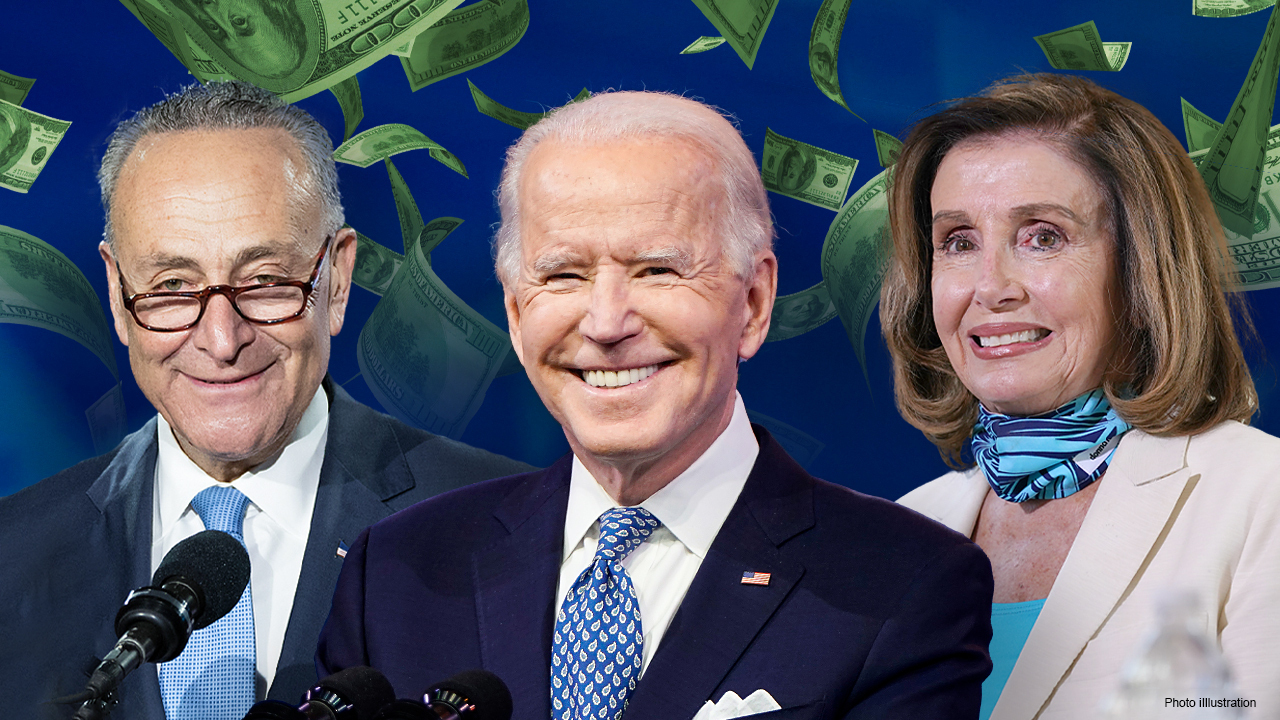 Democrats in Congress hope to have a $1.9 trillion coronavirus relief bill on President Biden’s desk by March 14, but about one-fourth of Covid relief money from previous bills has still not been spent.

Congress diverted $4.1 trillion to ease the blow of the coronavirus pandemic in 2020, but over $1 trillion of that has not yet been spent, according to Covidmoneytracker.org, a data set run by the Committee for a Responsible Budget.

Congress passed a total of six laws, including two major spending packages, that contained fiscal relief in 2020, and $3 trillion of that money has already been committed or disbursed, leaving $1.1 trillion. Much of the unspent funding is through loan programs offered by the Federal Reserve, Treasury or Small Business Administration.

The amount of state and local funding for coronavirus relief unspent is $54 billion.

But the CRFB said “the question of how much relief money remains is a complicated one,” and some of the money will never be spent.

“Subtracting the amounts allowed from the amount committed or disbursed yields a figure of $1.3 trillion — but that does not mean that $1.3 trillion is sitting in budget accounts waiting to be allocated. Much of it is already allocated or scheduled to be spent, and a small portion will never be spent,” the CRFB said in a statement.

CRFB’s Marc Goldwein explained that small business assistance and Medicaid cover much of the un-disbursed funds, as the payout for medical expenses occurs over several years. He said that much of the money in the Paycheck Protection Program (PPP) was still left to issue and there was “slow/low demand” for Economic Injury Disaster Loans (EIDL) for small businesses.

“Tiny overlap in bills, but this basically covers it. Lots of PPP still to issue, slow/low demand for the EIDLs, and future Medicaid payments to states make up a lot of what’s left available.”

A large portion of the unspent money comes from the Response and Relief Act enacted in December, and these funds take time to disburse. Over 80 percent of the money from prior bills has been committed or disbursed.

If federal dollars go unspent, some say it might be a sign that Congress set up certain programs in a way that made it too hard for the money to get to people and businesses.

“Ultimately, it may be the case that unspent funds mean that the next package should be smaller, but I don’t think that’s the first conclusion one should necessarily draw from any existence of unspent funds,” said Molly Reynolds, a senior fellow in governance studies at Brookings.

Republicans have derided the most recent bill as “liberal pork.” Sen. Mitt Romney, R-Utah, in a Wall Street Journal op-ed, pointed to an analysis from the Congressional Budget Office that found "more than a third of the proposed funding -- $700 billion -- wouldn’t be spent until 2022 or later, undermining the administration’s claim that the massive price tag is justified for urgent pandemic-related needs."