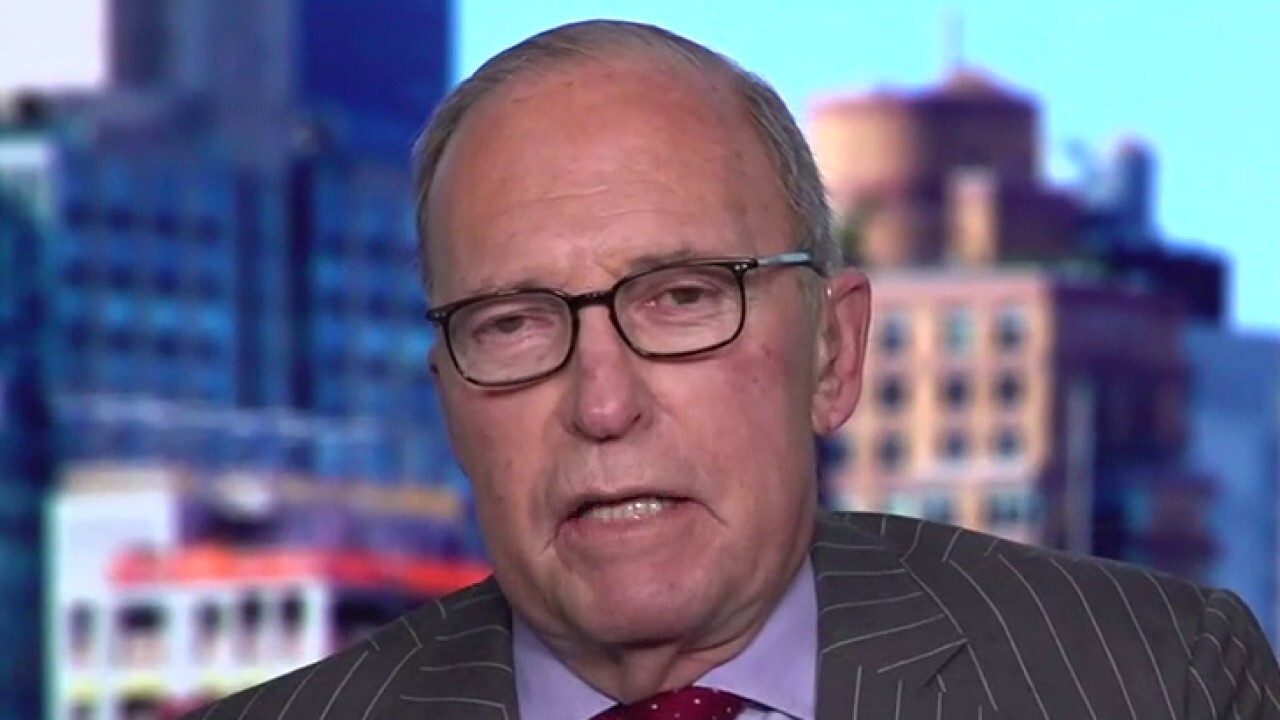 President Biden has proposed what he has called “a small to a significant tax increase” on households earning more than $400,000, and it has been suggested that a small number of wealthy families would be affected.

However, White House press secretary Jen Psaki clarified that individuals earning $200,000, for example, could trigger the tax increase if their joint income as a household was more than $400,000.

Here's how it may tabulate:

According to IRS data provided to FOX Business, there were 689,488 married couples filing jointly and returns of surviving spouses filed that fell into the 32% tax bracket in 2018. That indicates these individuals were earning between $315,001 and $400,000.

The IRS noted that for the 2018 tax year, there were more than 54.8 million joint returns filed of all income levels.

Biden confirmed in an interview with ABC that aired on Wednesday that he planned to raise taxes on households earning more than $400,000. These individuals would potentially see their tax rates revert to 39.6% from 37%, which was lowered to under the Tax Cuts and Jobs Act.

The president said that increase would raise $230 billion.

Biden initially suggested during his interview that people earning less than $400,000 would not pay a single penny more – but Psaki expanded on how joint incomes would be treated.

It has yet to be clarified whether there may be a lower AGI threshold for individual filers.

The tax increases, which also include a hike in the corporate tax rate, are expected to be introduced as a part of Biden’s next economic package to support his infrastructure initiative.

Biden acknowledged to ABC’s George Stephanopoulos that he may not get any Republican support for a tax increase.