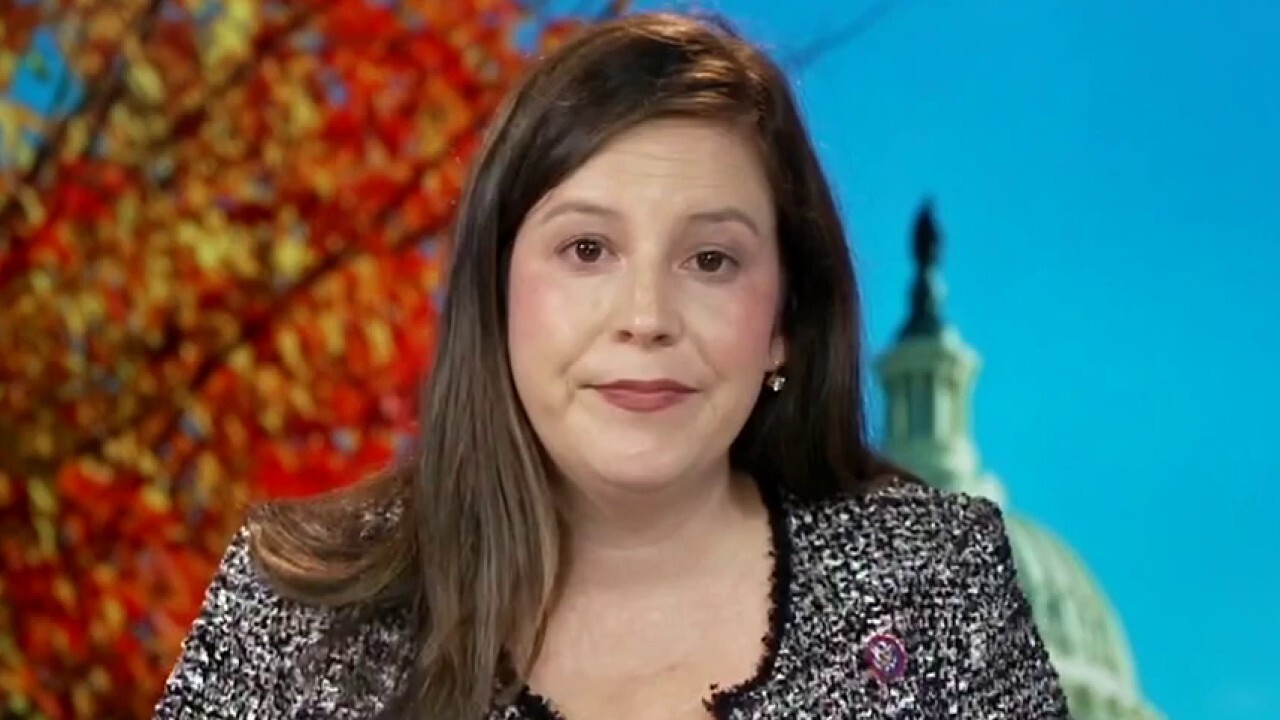 As Democrats face a self-imposed deadline to pass a sweeping reconciliation spending bill and a bipartisan infrastructure plan they appear in danger of doing neither – again.

President Biden is leaving the United States Thursday for an international trip that will include, among other things, a climate summit. The president made clear he wanted have an agreement among Democrats about what the reconciliation deal will look like, and to sign the infrastructure bill, so that he can tout the climate provisions in both.

"Here's the thing: The president looked at us in the eye and he said, ‘I need this before I go represent the United States in Glasgow,’" Rep. Ro Khanna, D-Calif., said on "Fox News Sunday."

"American prestige is on the line," he added.

There's been nonstop talks: Sens. Joe Manchin, D-W.Va., and Kyrsten Sinema, D-Ariz., were at the White House Tuesday night, as was House Majority Whip Jim Clyburn, D-S.C. The Congressional Black Caucus was there too, where they say they had "a full dialogue" with Biden.

And Democrat leaders have projected sunny optimism – House Majority Leader Steny Hoyer, D-Md., said Tuesday that a deal could come in a matter of "hours."

One did not come Tuesday. And a deal appears unlikely Wednesday or Thursday either, unless Democrats can suddenly overcome stumbling blocks on policies from Medicaid expansion to immigration to a billionaires tax to an IRS bank account reporting requirement and more.

The frustration is starting to boil over among some members.

"It seems to me almost every sensible progressive revenue option that the President wants, that the American people want, that I want, seems to be sabotaged," he said.

House progressive leader Rep. Pramila Jayapal, D-Wash. speaks during a hearing before the House Judiciary Committee Wednesday, Dec. 4, 2019. Jayapal said Tuesday that progressives would need to vote on the infrastructure bill the same day as a reconc (AP Newsroom)

At least some progressives, meanwhile, are rejecting the idea pushed by top Democrats that an agreement on a framework of a reconciliation bill would be enough for progressives to lift their blockade on the infrastructure bill. They instead want a reconciliation bill text ready to pass through the House on the same day as the infrastructure because they don't trust moderates to hold up their end of any bargain.

"It's not really about the sequencing. It's about voting both of them on the same day," Jayapal said Tuesday. "So, in other words, what I don't want is a framework."

House Speaker Nancy Pelosi, D-Calif., disagreed when asked about whether a framework on reconciliation would be enough to pass infrastructure.

OSSOFF, WARNOCK PUSH MEDICAID EXPANSION IN RECONCILIATION BILL: ‘NO SENATOR’S VOTE SHOULD BE TAKEN FOR GRANTED'

"I don’t think we’re in a position to keep kicking the can down the road," Congressional Black Caucus Chairwoman Rep. Joyce Beatty, D-Ohio, said Tuesday.

But Jayapal claims to have "dozens" of her Progressive Caucus members willing to tank an infrastructure vote without a reconciliation vote – and with Democrats' tight margins that is more than enough.

It isn't mandatory that Democrats finish either bill this month. They can pass a temporary extension of federal highway funding to either the end of November or December to buy more time to pass infrastructure.

But the longer talks drag, the closer Democrats get to being caught up in a December morass of deadlines on the debt limit and funding the government. And if talks drag beyond December, it will suddenly be an election year and added pressures on members may cause any deal to break down.

But for this week, all eyes will be on whether the House will send the president to his climate summit in the United Kingdom with a win on infrastructure – or if it will delay infrastructure for lack for a reconciliation deal again, just like last month.

"I pray to God they don't," Manchin said Wednesday of another potential delay.