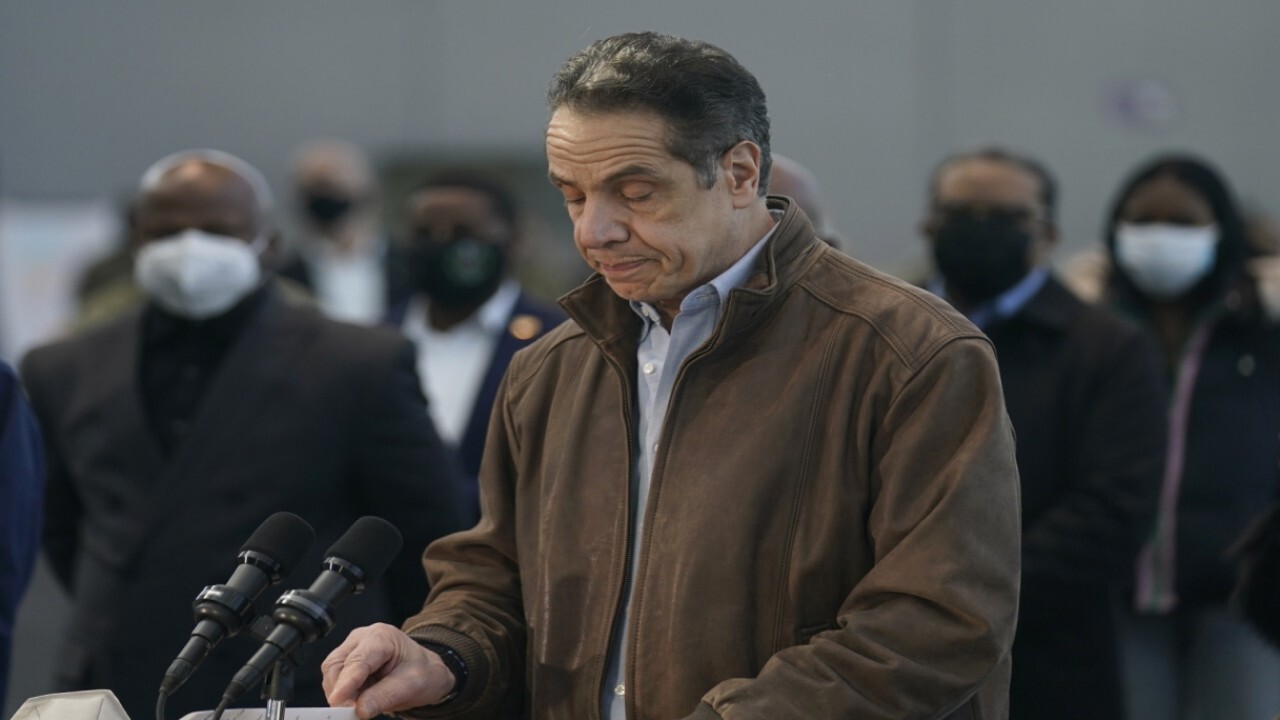 New York Gov. Andrew Cuomo — facing allegations that he sexually harassed or behaved inappropriately toward seven women, including five current or former staffers — lured two of his alleged accusers by asking them for help with iPhone troubleshooting issues, according to an Albany Times Union report published Sunday.

Charlotte Bennett, 25, a former staffer, was allegedly summoned to his private office inside the state Capitol building where Cuomo, who had had his iPhone for several months prior, asked his accuser for help navigating from his phone’s “settings” app to its “notes” app, Jessica Westerman, Bennett’s attorney, told The Times Union.

Bennett previously said the governor asked her about her love life — including whether she ever had sex with older men — and talked about his own, saying that age differences didn’t matter in relationships and he was open to dating women over 22.

During a meeting alone in his office, the governor said he was lonely and talked about wanting to hug someone, Bennett said. She said she swiftly complained to Cuomo’s chief of staff and was transferred to another job. She said she spoke to a lawyer for the governor, but didn’t insist on further action because she liked her new post and wanted to move on.

Cuomo allegedly used the same tactic of iPhone technical issues about five months later after the alleged Bennett incident with another female accuser at his private quarters in the Executive Mansion, the Times Union has reported.

The staffer alleged that he closed a door, reached under her blouse and fondled her after summoning her to the governor’s mansion in Albany for help with his cellphone, according to the Times Union of Albany. The newspaper didn’t name the woman, who said that she told Cuomo to stop groping her and that he had touched and flirted with her previously.

The Times Union’s reporting is based on an unidentified source with direct knowledge of the woman’s accusation.

The woman recently told a supervisor, and at least one of her bosses reported the allegation to a lawyer for the governor in recent days, according to the newspaper.

Cuomo called the report “gut-wrenching” in a statement, and said: “I have never done anything like this.” 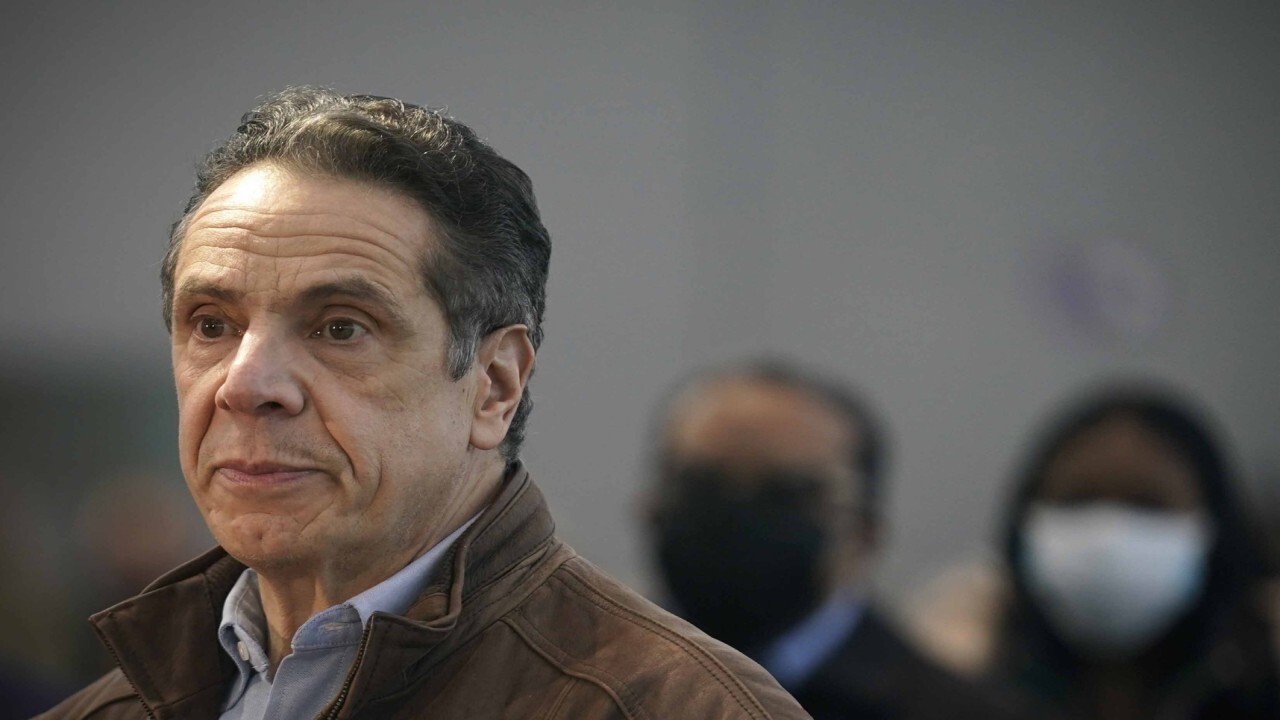 The three-term governor has denied touching any women inappropriately, and has urged New Yorkers to “wait for the facts.”

He has rejected calls for his resignation, and has asked New Yorkers to await the results of an investigation headed by state Attorney General Letitia James.

Never before has the brash, 63-year-old Democratic governor, who had been expected to run for a fourth term in 2022, been more politically isolated.

The state’s two U.S. senators, Senate Majority Leader Chuck Schumer and Sen. Kirsten Gillibrand, and most of the 27 other members of New York’s congressional delegation have called for his resignation. In the state legislature, more than 120 lawmakers have called on the Democrat to quit. Leaders in the state Assembly on Thursday announced an impeachment investigation, a first step toward potentially removing Cuomo from office.

Rarely in the modern era has a leading elected official survived such a political backlash from his own party.

Cuomo said Friday he’d still be able to govern despite the growing list of elected officials who have demanded that he quit.

Showing no signs of bowing to the pressure, Cuomo raised new questions about the motives of the accusers.

“I won’t speculate about people’s possible motives,” he said Friday. “But I can tell you as a former attorney general who has gone through this situation many times, there are often many motivations for making an allegation. And that is why you need to know the facts before you make a decision.”

“Serious allegations should be weighed seriously, right?” he added. “That’s why they are called serious.”